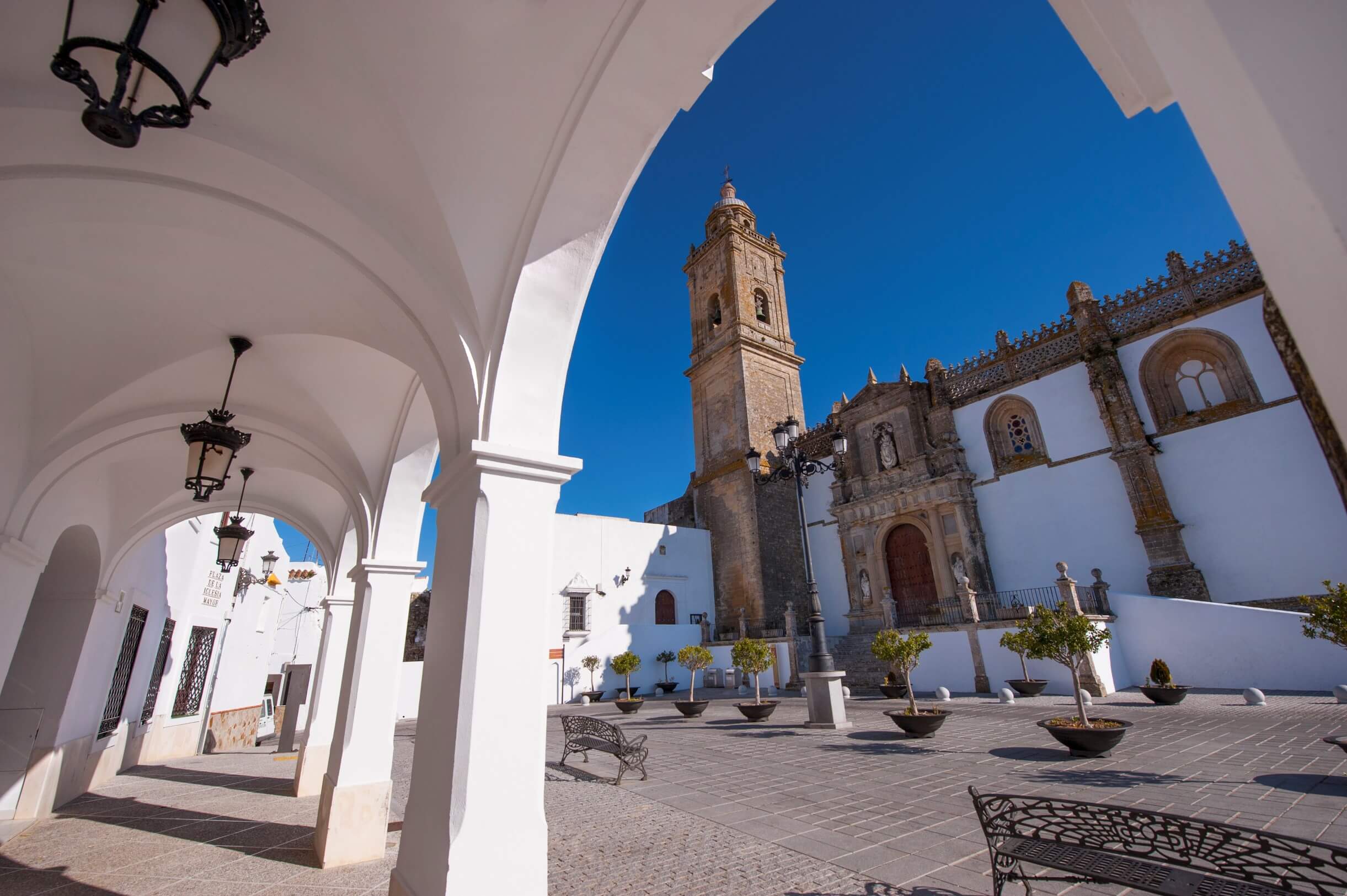 Set atop a hill called “Cerro del Castillo" (at an altitude of 300 m), Medina Sidonia preserves all its genuine medieval charm. Founded by the Phoenicians, it became an important Roman colony and was also capital of the Muslim district of Sidonia. In the mid-15th Century it became part of the domain of the Dukes of Medina Sidonia.

The town was a Declared a Historical Site and was awarded the Prize for the Beautification of Andalusian Towns. The area boasts numerous artistic pieces attesting to its rich past. The Santos Mártires hermitage is the oldest example of Visigoth art in Andalusia. Medieval remnants include the ruins of the Castle, erected on the old Muslim fortress, and Torrestrella Castle (both dating from the 12th-14th Centuries). Noteworthy medieval arches dating from the period of Muslim occupation and before the conquest include the following arches: Arco de la Pastora (10th Century), Arco del Sol (10th-13th Century) and Arco de Belén (12th-15th Century).

The town boasts countless examples of religious architecture. The Santa María la Mayor Coronada parish church is a magnificent example of Gothic and Plateresque architecture.
Other churches worth visiting are the Victoria, San Juan de Dios and Santiago.

There are also numerous convents, the most interesting being the San Cristóbal, Jesús, María y José Convent and the
Carmelita del Cuervo montastery (situated in the Los Alcornocales Natural Park). The most interesting civil architecture includes the 17th-Century Mannerist-style Town Hall building, the Duke's Stables, the House of the Enrile (18th Century) and the 19th-Century market building.

The town is famous for its delicious pastries and one of its pastry products, the "alfajor de Medina", has been awarded a Denomination of Origin quality label. This is a cake of Moorish origin prepared using traditional techniques and the finest ingredients: pure bee honey, almonds, hazelnuts, flour, grated bread and spices (coriander, cloves, anise, sesame and cinnamon). This tube-shaped pastry is toasted in inside and has a slightly spicy  aroma. Its flavour is reminiscent of a mixture of dry fruits and honey. 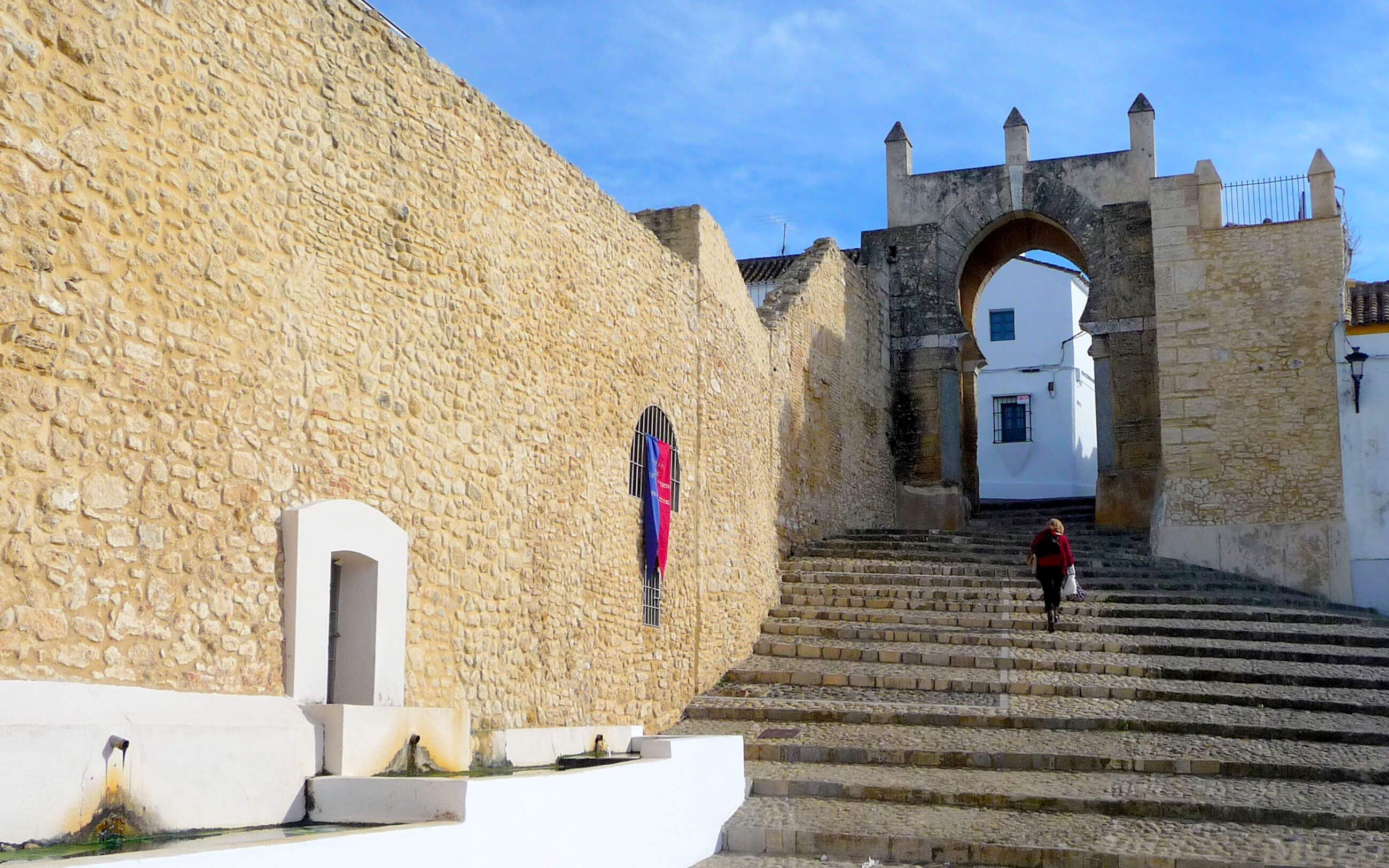 Excavation work at the archaeological site of the old Roman city has unearthed remnants of sewers, drains, underground galleries, rooms, dwellings and part of the road running four meters below the street. 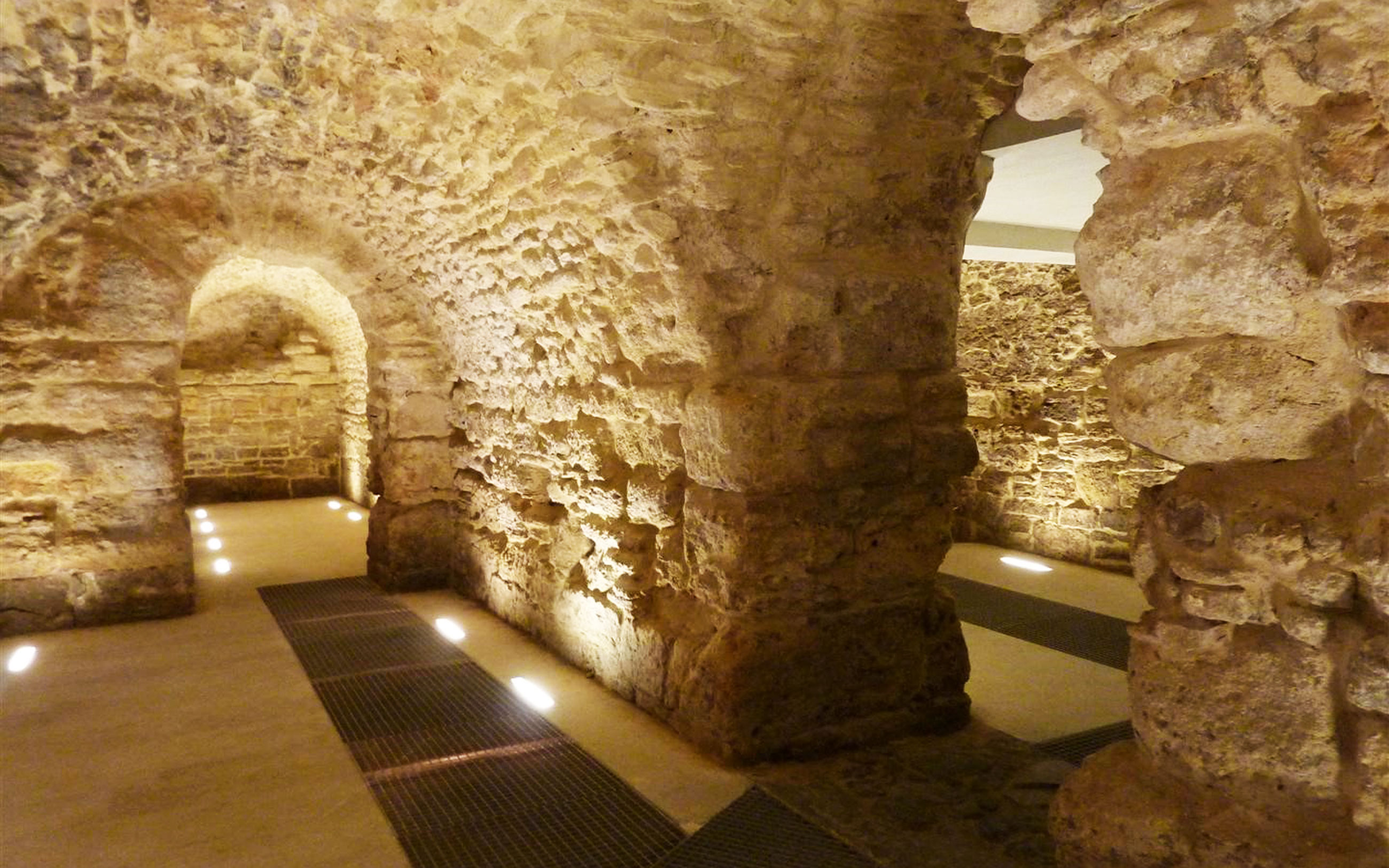 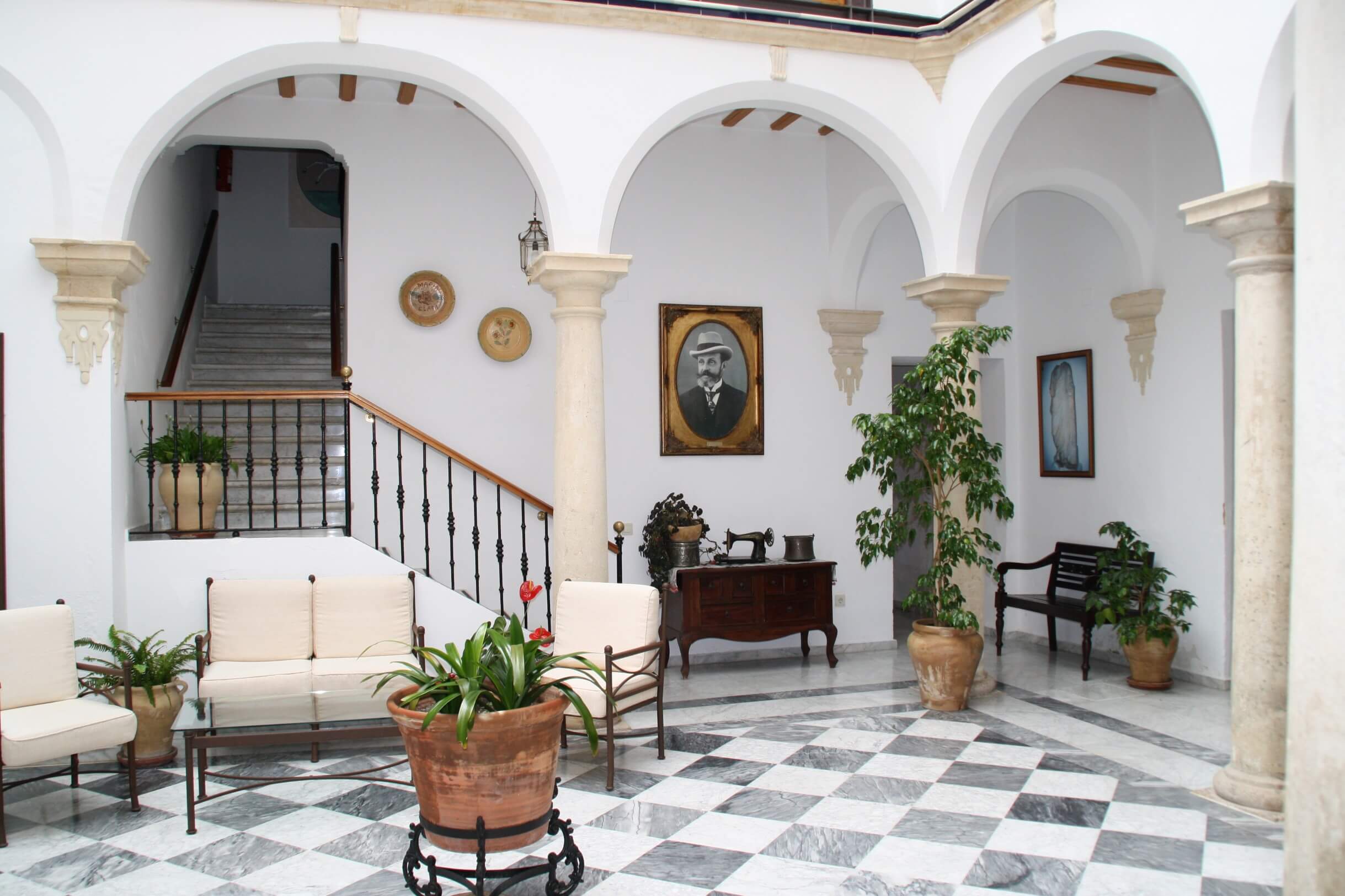 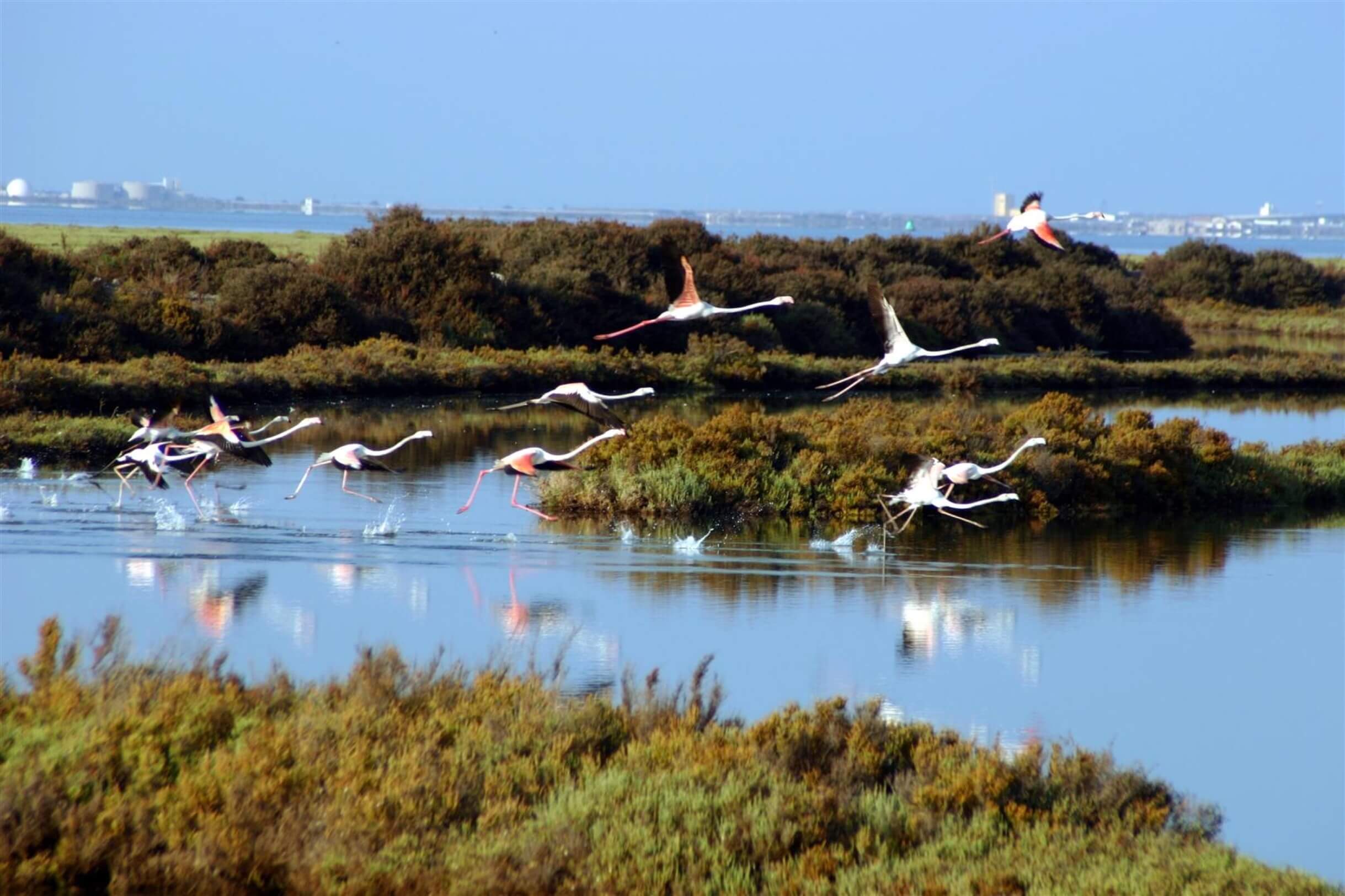 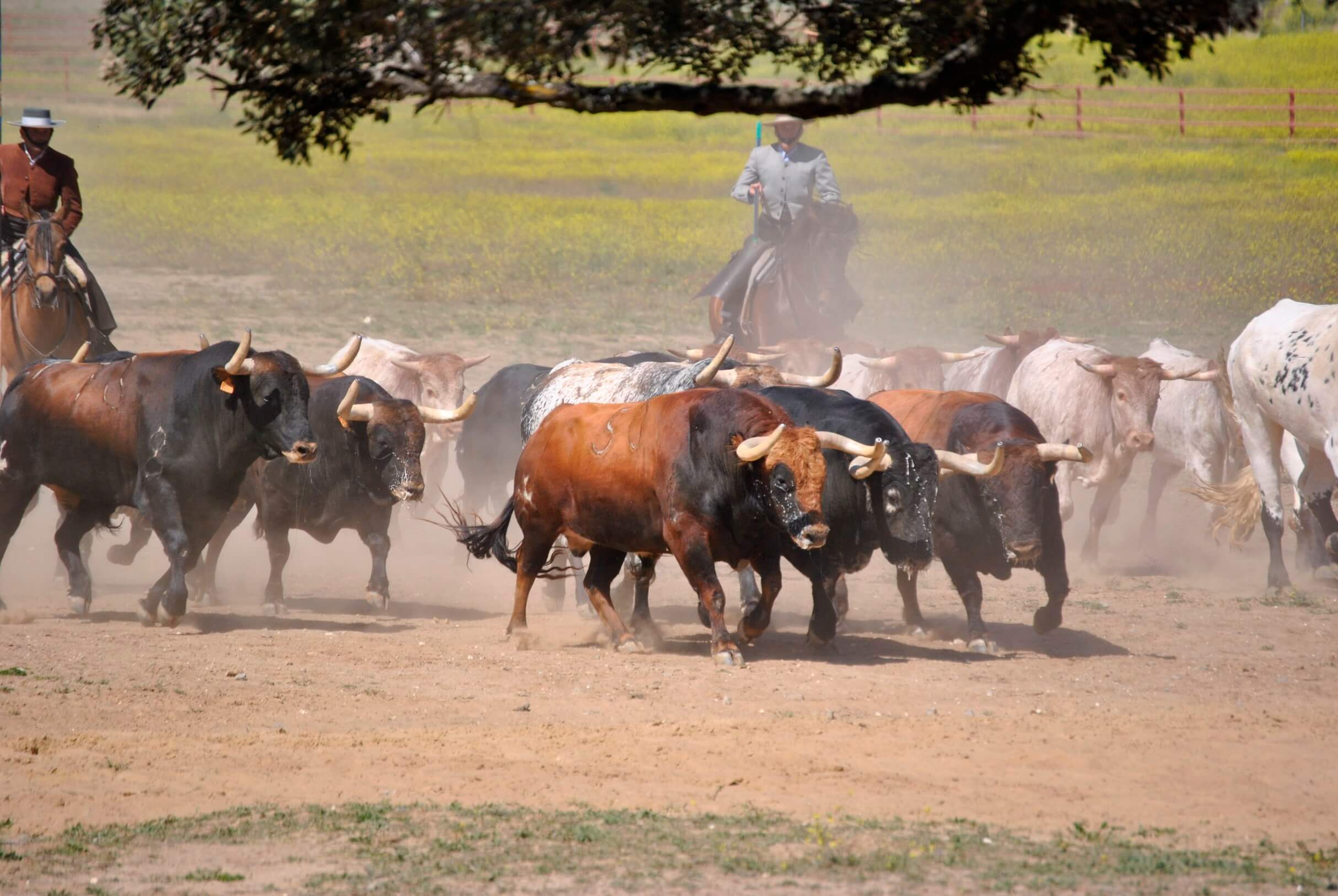