This path runs along an old and important transhumant route in the area. It connects two other livestock routes between Torre Alháquime (the Tower of Alfaquín) and the hamlet of Venta de Leche in the town of Setenil de las Bodegas, through the Vereda de las Vegas and Vereda del Camino de Sevilla cattle trails.

The route begins by the Guadalporcún River, a tributary of the Guadalete, the most important channel North-East of Sierra de Cádiz. It later crosses the recreational area of Las Vegas de Arriba, the perfect place to rest under a lush grove. The pilgrimage of San Juan is celebrated here and there is a small chapel just for this occasion. The path continues along the cattle route ending at Venta de Leche, where you can connect with trail 140 called Colada de Venta de Leche. 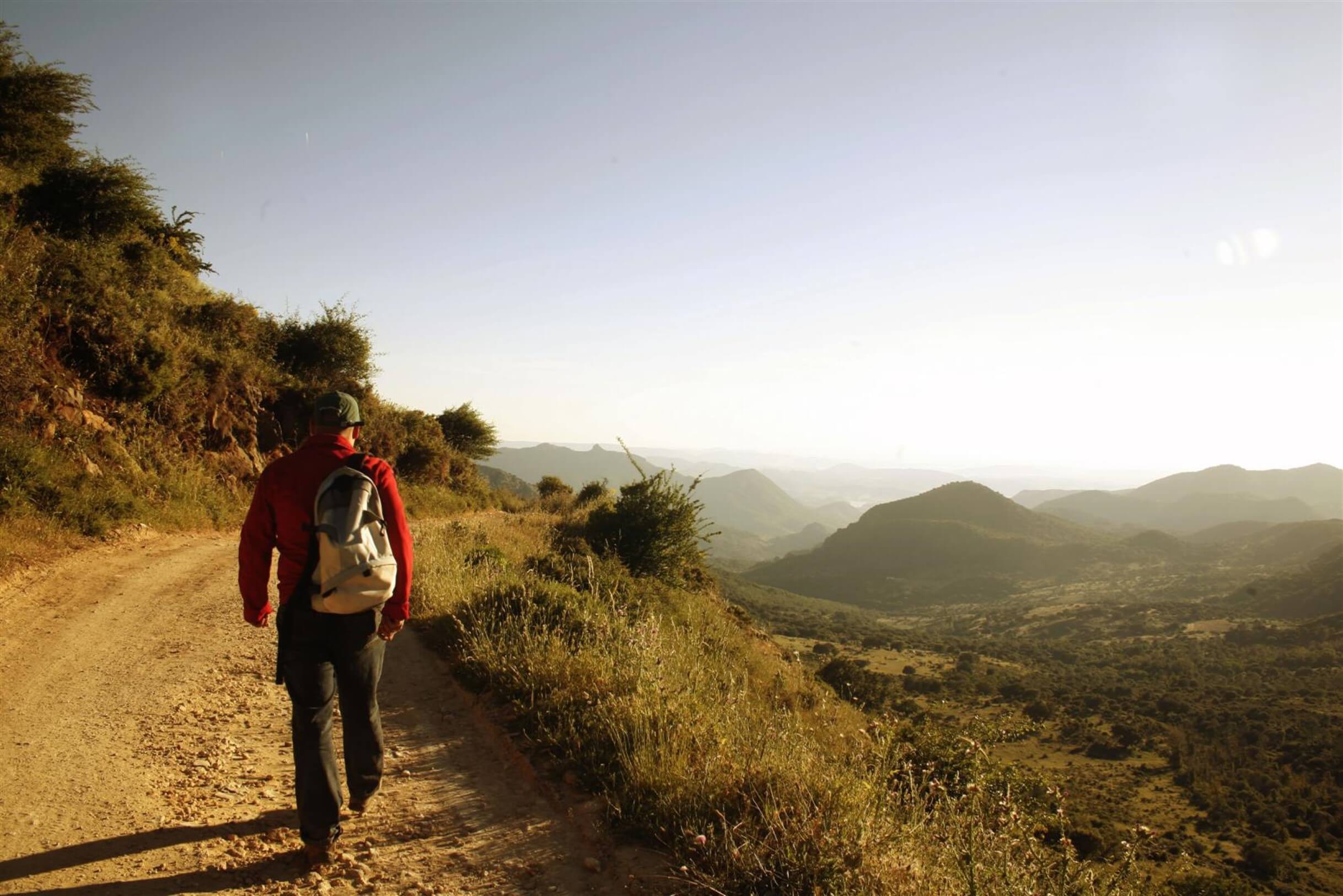 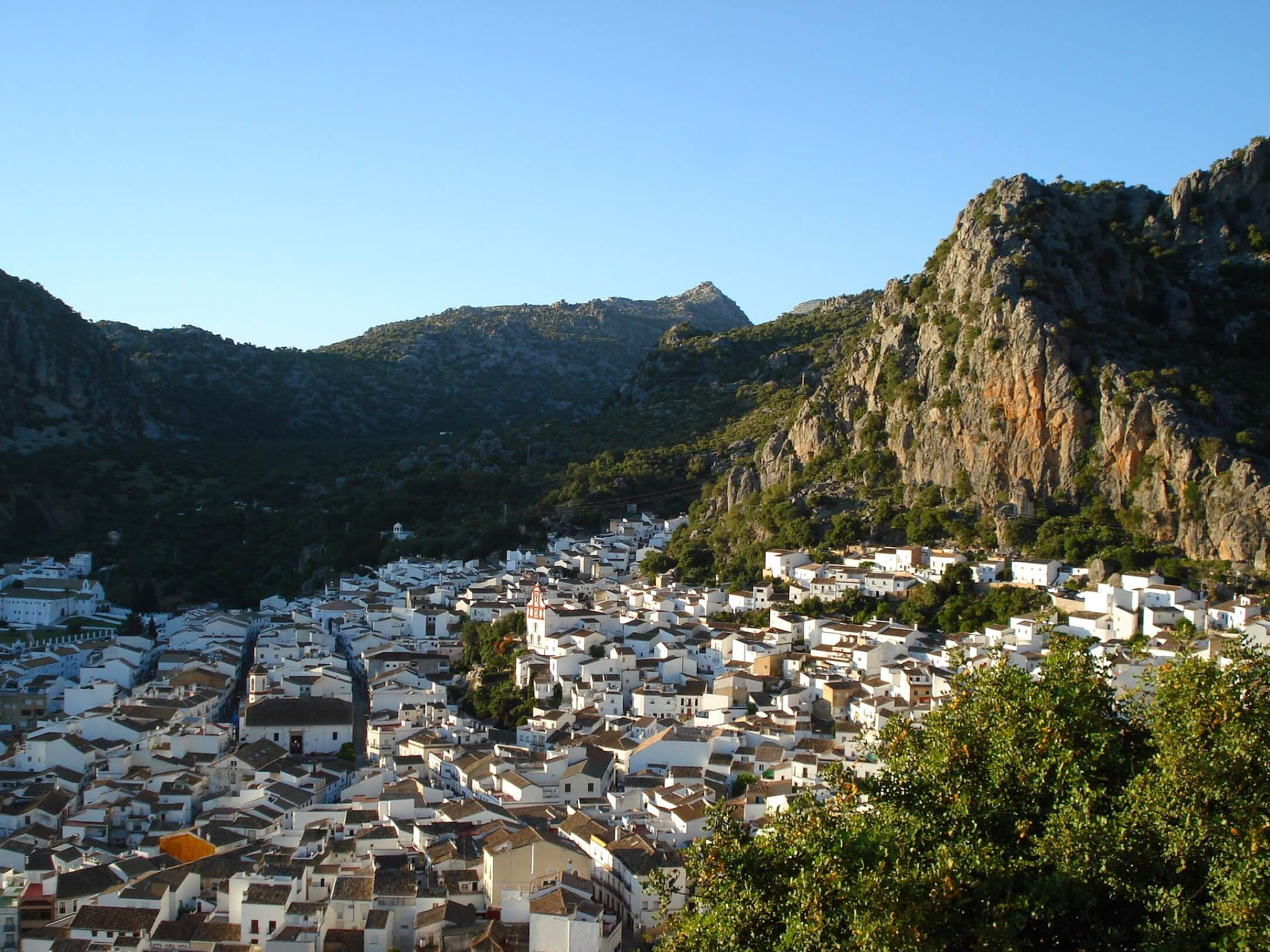 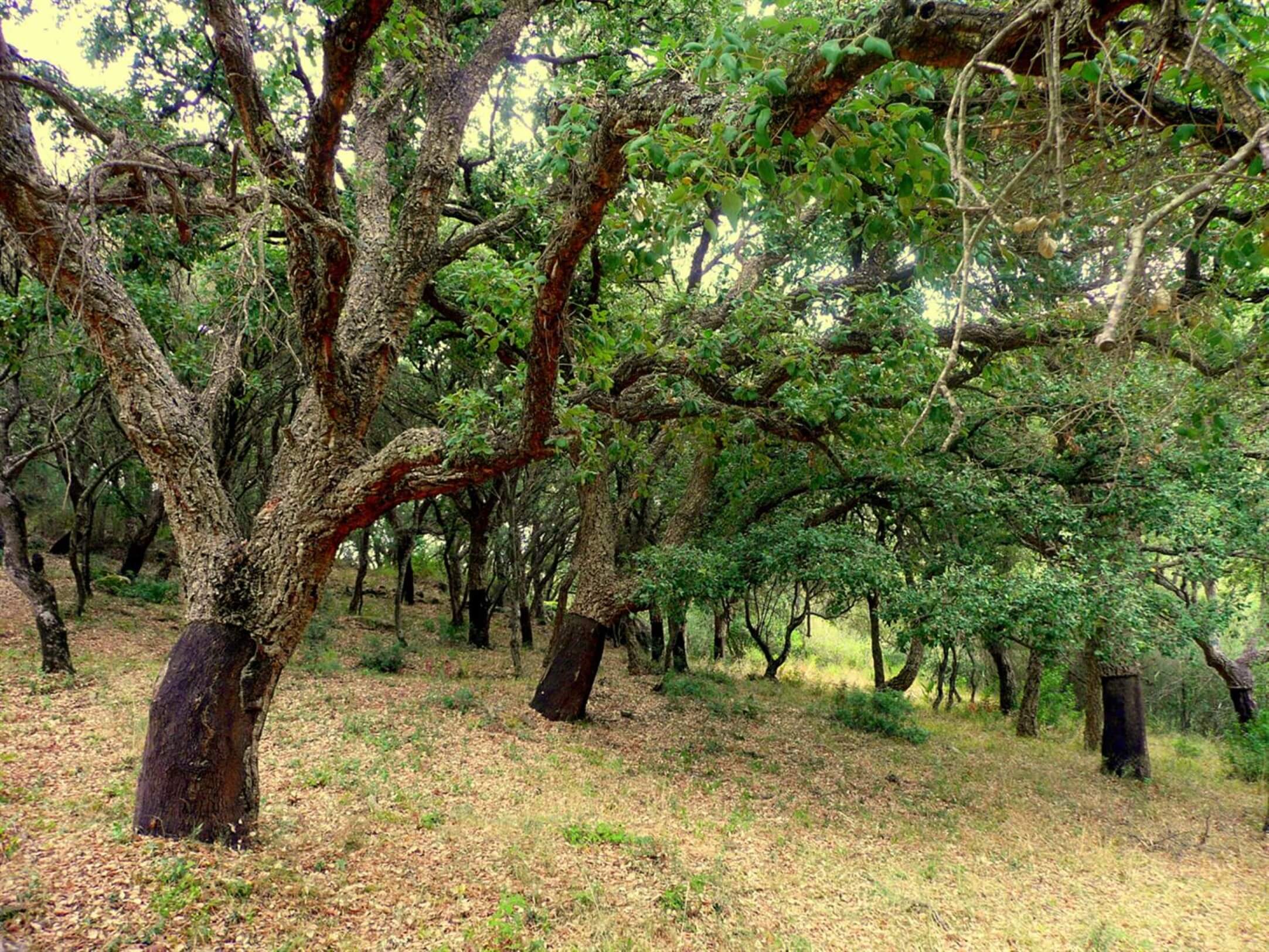