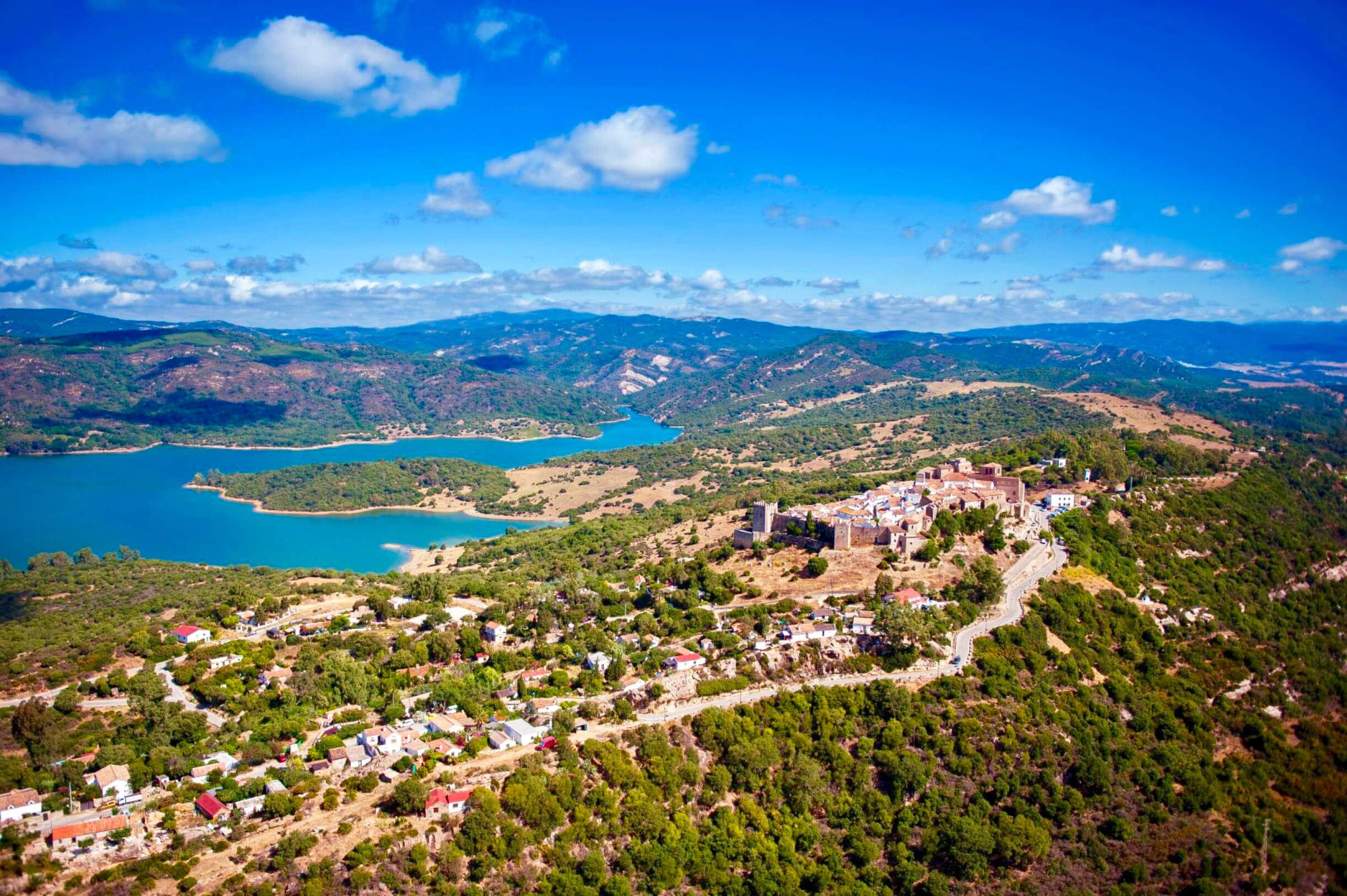 This trail connects Cape Trafalgar with the town of Conil de la Frontera, passing the beaches and watchtowers of the coast of the municipalities of Barbate, Vejer de la Frontera and Conil de la Frontera. The coastal route offers an interesting display of dune systems with their characteristic vegetation and beautiful panoramic views of the coastline. Perhaps the most important point on the route, from both a cultural and natural point of view, is the Tómbolo de Trafalgar, considered a Natural Monument. This is the scene of the famous Battle of Trafalgar in 1805, between the British fleet and a combined French-Spanish fleet, which was the last great act of war at sea of this period. 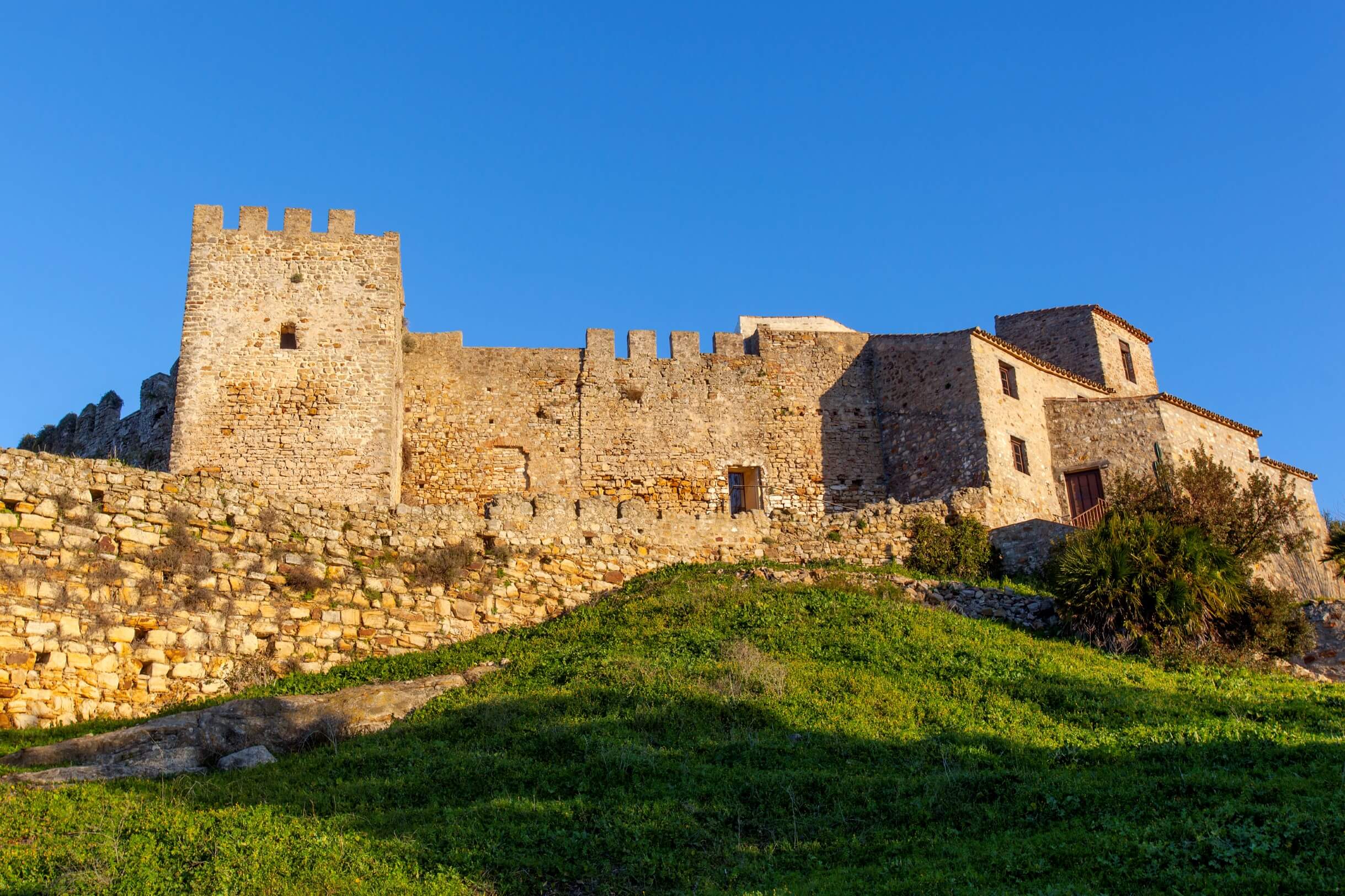 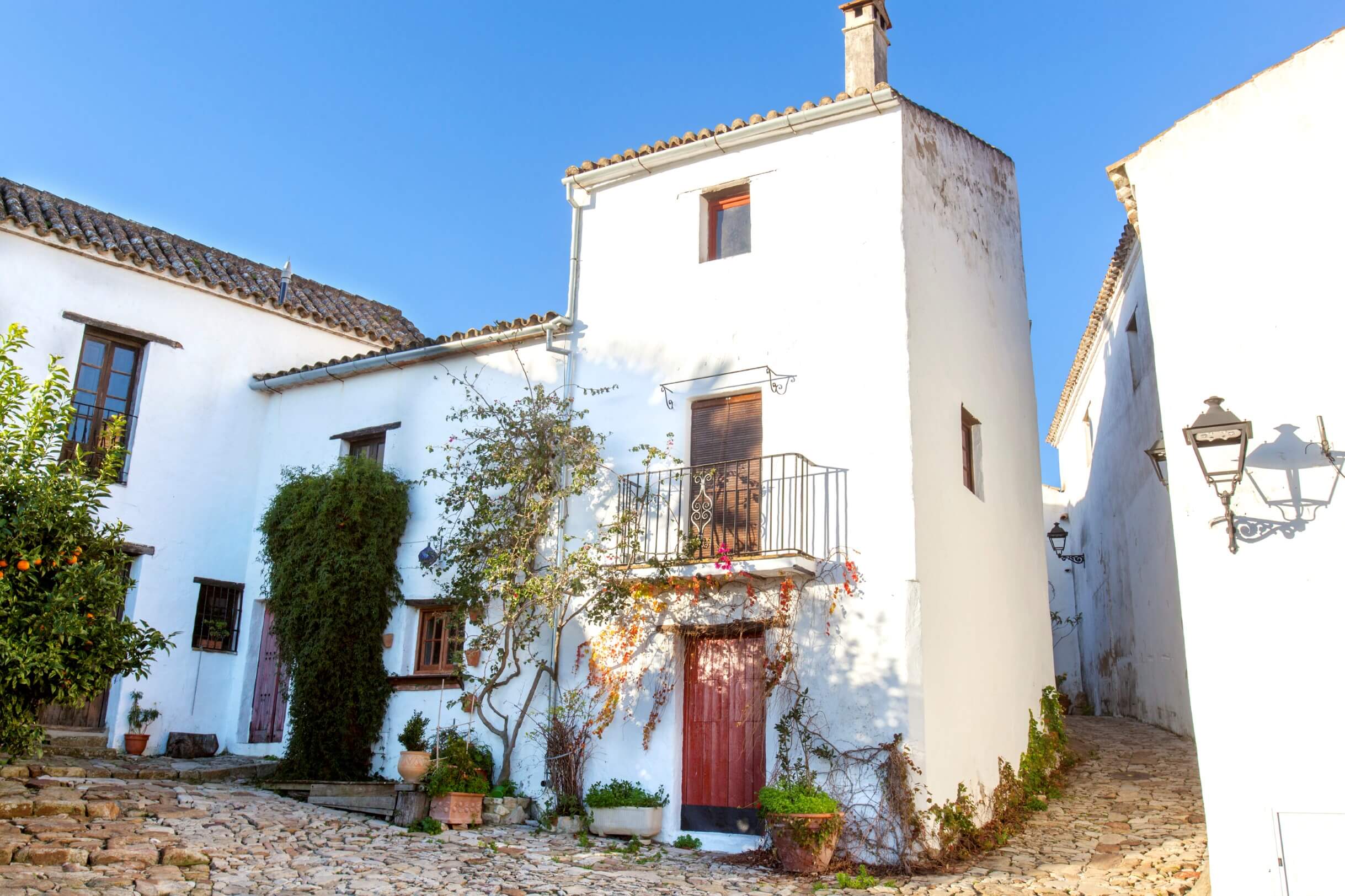 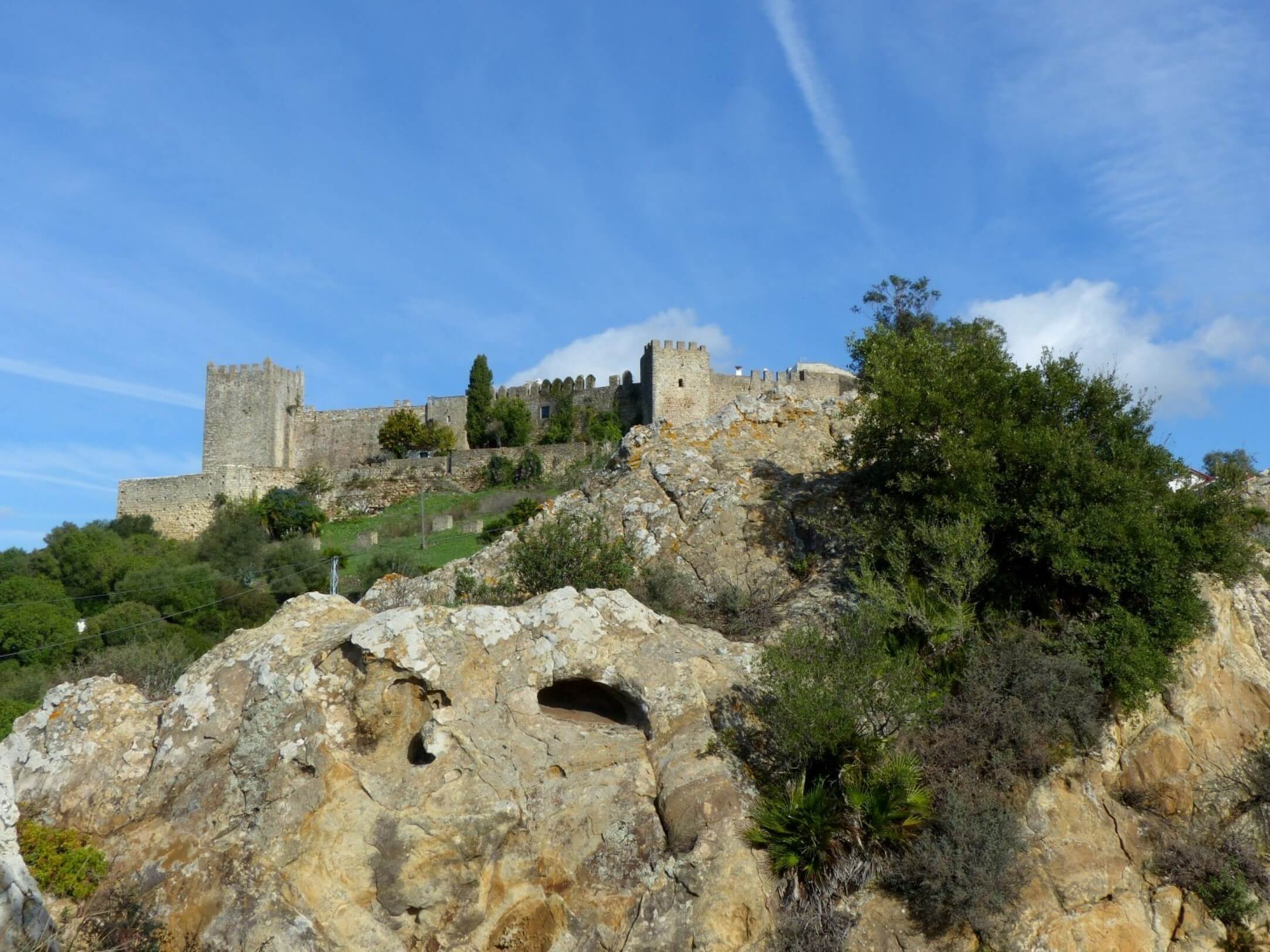