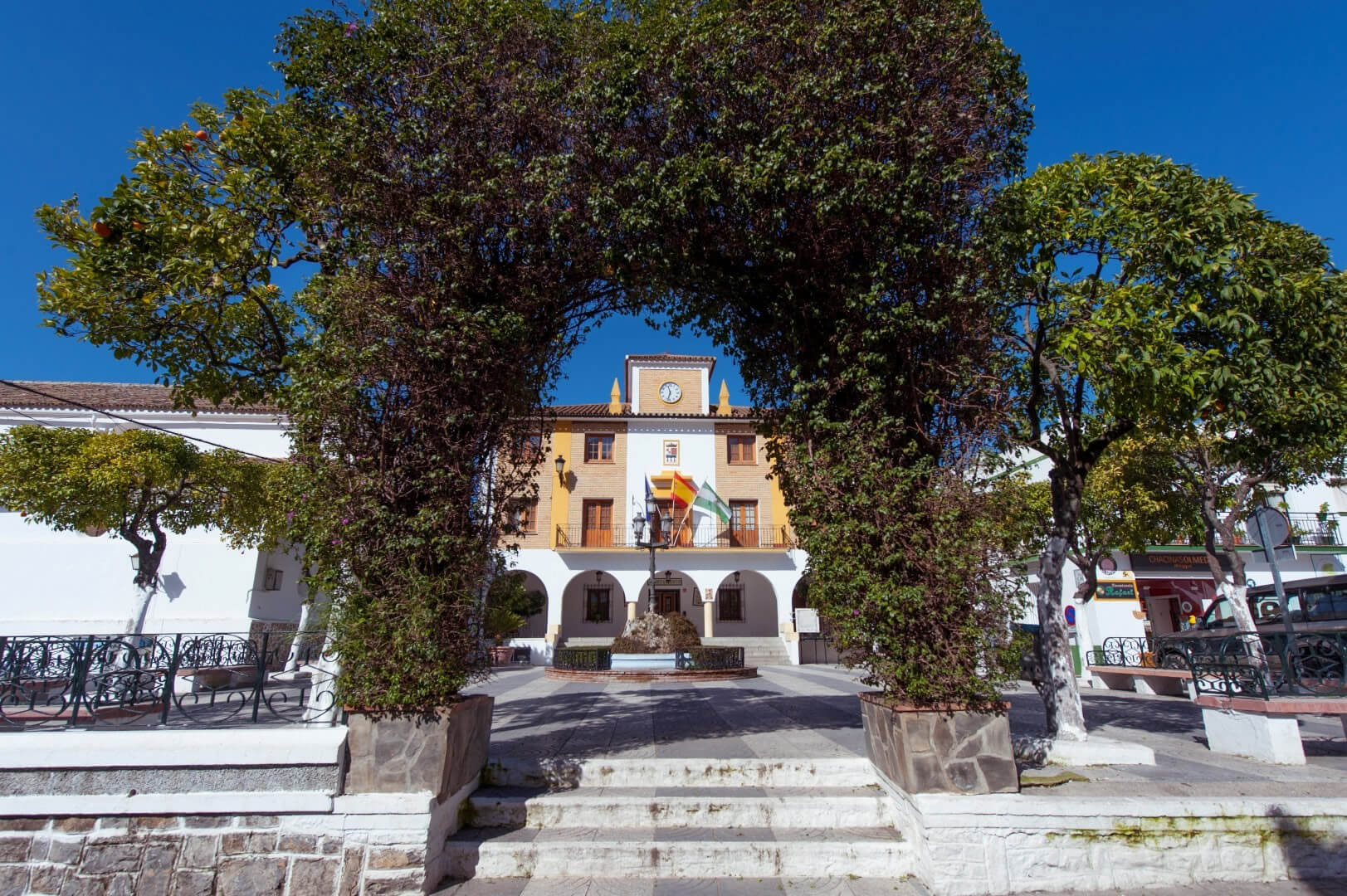 against the invasion of Napoleon's troops.

Every autumn the village of El Bosque, in Sierra de Cádiz, participates in a historical recreation of its heroic fight against the French. On 12 February 1812, El Bosque was the first village in Andalucía to rise up against the invasion of Napoleon's troops.

El Bosque remembers and honours the courage of their ancestors whilst at the same time attracting tourists who want to discover this part of Sierra de Cádiz.

Each year around two hundred locals of all ages participate in the historical Recreation of El Bosque, known as a "place of eternal memory". It is a wonderful opportunity to visit this town, which is particularly beautiful in the autumn, and learn about the village history, culture and taste the local cuisine. 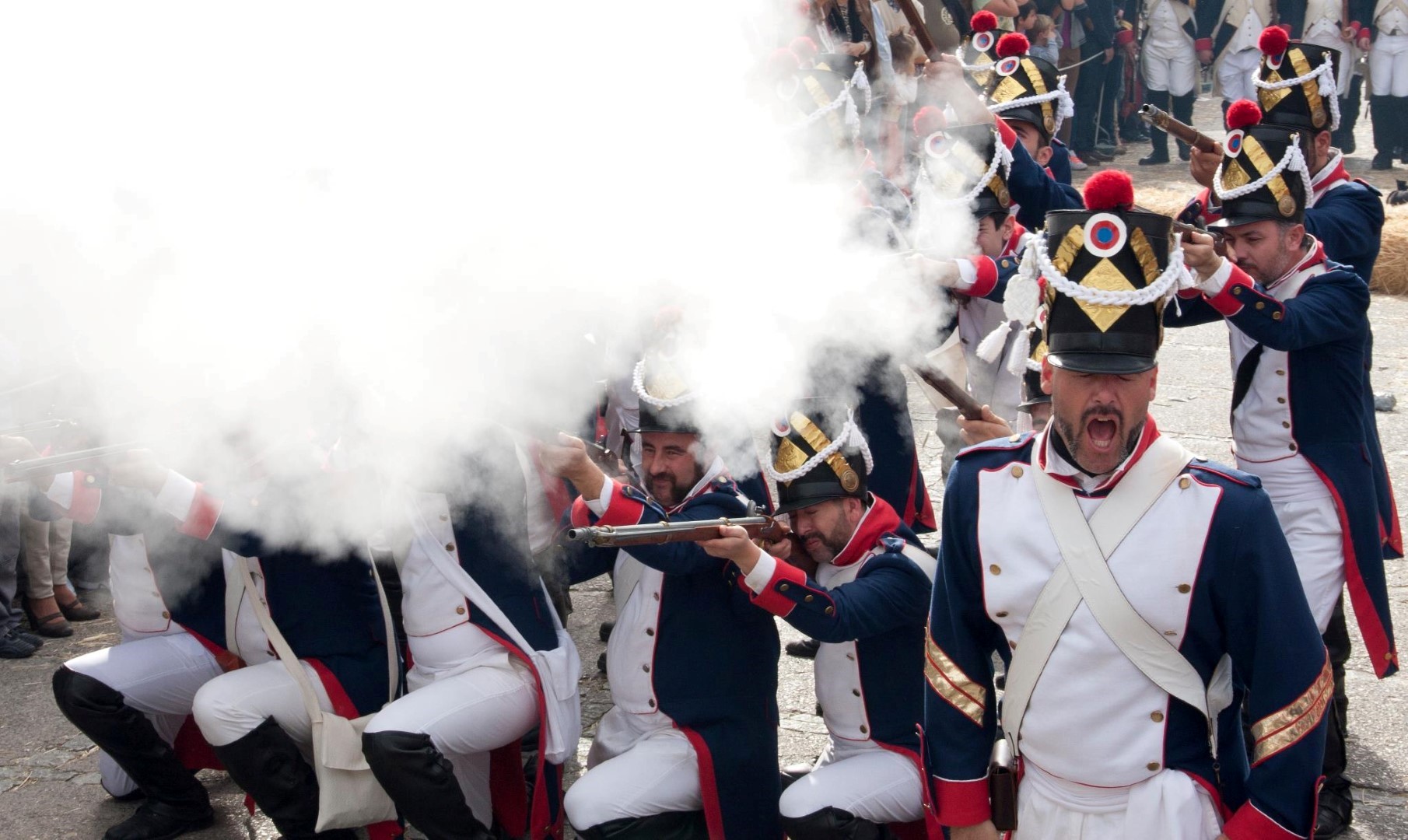 In 2011, El Bosque celebrated the two-hundredth year anniversary as an independent municipality thanks to the struggle of its people against the invading French forces. The recreation takes place from Friday to Sunday staging events from two centuries ago. The village also organises parades, craft markets and gastronomic tastings. Each event is dedicated to a different character. The cultural side of the fiesta begins days before with a series of conferences that cover the historical aspect with the importance it deserves.

The re-enactment intensifies at the weekend when the locals dress up in period costumes and the streets are specially decorated for the occasion. On Friday there is usually a recreation especially for children. In the afternoon both the French soldiers and the 1810 Bosqueños parade together followed by the first performance. On Saturday up to four performances are acted out recreating the different events that occurred in 1812. 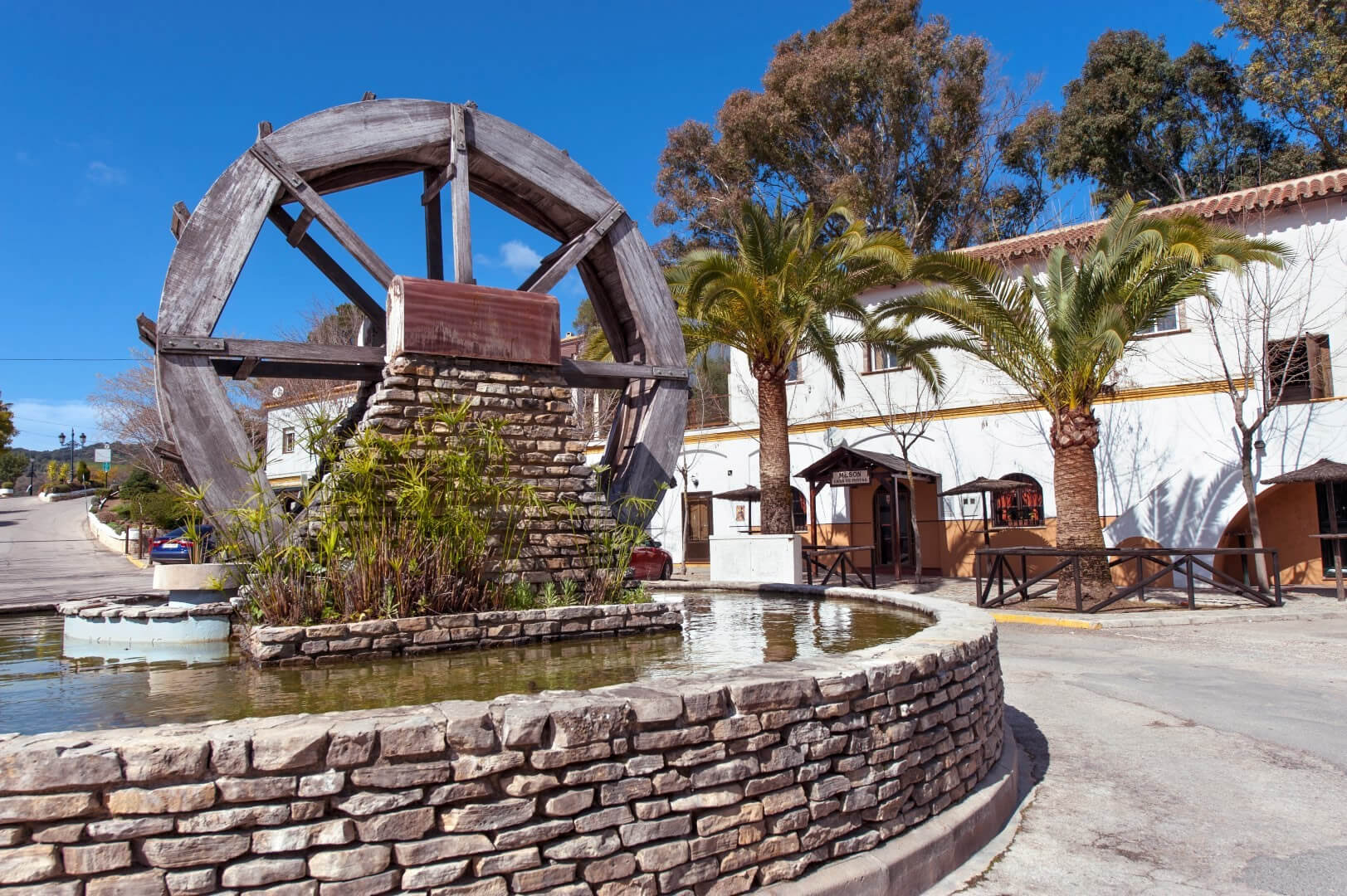 the natural beauty of the village

The celebrations come to an end on Sunday with three last performances and a local craft and food market is open on both days. The festival is organised with the help of the historical-cultural association Villa de El Bosque.

This fun and cultural event is a great excuse to visit Sierra de Cádiz. Enjoy the natural beauty of the village and take a walk through the Sierra de Grazalema Natural Park. 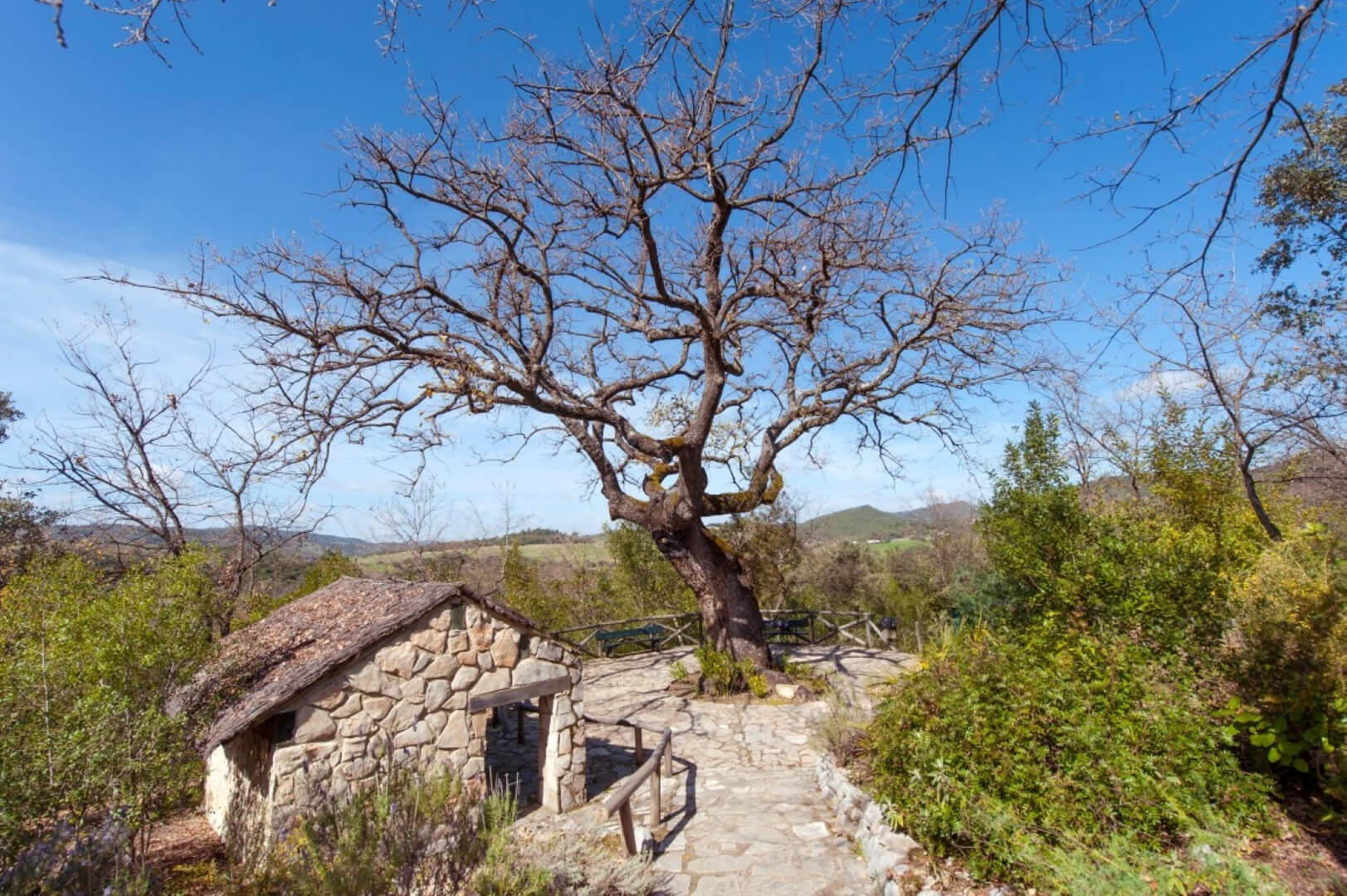