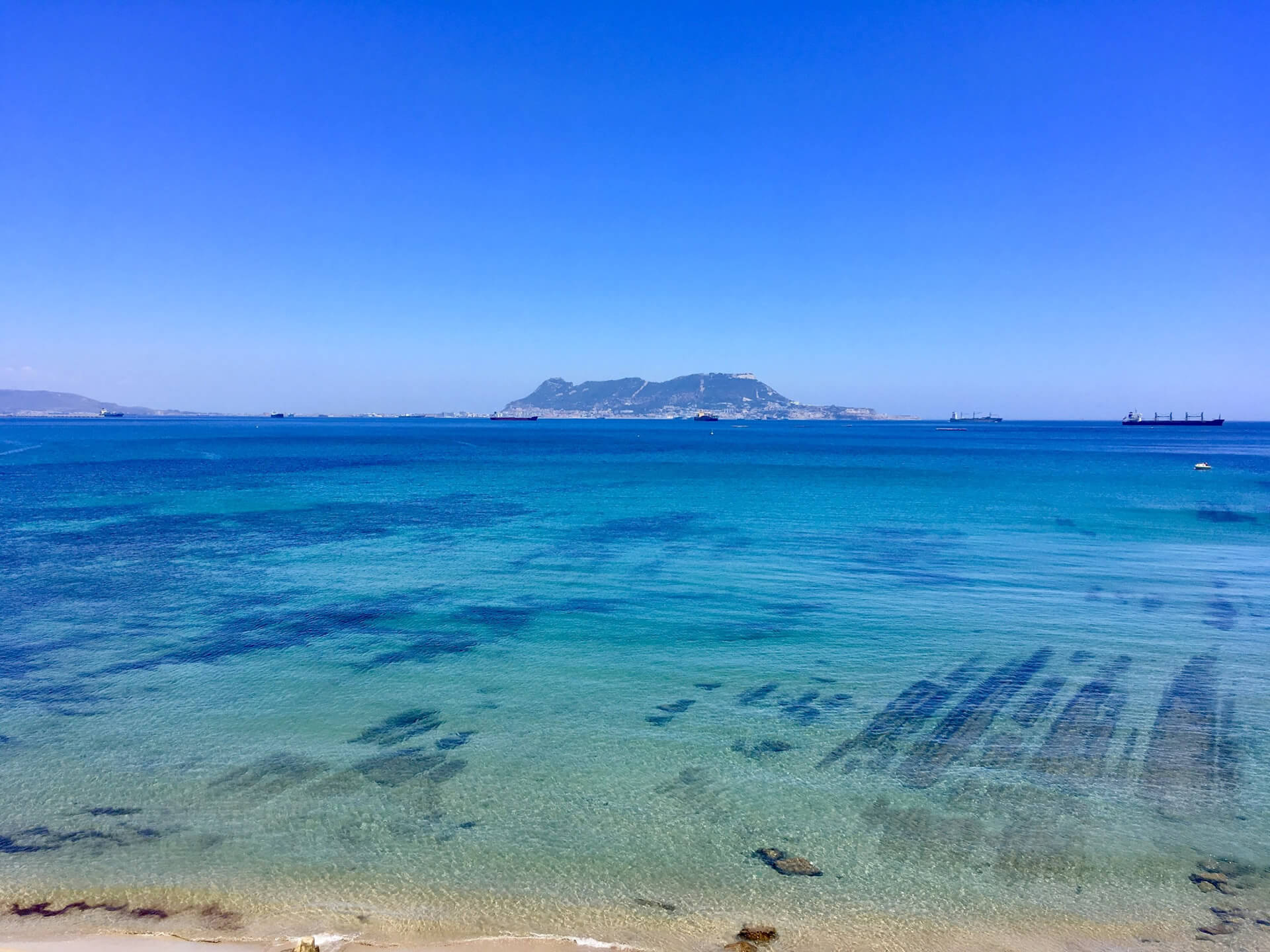 THE FLYSCH FROM ALGECIRAS

One of the most extraordinary coastal phenomena in the province of Cadiz is the flysch of Algeciras, which originated at the bottom of the sea and is composed of a succession of rock and clay. A good way to approach this amazing natural accident is through the signposted path between Punta Carnero and Getares that can only be crossed at low tide. This path starts at the Punta Carnero Lighthouse. It is 2.6 km long and reaches Getares Bay. 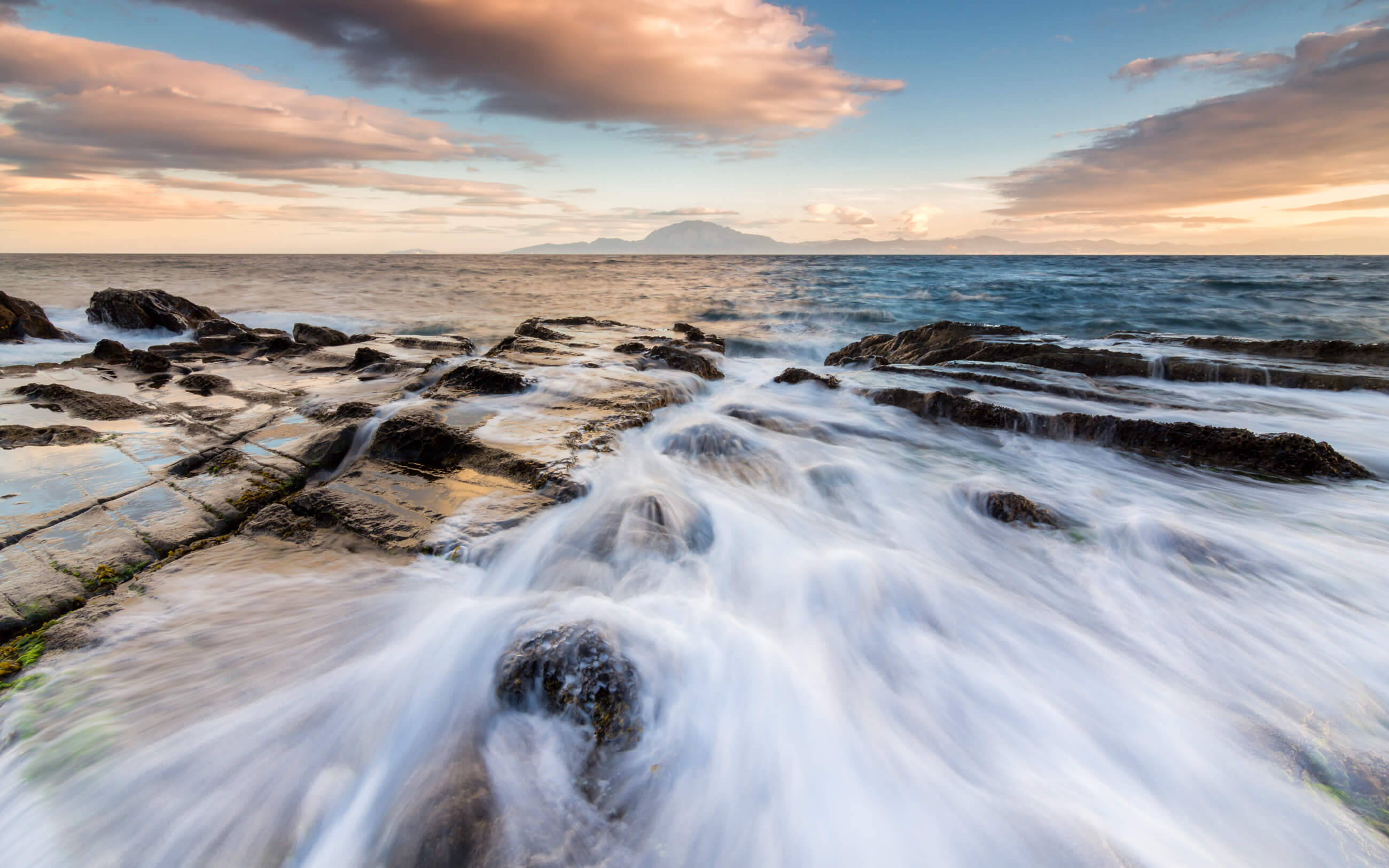 Comes from a Swiss dialect and means "land that slides.” Composed of alternate layers of hard rock and soft clay, flysch formations are the result of processes that took place over thousands, and even millions, of years, carried out, according to the most accepted hypothesis, by the sliding of these rocky materials on the sea floor in a process known as turbidity currents. 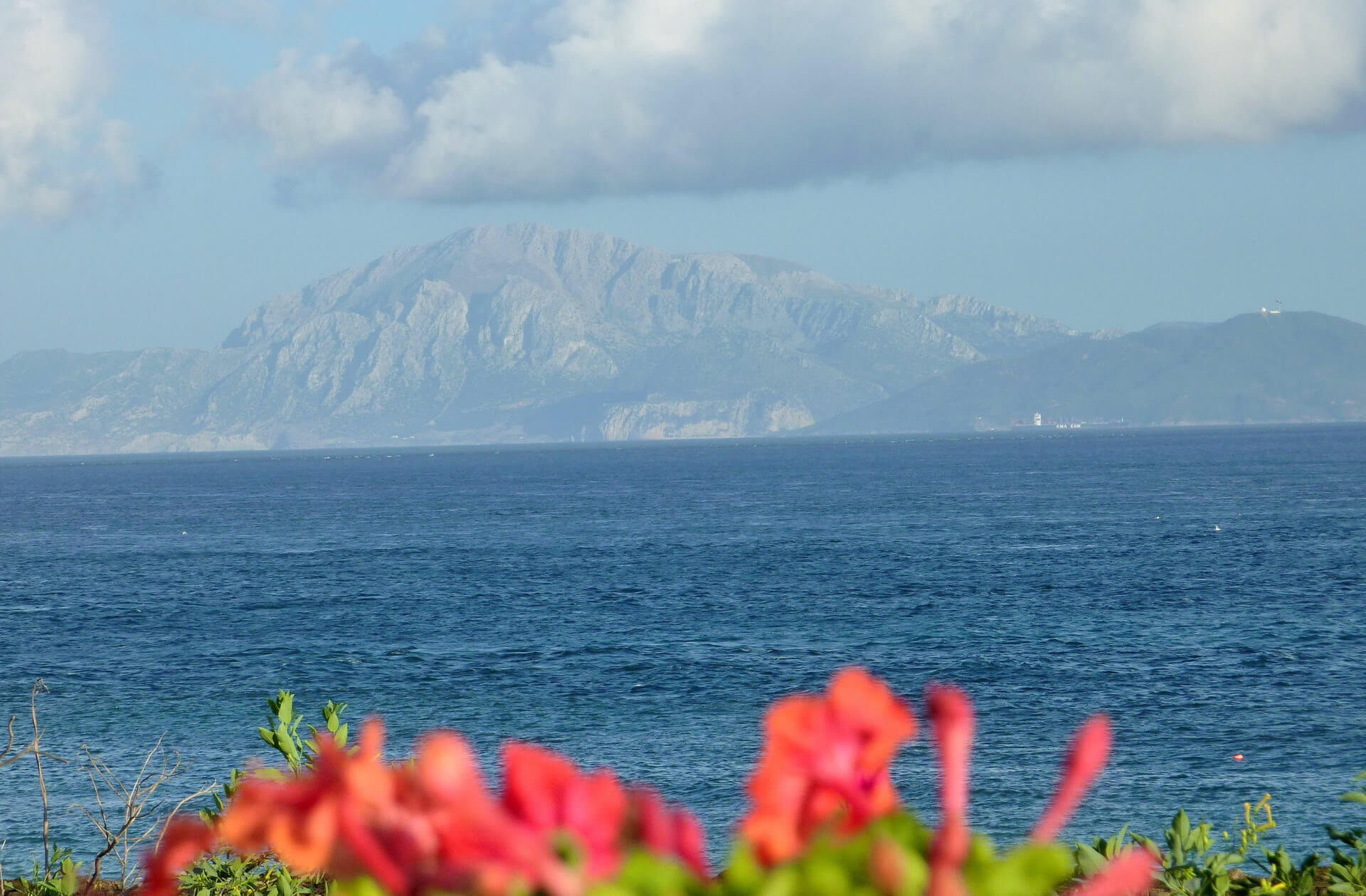 Marine currents, heavy rains or, in certain cases, seismic movements reposition these materials causing avalanches of sand and sandstone in the marine subsoil. This process continues until there comes a time when the sandy materials begin to settle and, subsequently, produce sediment.

First, harder strata are deposited, and then softer clays, giving rise to large underwater rock formations known as turbidite sequences, where a wide variety of animals such as fish, arthropods or worms once inhabited and have left their fossilized footprints in the rock.

This whole process resulted in a spectacular cliff of rock outcroppings in the Bay of Algeciras, which extends along the coast forming small coves and beaches of sedimentary gravel. Take advantage of the opportunity to become acquainted with the abundant marine birdlife found in the Algeciras flysch environment. 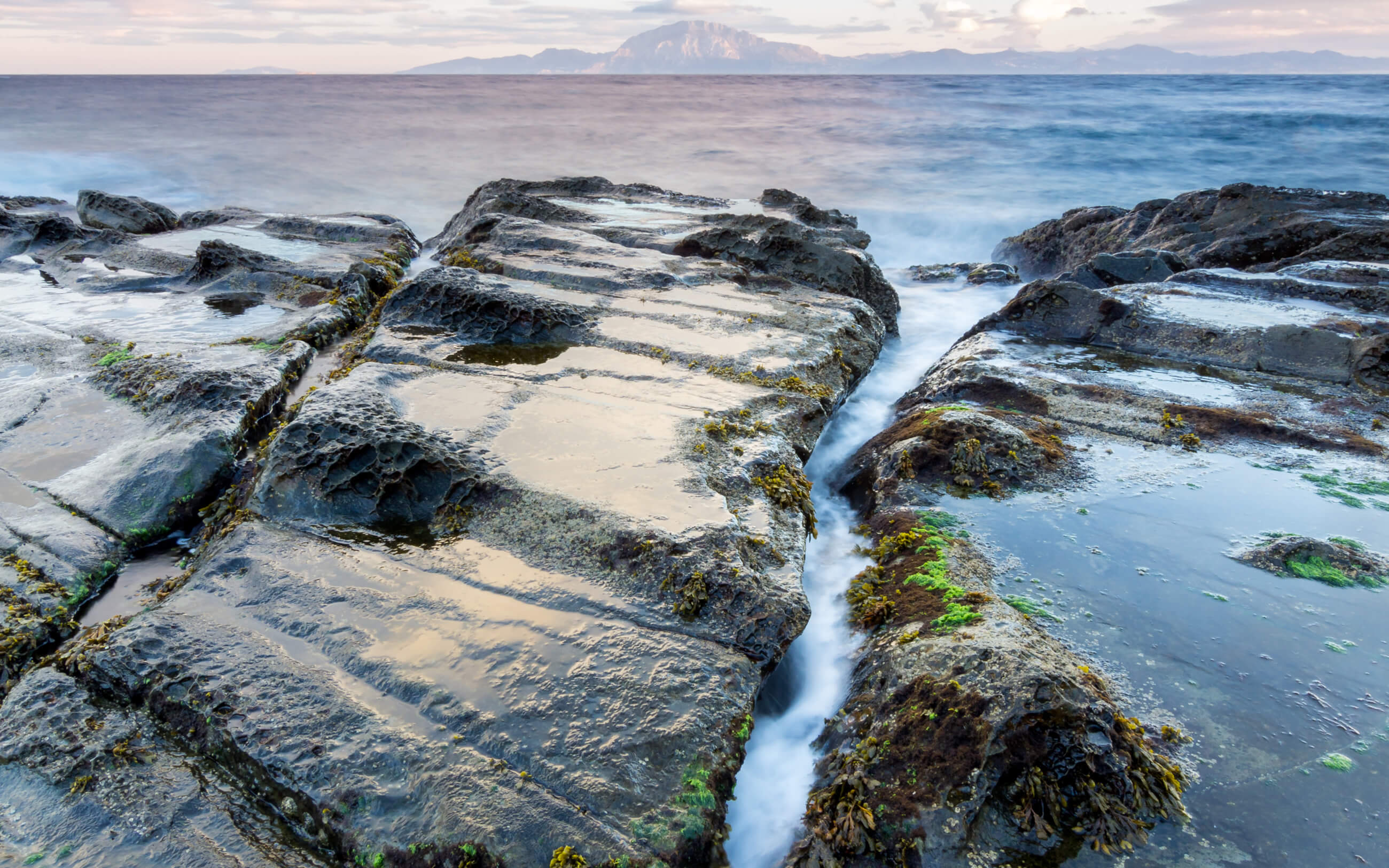