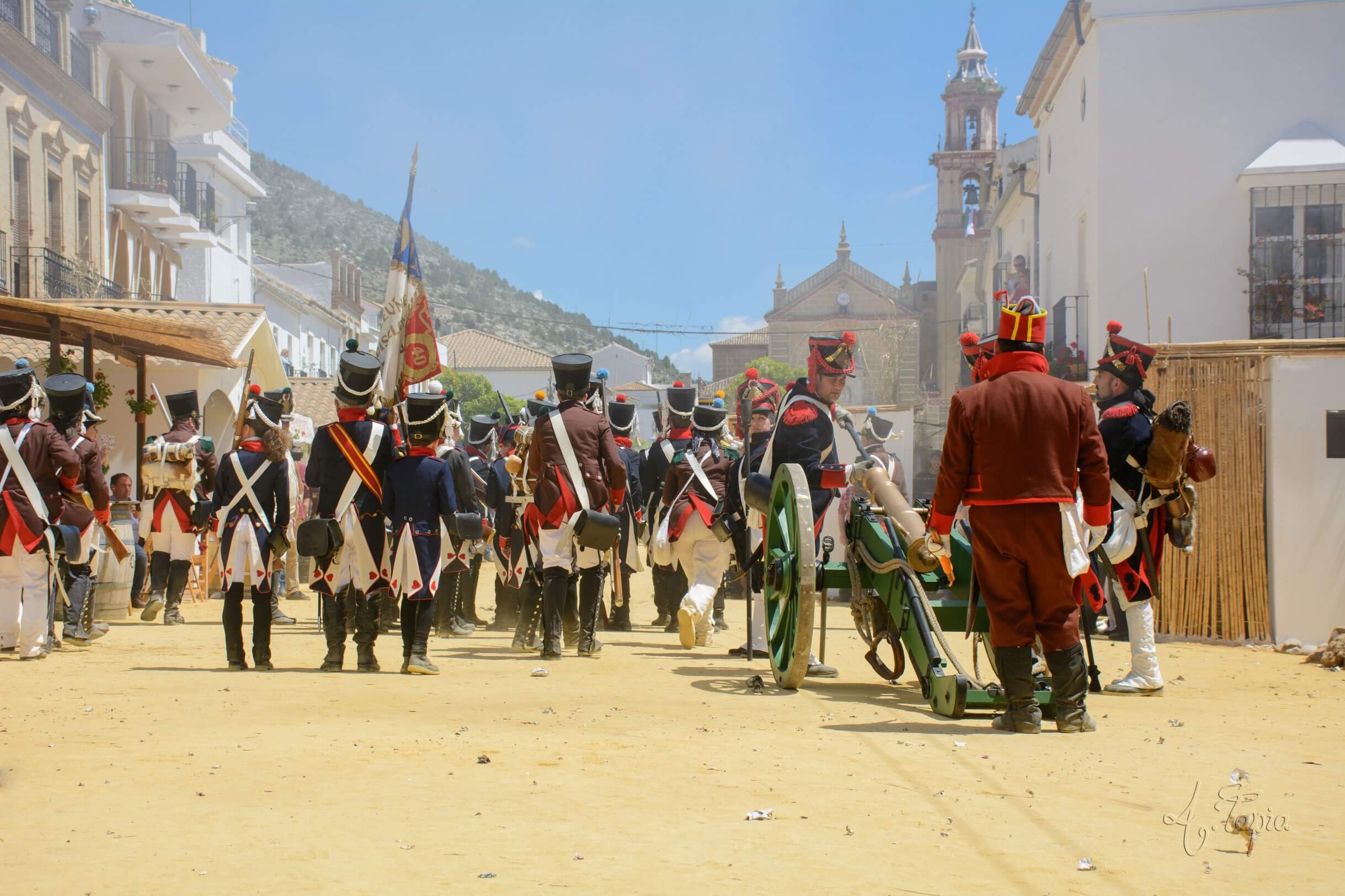 the most heroic resistance in the Sierra Gaditana

Algodonales celebrates when, more than 200 years ago, its farmers clashed with an army of 5,000 soldiers. No one can explain how such a small town was able to stop the siege of more than 5,000 French soldiers in just two days. It was the most heroic resistance in the Sierra Gaditana. Today it has become a realistic historic reenactment, a festival to acquaint you with the history and culture of the Ruta de los Pueblos Blancos.

The festival is celebrated on the first weekend of May with old style taverns, reenactors representing people from everyday life of the time, skirmishes, parades, attacks on the French camp and the reenactment of truly historic events: the arrival of the Mayor and the wounded from a nearby village, and the assault of the French soldiers on the village of Algodonales.

On that fateful day on May 2, 1810, more than 300 residents died in Algodonales and the Napoleonic troops burned more than 70 dwellings. But two centuries later, more than 600 descendants of those villagers take on the role of farmers, 19th century French military personnel, and even Spanish army troops that never came to their aid. And the goal is to remember history with a toast to the future, ever optimistic, and in a fun manner. Because they lost the battle but not their dignity. 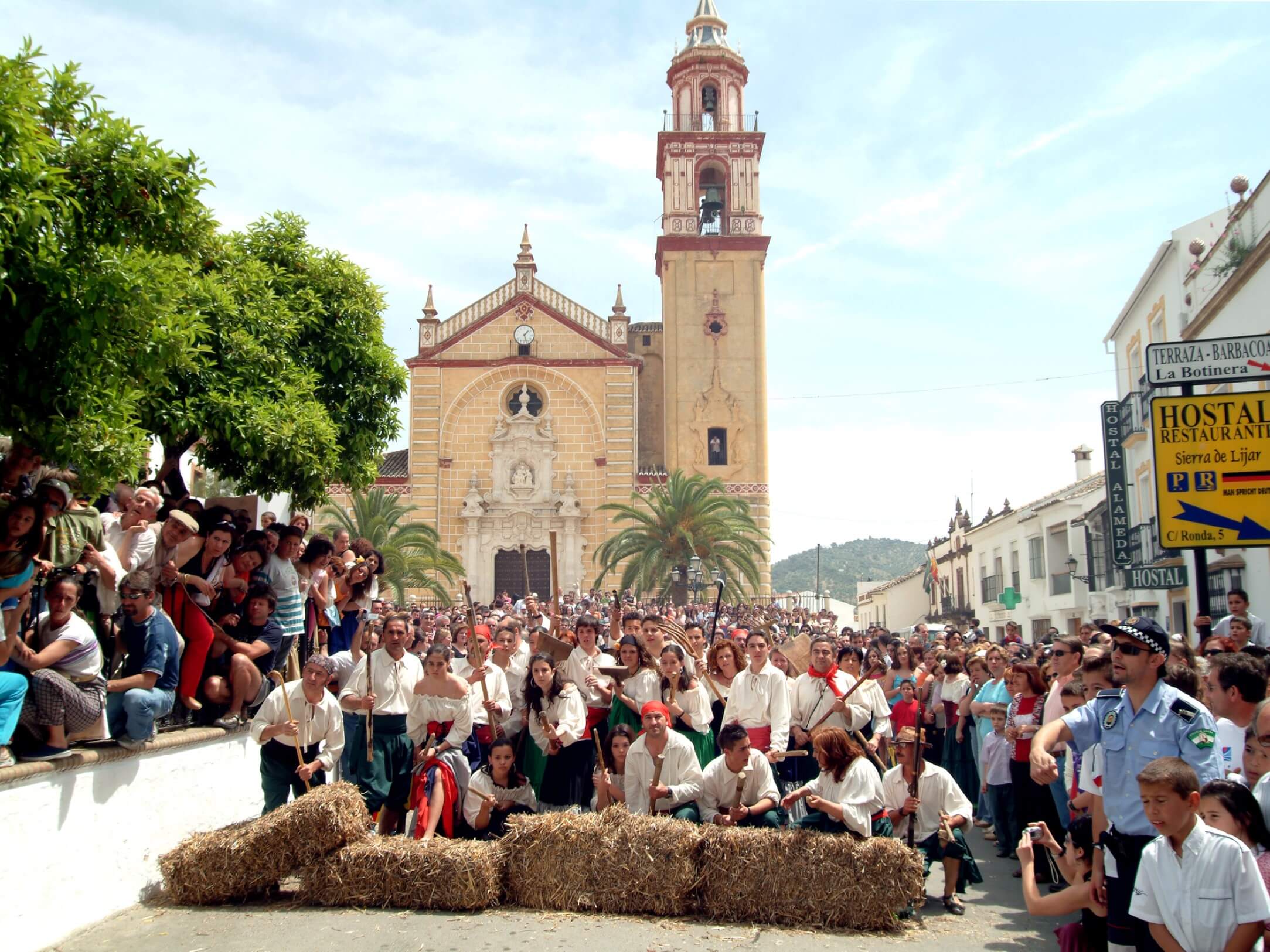 first weekend of may

For three days, this village of 6,000 inhabitants celebrate from noon to dawn.
The festival begins on Friday with an inaugural parade, the opening of period taverns and craft stalls, attacks on the French camp and a dramatization of the arrival of the Mayor and the wounded of Montellano. You can also see a fencing demonstration that represents the struggle between the Spanish and the French.

The official inauguration is on Saturday.  At noon there will be a reenactment of the battle, a tragic event that pitted a column of between 5,000 and 7,000 men against an army of poor and unarmed villagers. During Saturday's events there is also a children’s battle as well as the staging of the Pledge of Allegiance to the Constitution of 1812.

On Sunday, scenes of everyday life from the 19th century, a parade of all participating troops, and battles between the French troops and the Spanish people are reenacted. The morning will culminate with a popular meal of Algodonales stew for all attendees. The festival often ends with a dance in the center of the village. 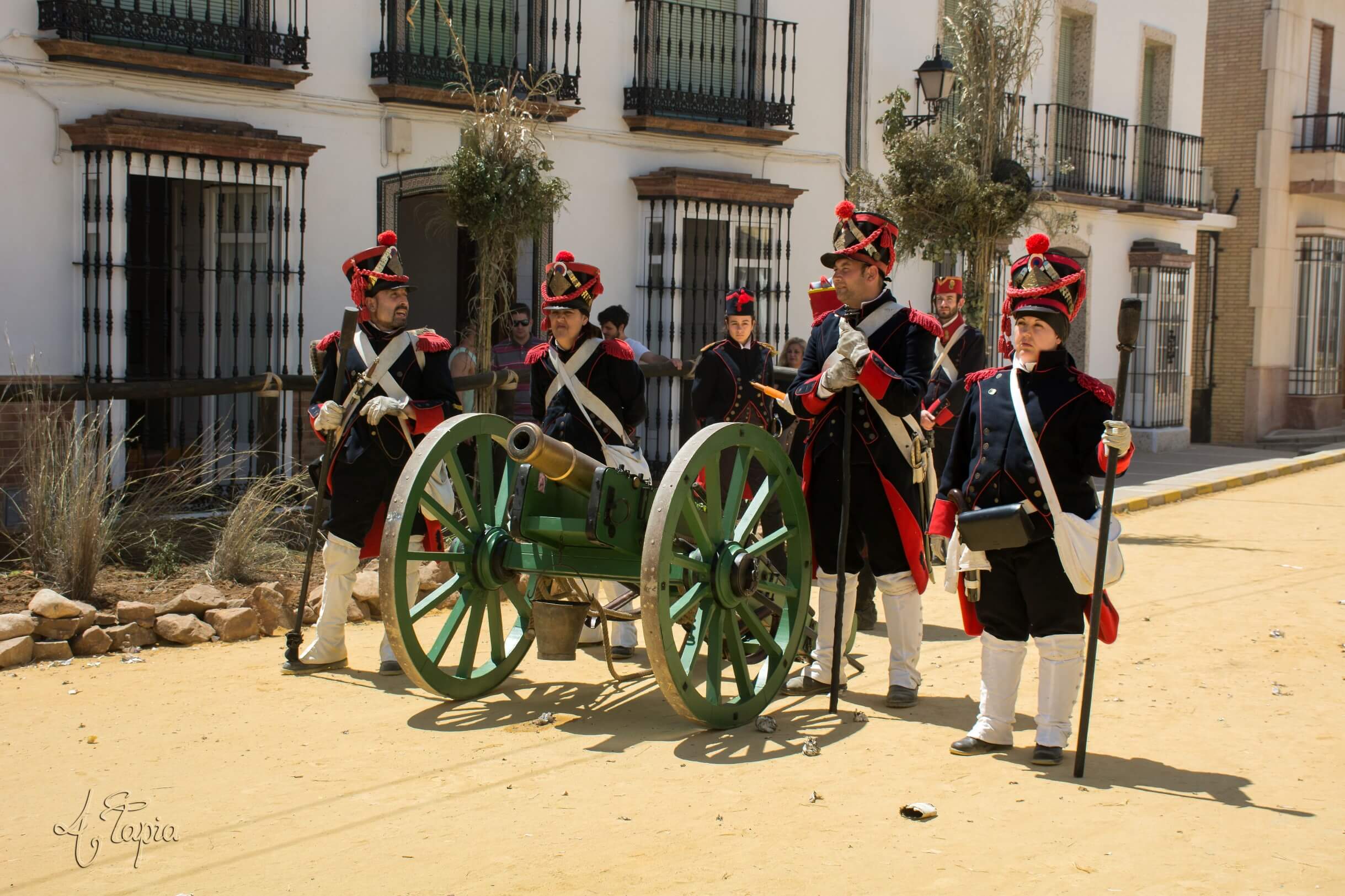 the resistance of this village and its bravery

The Town Hall of Algodonales recalls that the Spanish War of Independence "was an armed conflict that gripped the peninsula between 1808 and 1814 and put Spain against the first French Empire as a result of the expansionist policy of Napoleon I."

"This conflict” they add “allowed for the emergence of a national sentiment and thousands of Spaniards rose up against the French. Algodonales, a village in the Sierra Gaditana, followed the example of these courageous Spaniards by confronting the invader and by exhibiting the heroism that pervaded the War of Independence."

The Town Hall recalls that "the resistance of this village and its bravery when facing the attacking French" resulted in Fernando VII granting the village the title of Villa and extended its municipal boundaries. And after two hundred years, from the ashes of a razed village, a cultural event has come to be that is very attractive to friends and strangers alike. 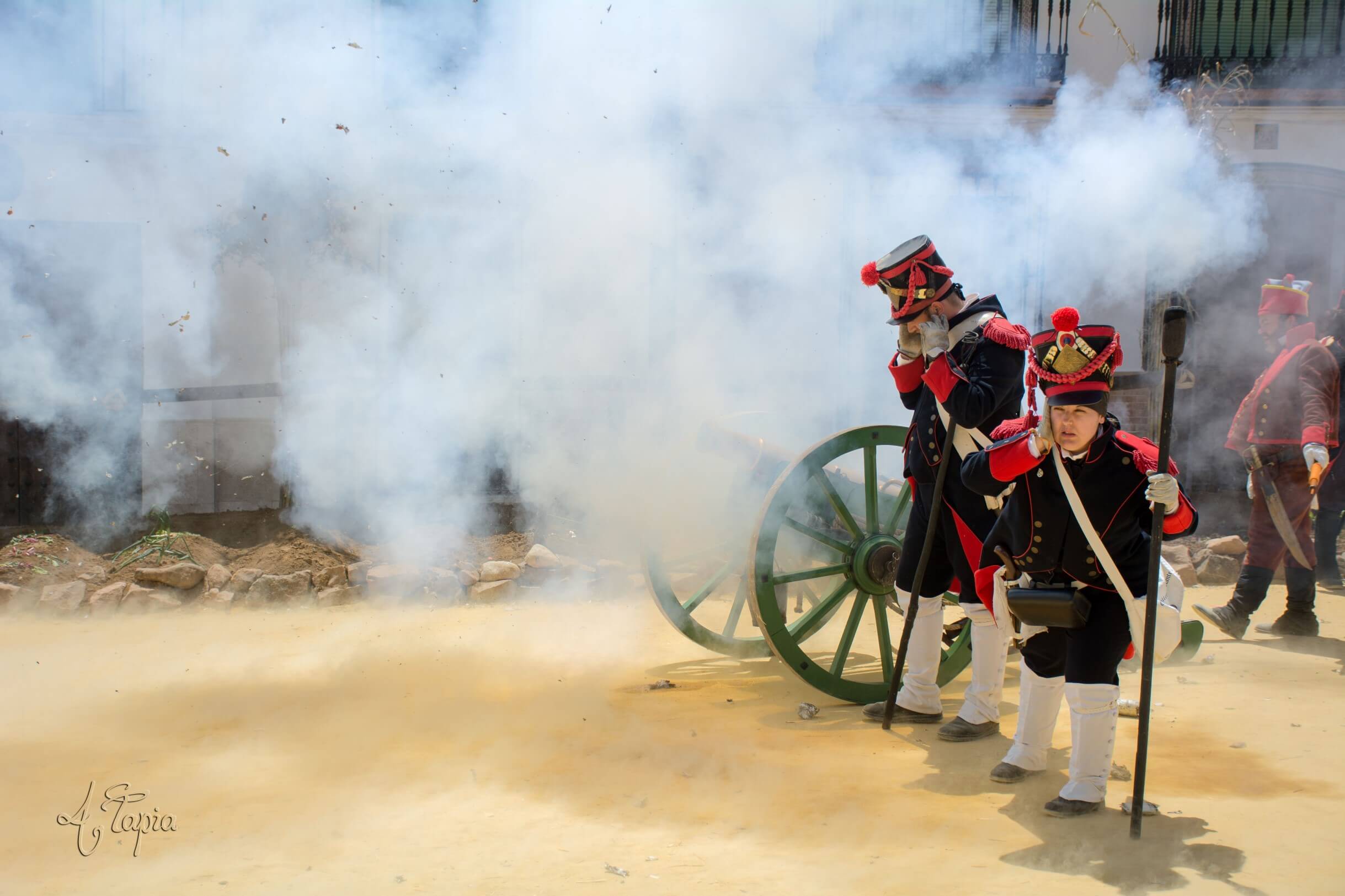