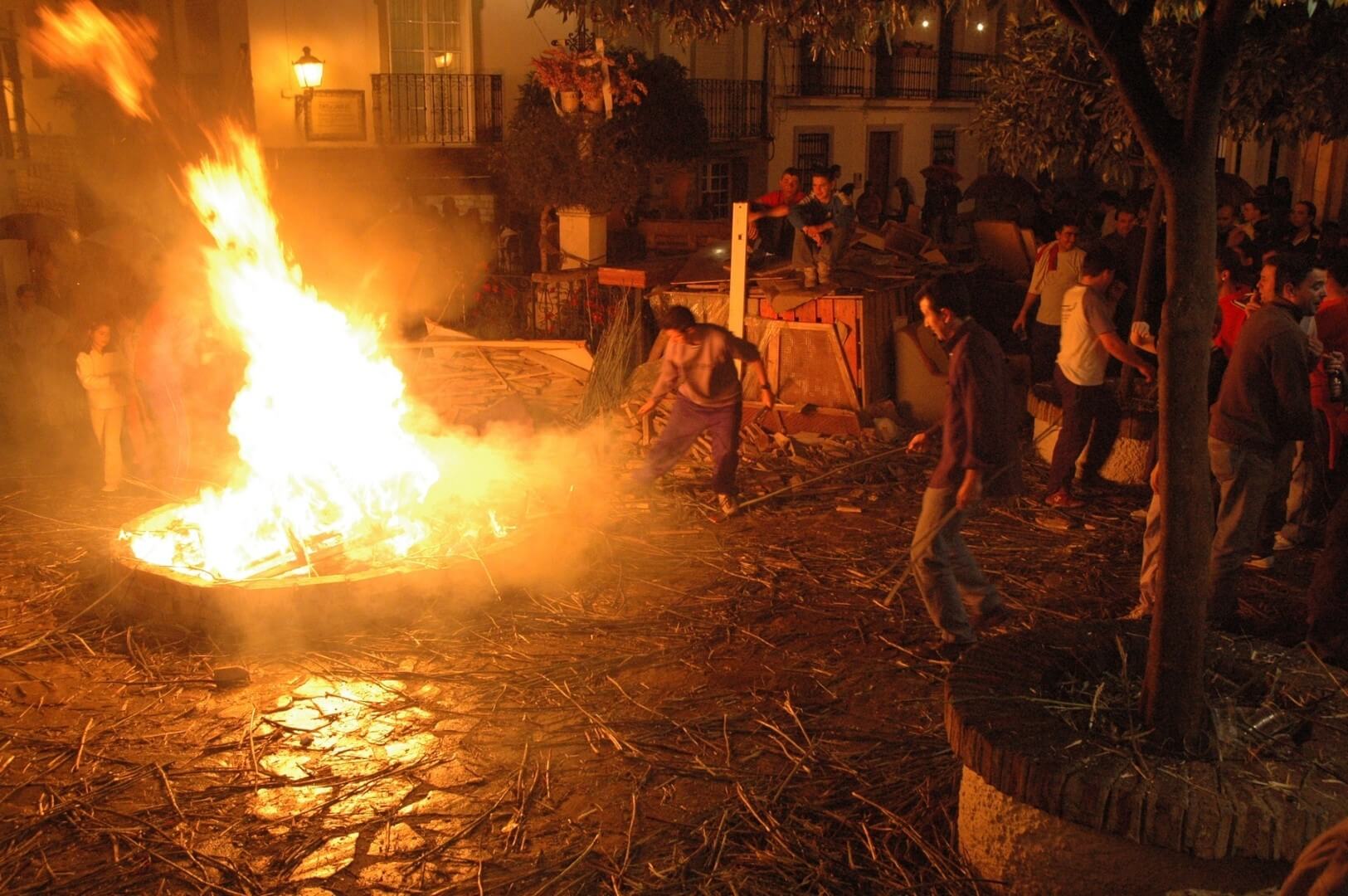 The festival was declared of Tourist Interest

Every year in May the small town of Ubrique in Sierra de Cádiz, world-renowned for its leather industry, celebrates the traditional festivity known as Cruja de los Gamones (Crunching of the Reeds). The festival is accompanied by the coplas de columpia (or swing songs), where girls swing between balconies on the streets of Ubrique whilst being sung to by older members of the community. The festival was declared of Tourist Interest in Andalucía in 2008.

Gamones are a long-stemmed plant with a thick root and were once used to scare away wolves in Sierra de Cádiz. Locals would warm up the plants and then hit them against rocks causing a loud bang that sounded like a firecracker.

According to legend, the origin of this tradition goes back to when France occupied Spain. Napoleon’s troops were trying to invade Ubrique so the villagers fled to the mountains and made small explosions using gamones to frighten the enemy soldiers, making them think that they were well armed.

Since then, every year on 3rd May begins las Cruces de Mayo (Crosses of May festival). Ubriqueños decorate the village streets and build bonfires with furniture and old wood. They then place the gamones in the fire to warm up before hitting them against rocks to make them explode.

The whole town collects firewood for hours and at dusk the bonfires are lit. Over time, the traditions of this celebration have not changed although other traditions have been added. Orchestras, songs and flamenco dancing livens up the night and groups make typical drinks and dishes of the region, such as gañotes (a spiral dessert similar to donuts).

The celebration is accompanied by re-enactments of the War of Independence, musical performances and street markets.Swings are especially installed between balconies on the streets of Ubrique for the celebration, and girls swing whilst the rest of the town sing popular songs. 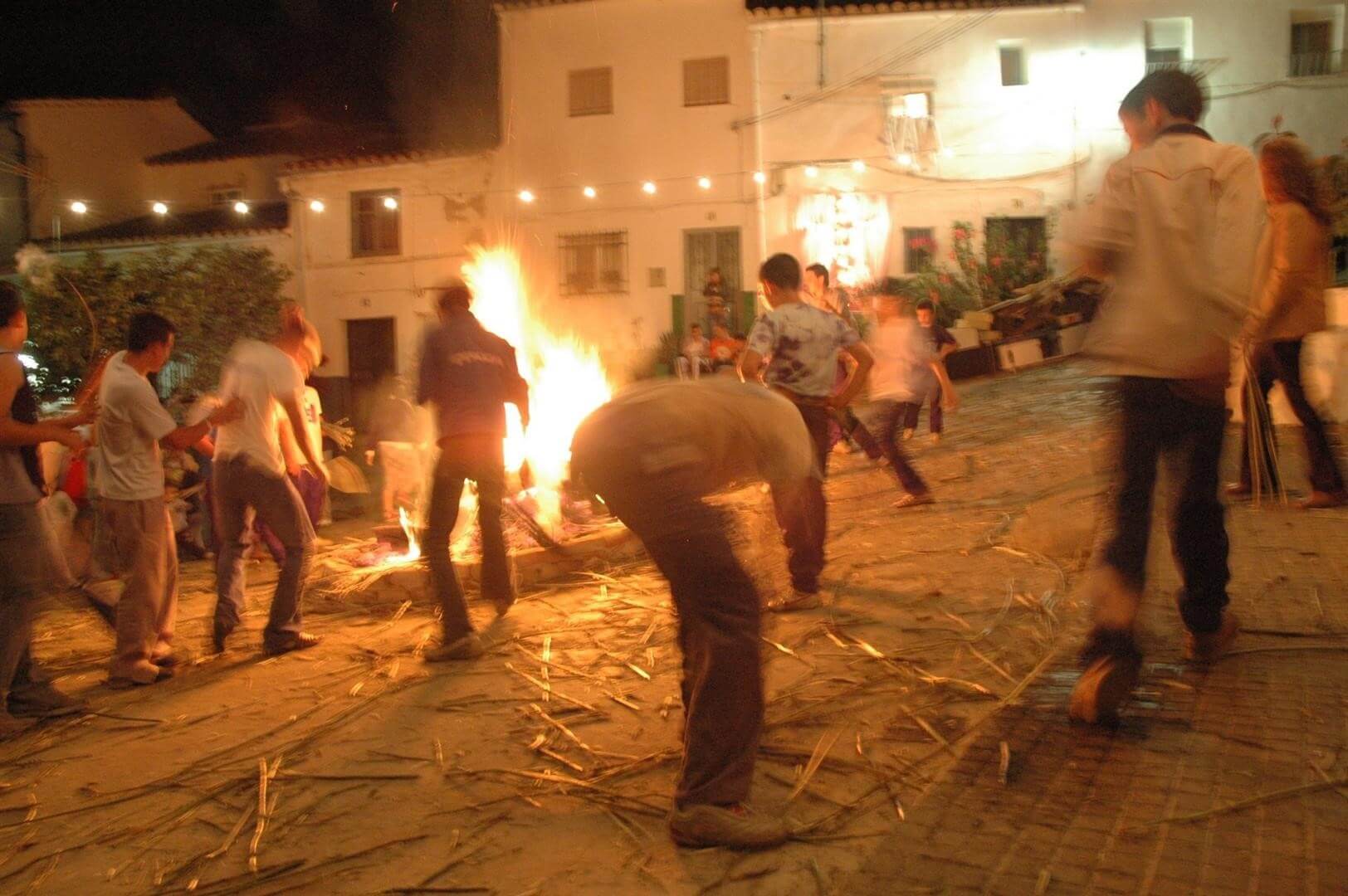 As the yearly festival approaches, it is a great opportunity for tourists to also get to know Ubrique’s historical centre, which was declared a Place of Cultural Interest in 2003.

Ubrique’s leather trade brings in around 50 million Euros each year in exportation. The history of the town’s leather crafts, that gave it its identity, can be learnt about at Museo de la Piel de Ubrique (the Leather Museum of Ubrique).

Multiple luxury brands use the artisans from this mountain town for their precise leatherwork. So a stroll around the local shops could be a good opportunity to find high-quality leather goods with the best designs. 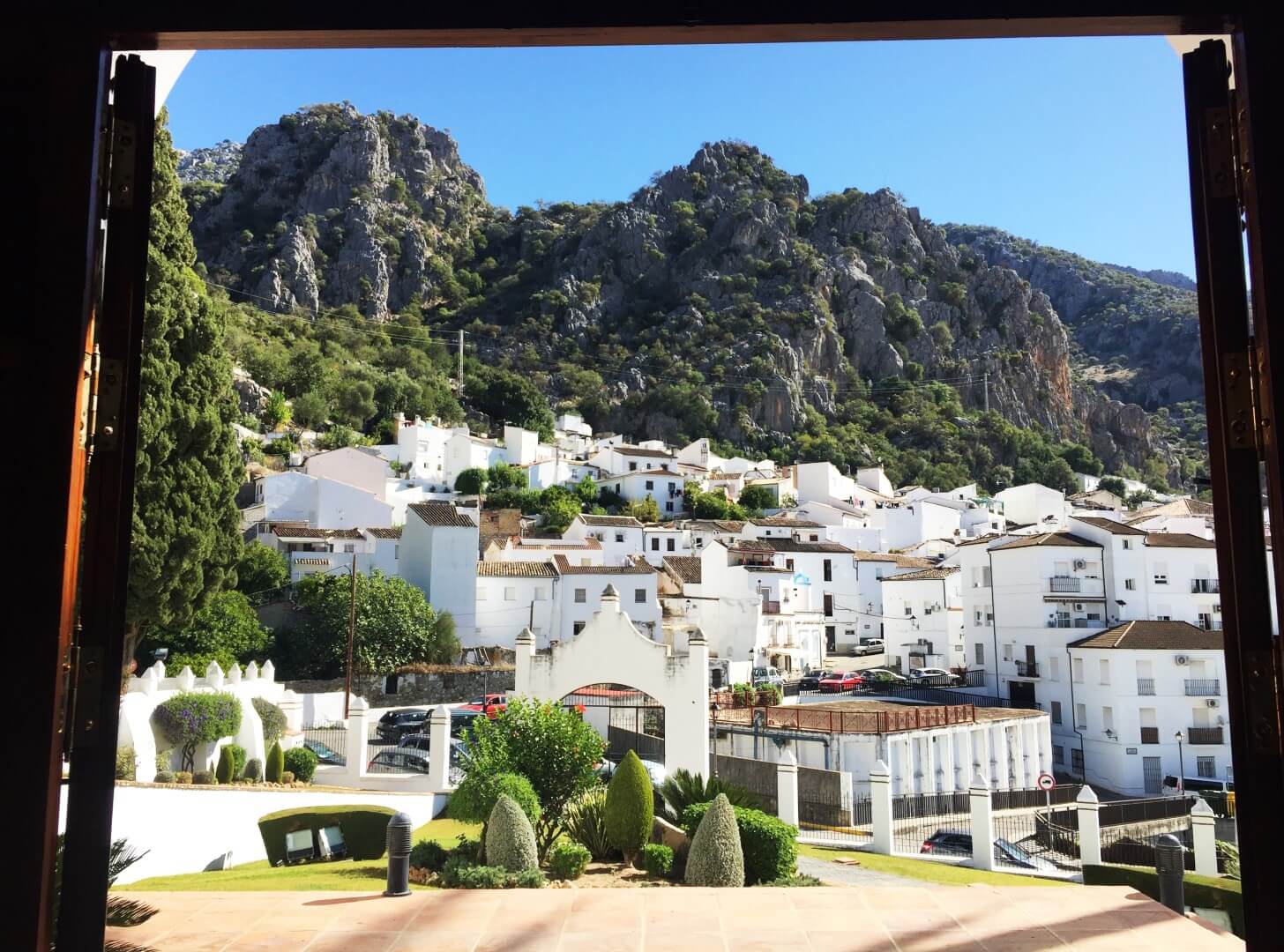 Moreover, Ubrique’s unique location at the foot of the Sierra de Grazalema Natural Park gives visitors the opportunity to enjoy both the landscapes and gastronomy that the province of Cádiz has to offer. 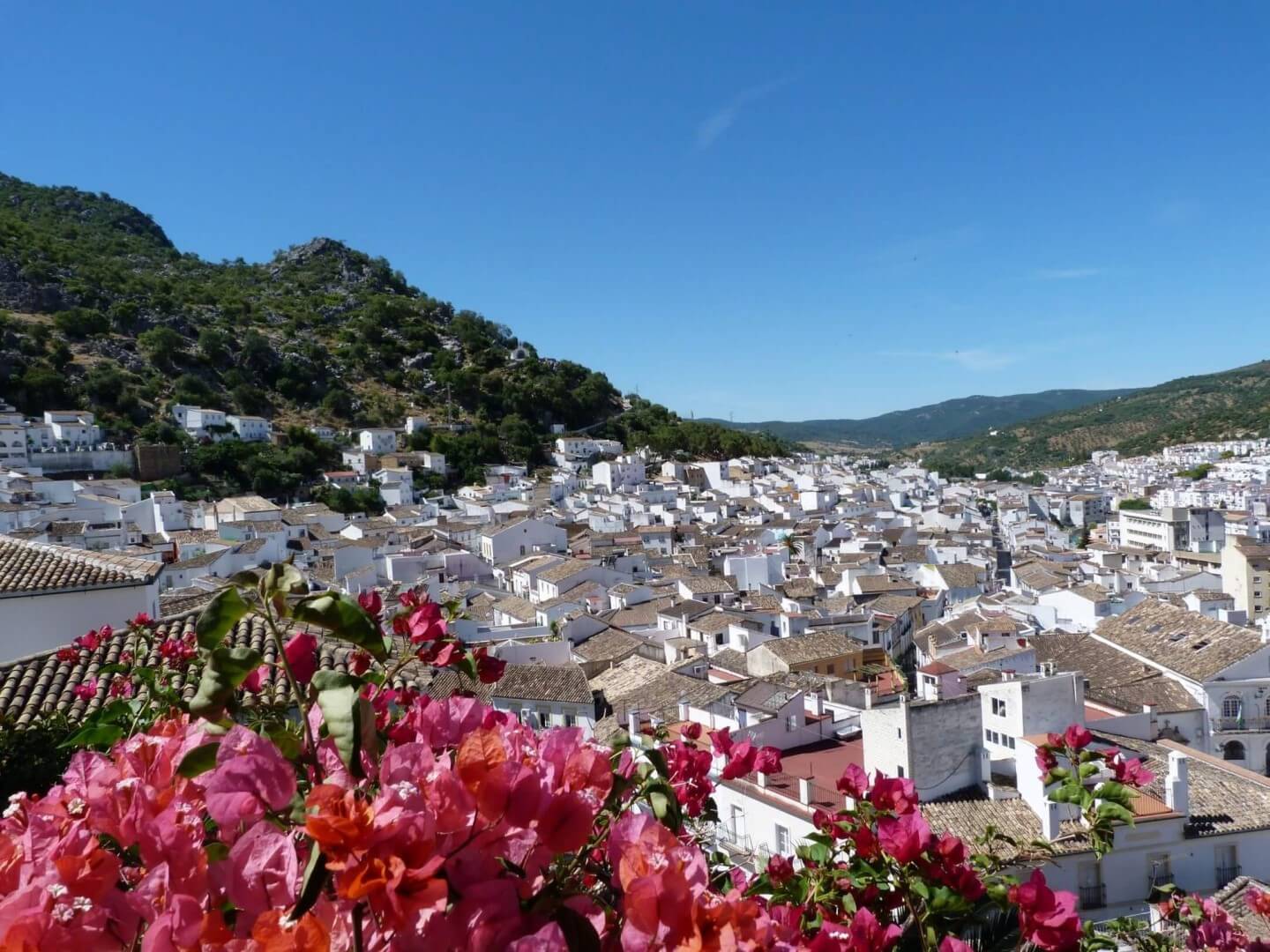