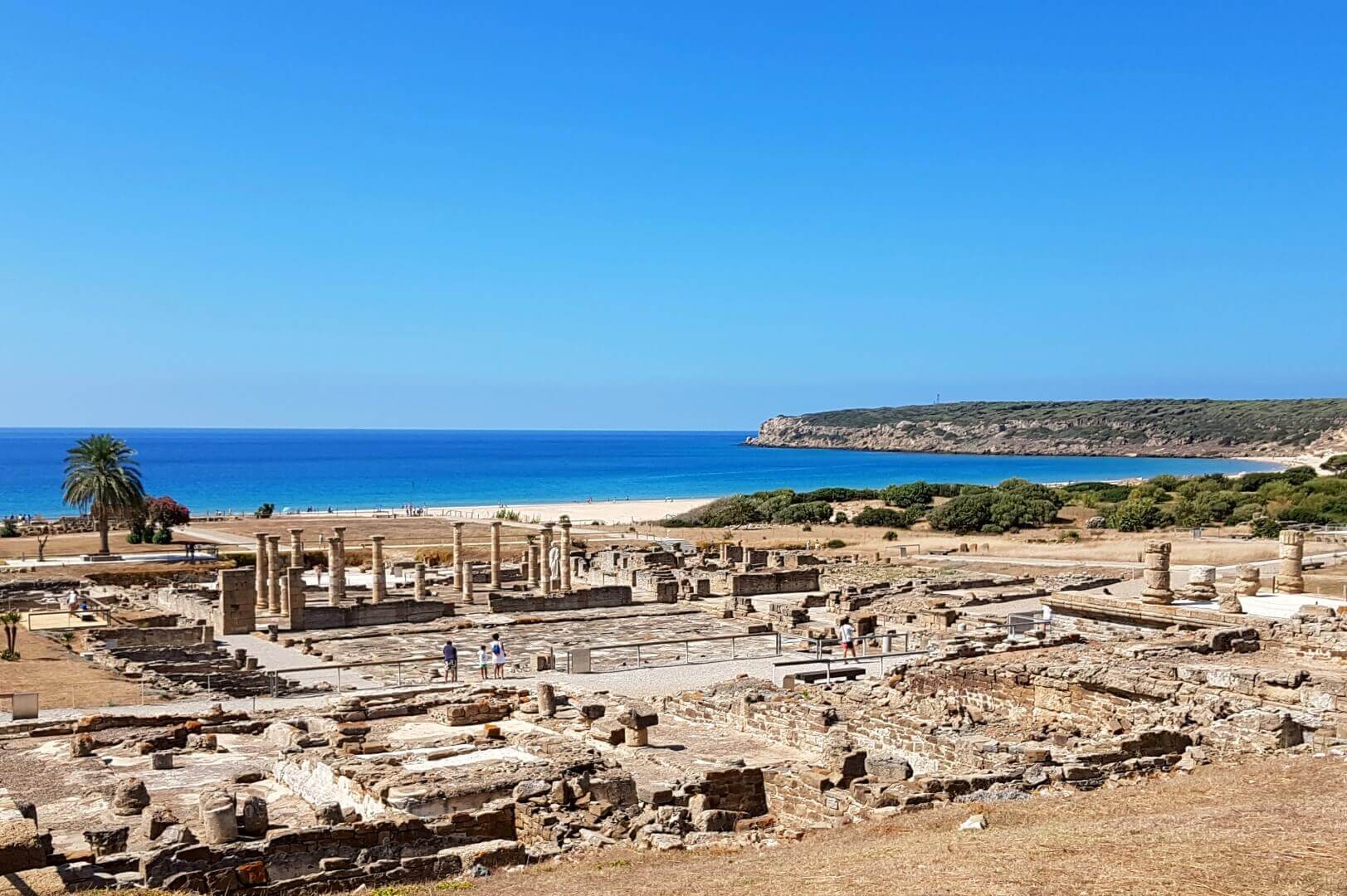 a Roman town founded in the 2nd century BC

One of the province's most outstanding attractions is the archaeological site of Baelo Claudia, a Roman town founded in the 2nd century BC near the Bolonia inlet.

This is the most complete Roman town on the Iberian peninsula and draws over 100,000 visitors every year.

The Baelo Claudia site was discovered by George Edward Bonsor Saint Martin, a French painter, archaeologist and historian, who was born in England and then settled in Spain. 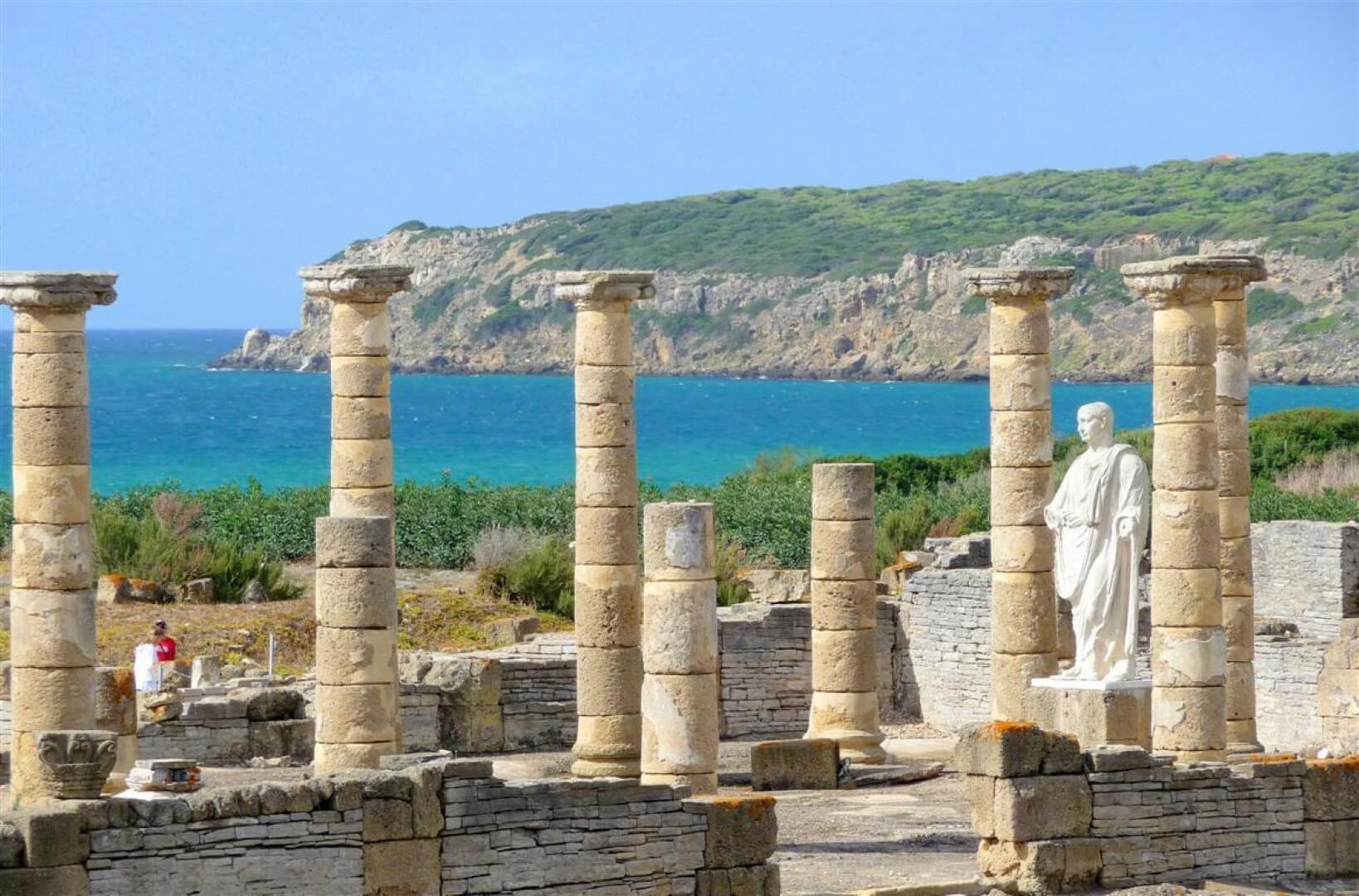 Its origins are closely linked with north Africa, but the town's economic wealth was tied into the fishing industry and garum, a fish sauce that was extremely popular throughout the Roman Empire.

The town fell into decline following a tidal wave thought to have devastated it in the 2nd century AD, but Baelo was still inhabited until the 7th century, when it was finally abandoned.

Nowadays it is one of the province's biggest attractions, both for its archaeological value and its beautiful setting, the stunning beach of Bolonia. 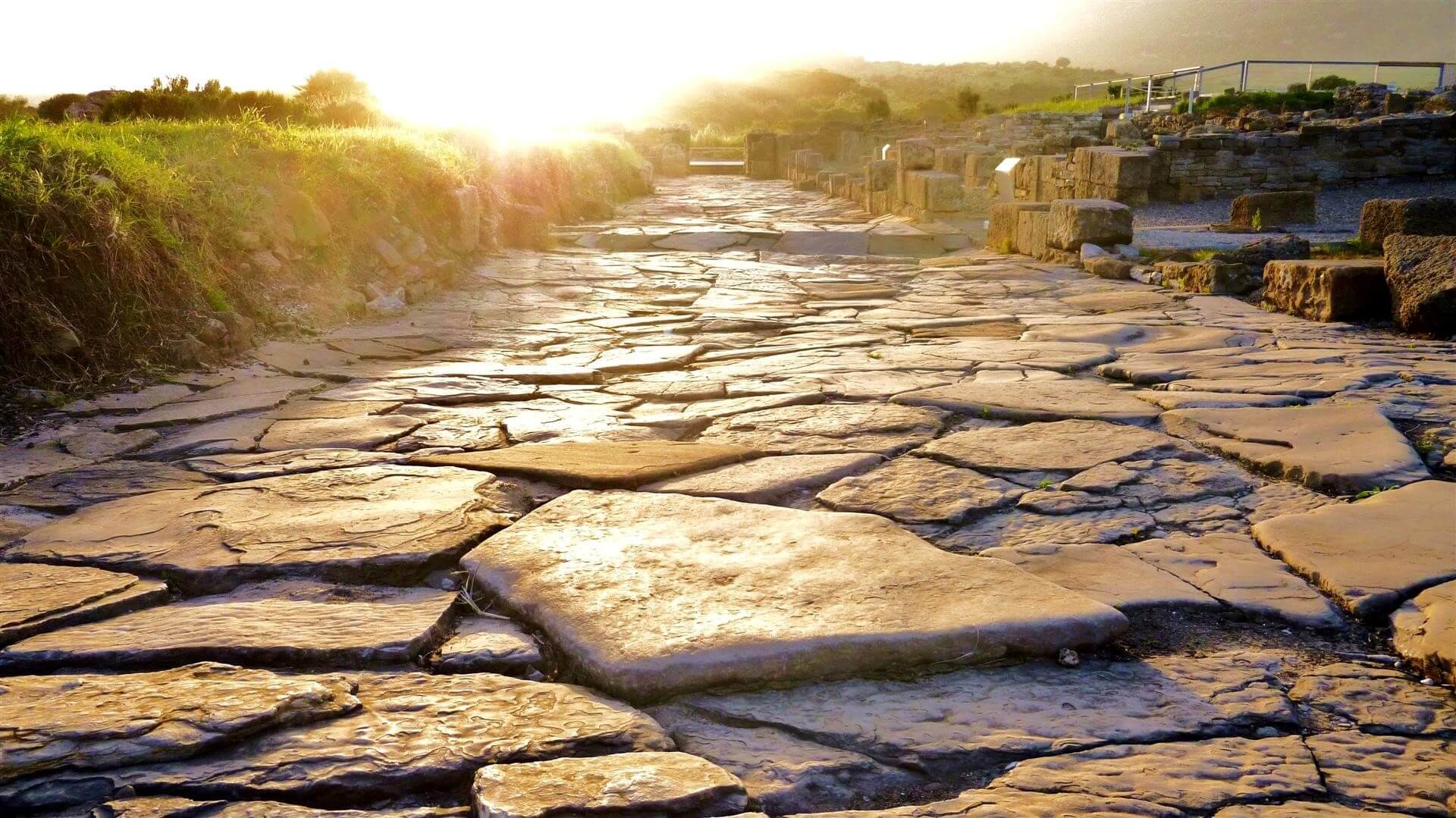 the site was fully investigated

In 1966, a series of geophysical surveys carried out by Professor Pellicer established that "nowhere else on the Iberian Peninsula is it possible to obtain such a complete overview of Roman town-building as in Baelo Claudia, and this is what makes it so interesting". 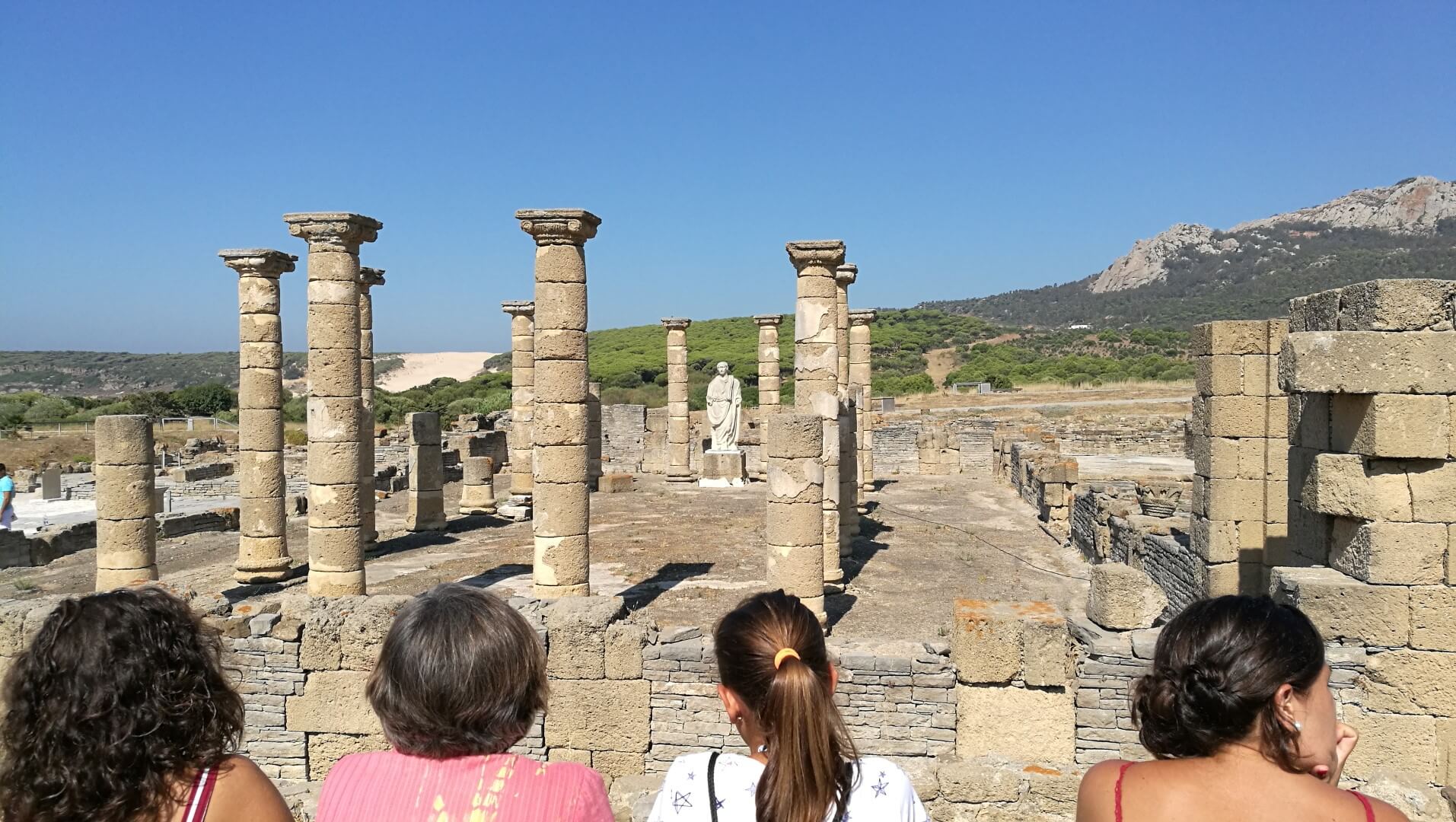