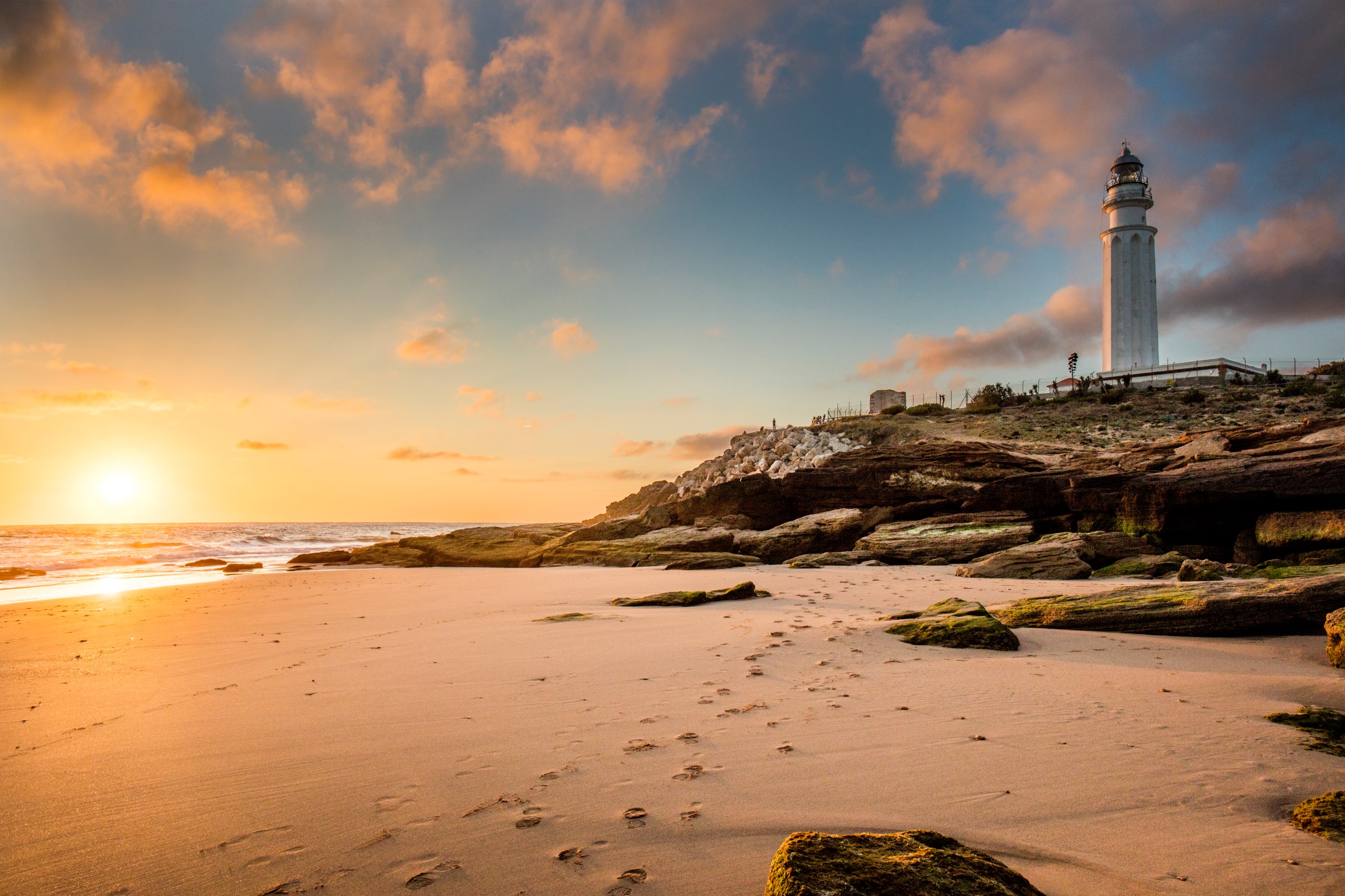 NAMED DURING THE MUSLIM ERA

The beach of Los Caños de Meca, named during the Muslim era, extends from the Cabo de Trafalgar to the foot of the Cliff of La Breña. Its name refers to a spring of high-quality water that existed in the area. Currently, this area is one of the tourist enclaves of Barbate. Numerous restaurants and outdoor cafés allow you to enjoy the sun and the sea from a higher perspective on the slope. Marked by the formation of the cliff, the beach is divided into several sections with different popular names. Surfing and its associated culture have taken great prominence in recent years.

The Cabo de Trafalgar plays an important role in the history of Cádiz and of Spain. Different civilizations such as the Phoenicians, Carthaginians, Romans, and Muslims saw the fruitful possibilities of tuna fishing or were attracted by the beauty and the water of the area. In addition, in front of the lighthouse, the Battle of Trafalgar took place, where the British fleet faced the Spanish on October 21, 1805. 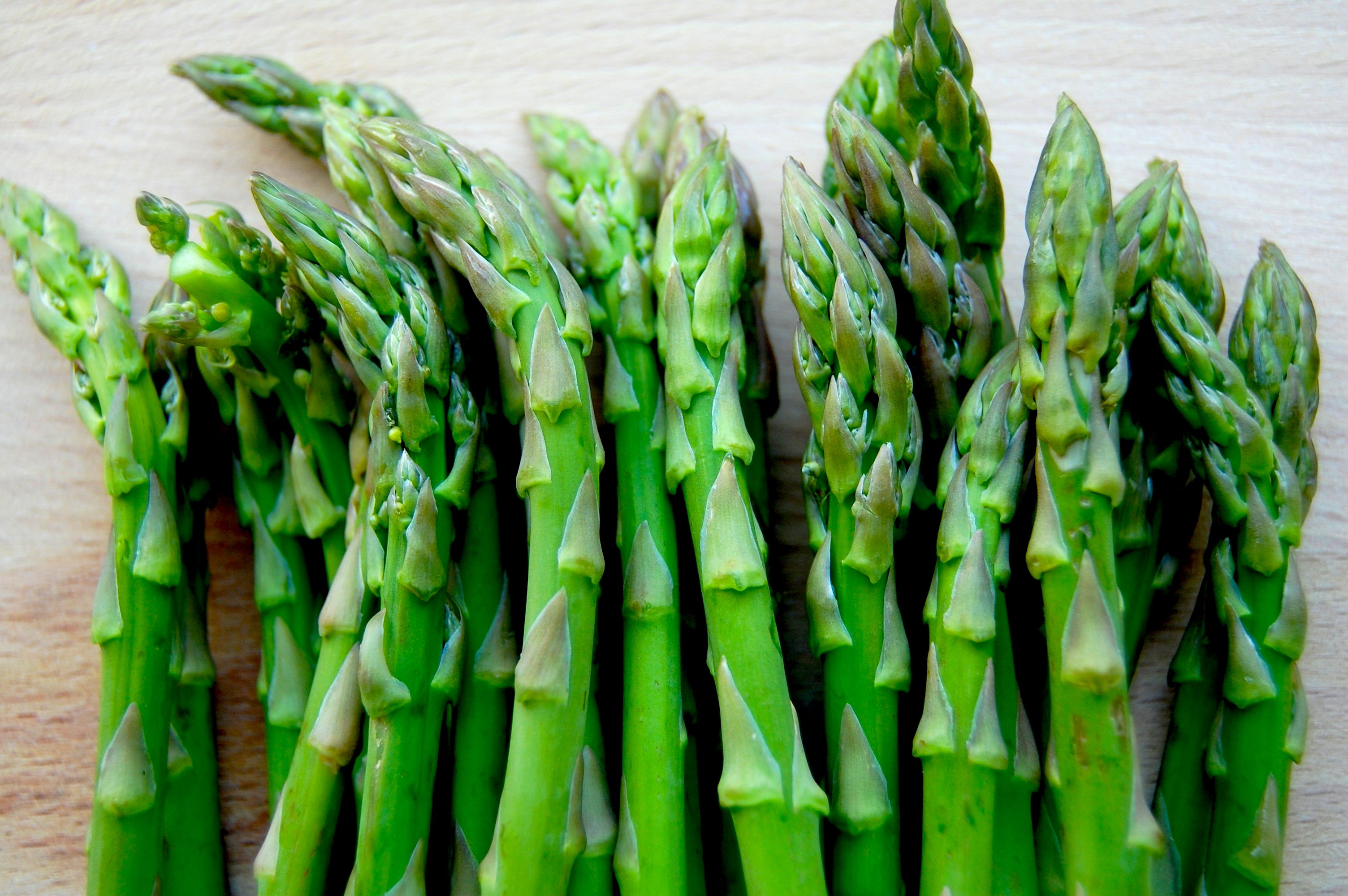 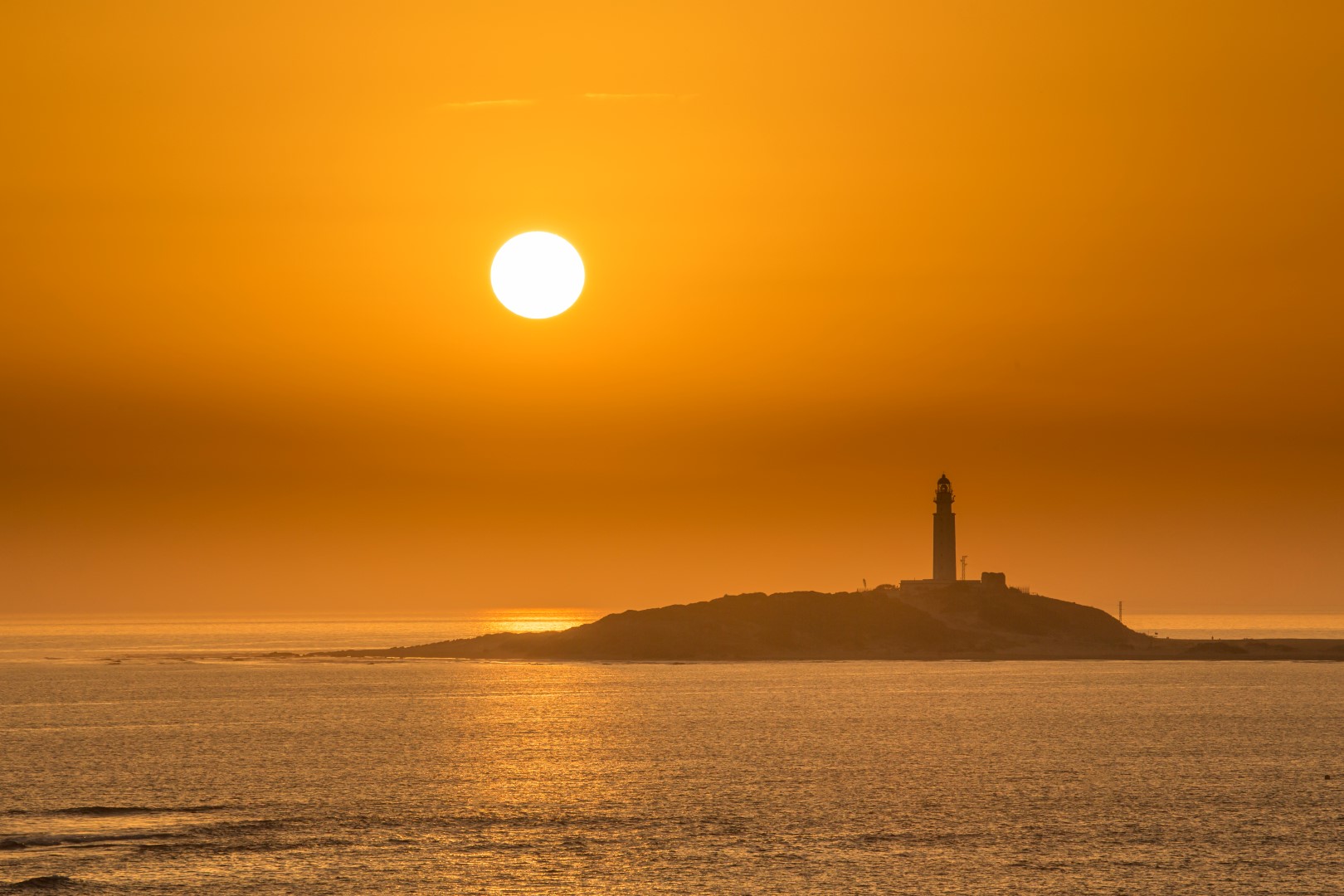 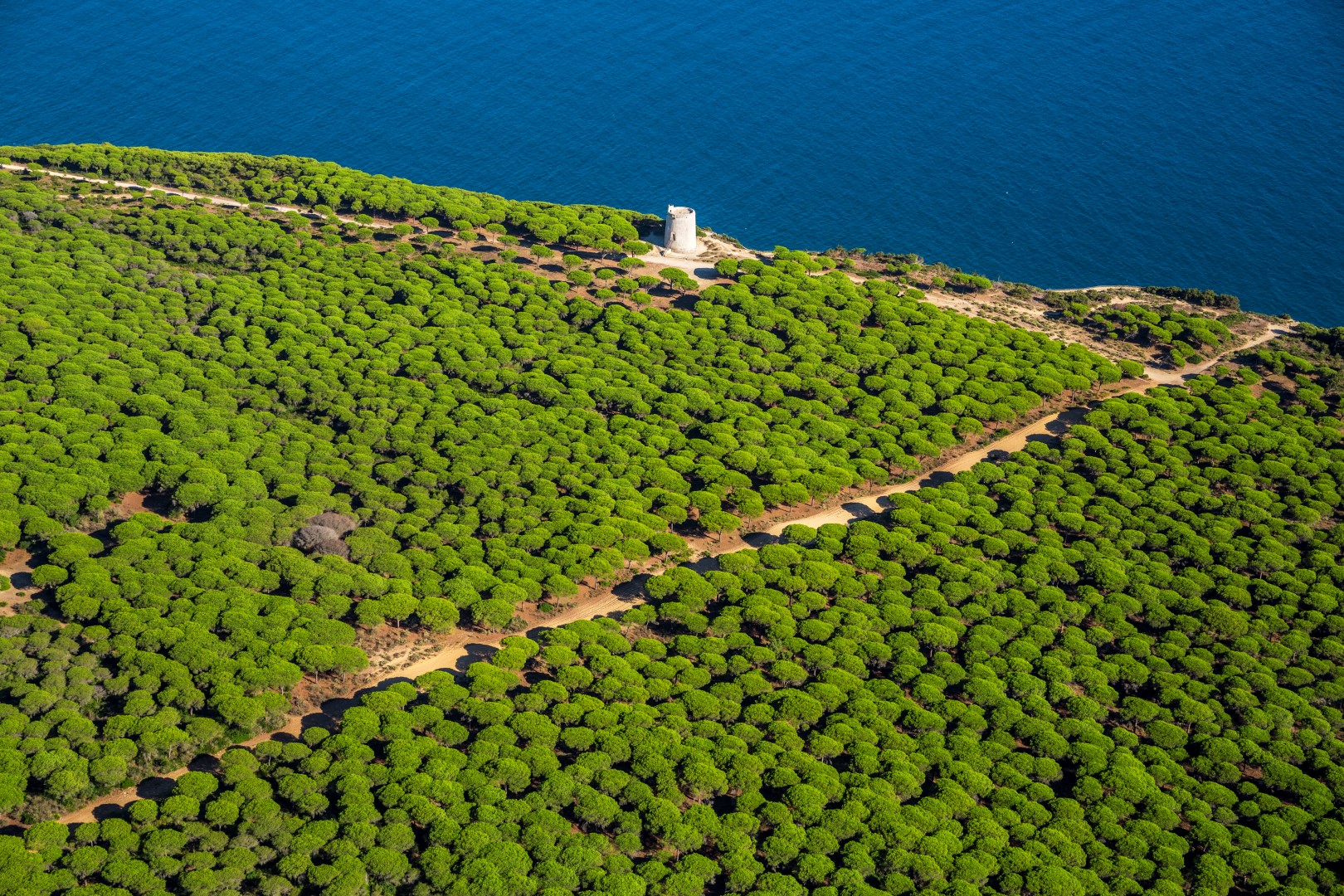 One of the most breathtaking views 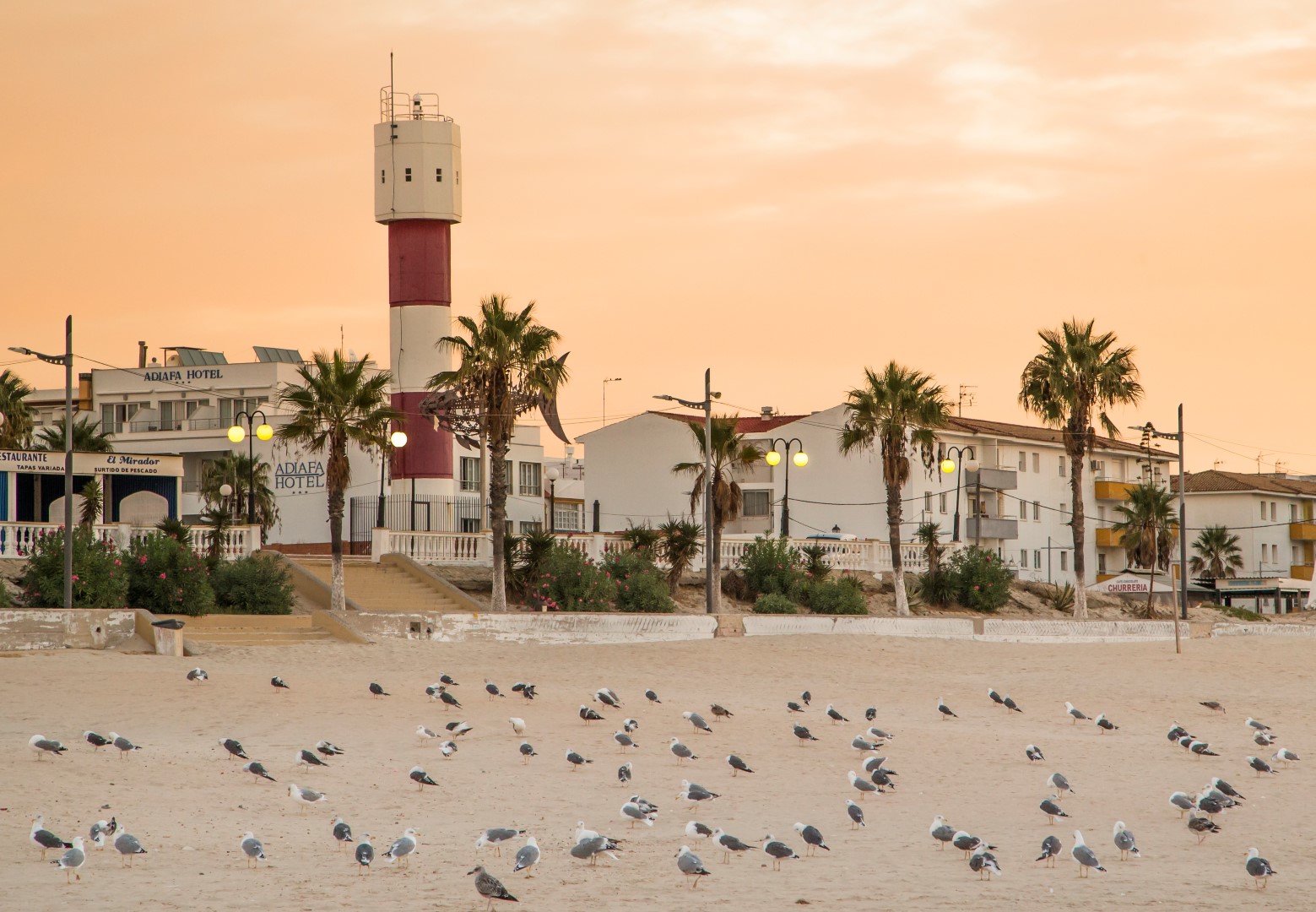