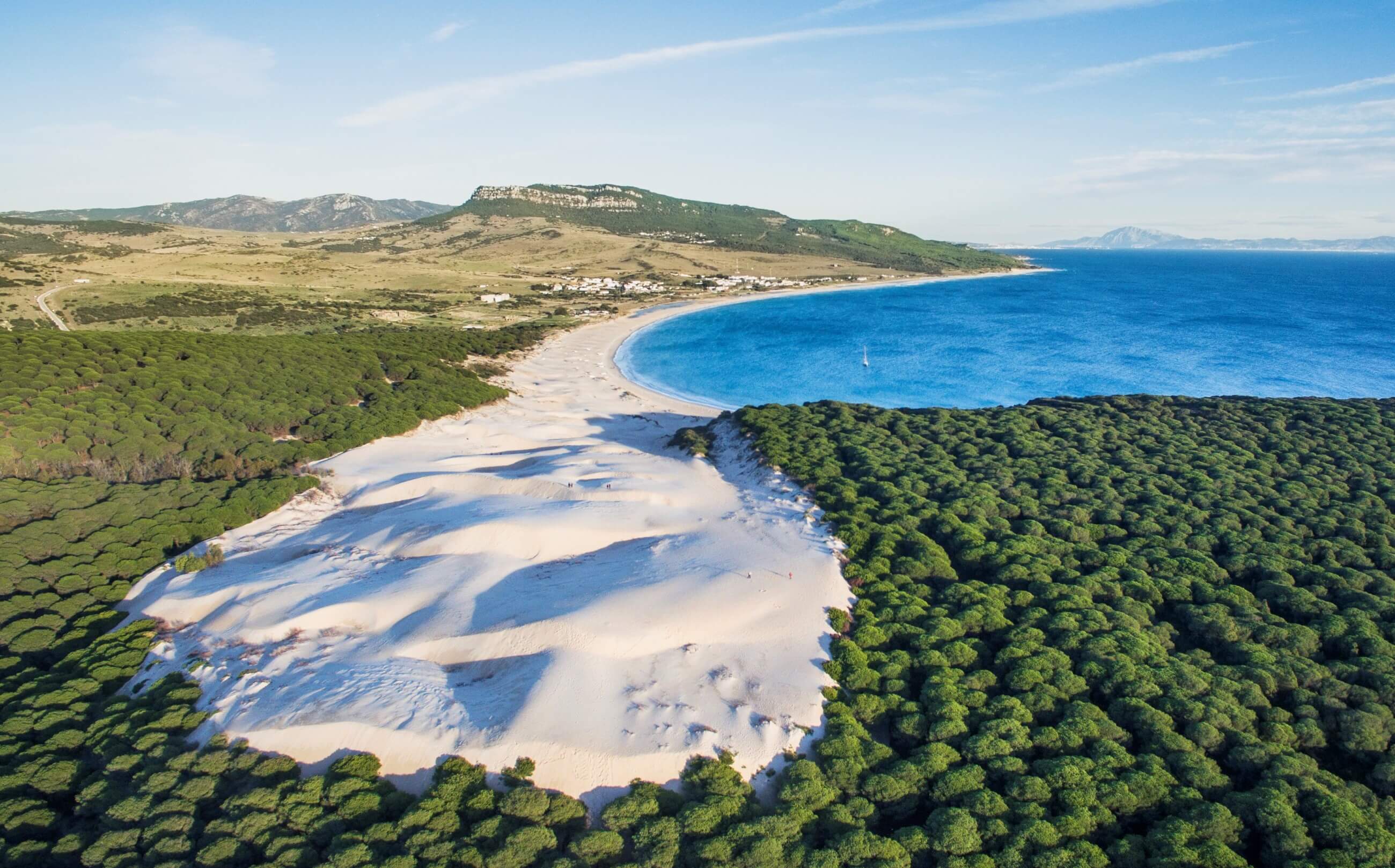 A PARADISE OF GOLDEN SAND

Since the 2nd century BC the ancient columns of the city "Baelo Claudia" have guarded the Bolonia cove. The arrival of ships from Africa, traditional tuna fishing or the growth of the immense dune, are some things this Roman building has lived through.

In a natural environment, surrounded by coastal pine forest and Mediterranean scrubland, appears the Playa de Bolonia beach, between the growing dune to the north and Punta de la Morena to the south, where you can enjoy calm baths in natural pools formed at the bottom of the cliffs. A paradise of golden sand and crystalline waters chosen among one of the 10 best beaches in the world by a famous travel website.

The Duna de Bolonia dune is of anthropic origin and, at more than 30 metres, it is one of the main attractions of this beach. Climbing to the top of the dune and take a picture with the entire cove in the background is a must-do.
There is a small path above the cliff at the southeast end of the beach that allows you to reach the Bolonia sea baths regardless of the tide. 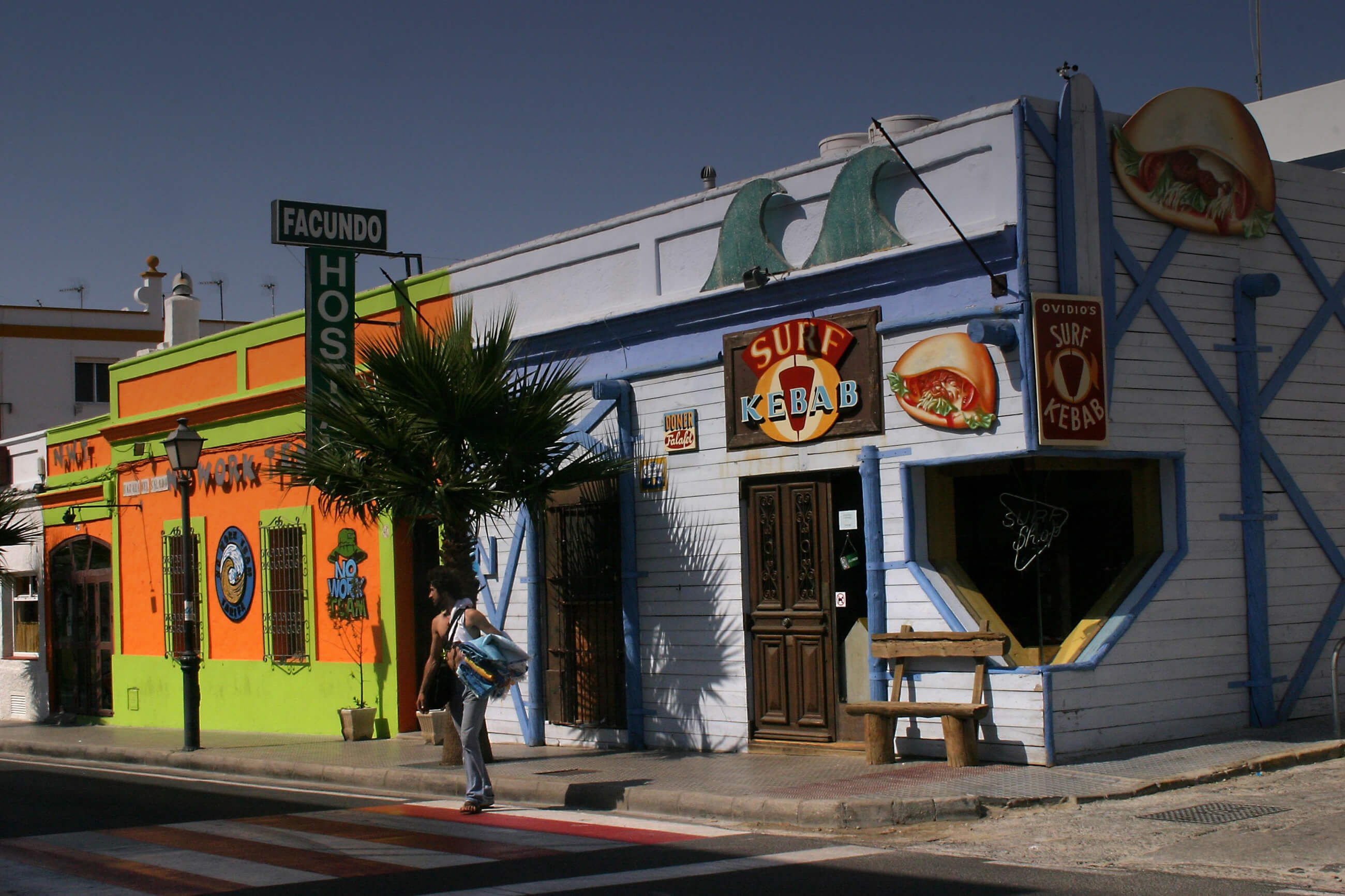 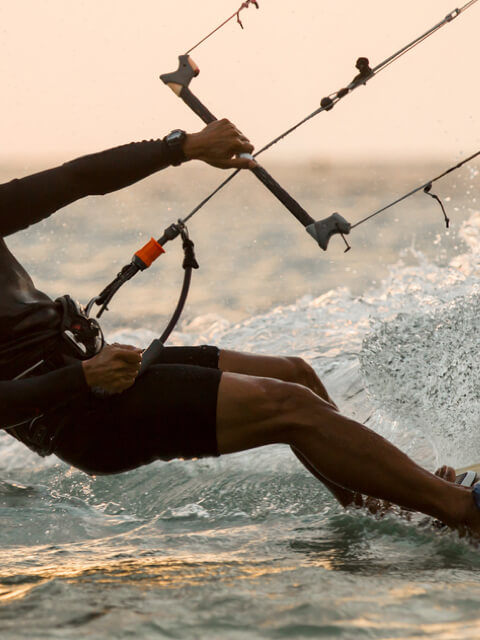 The perfect place to fine-tune your adrenaline 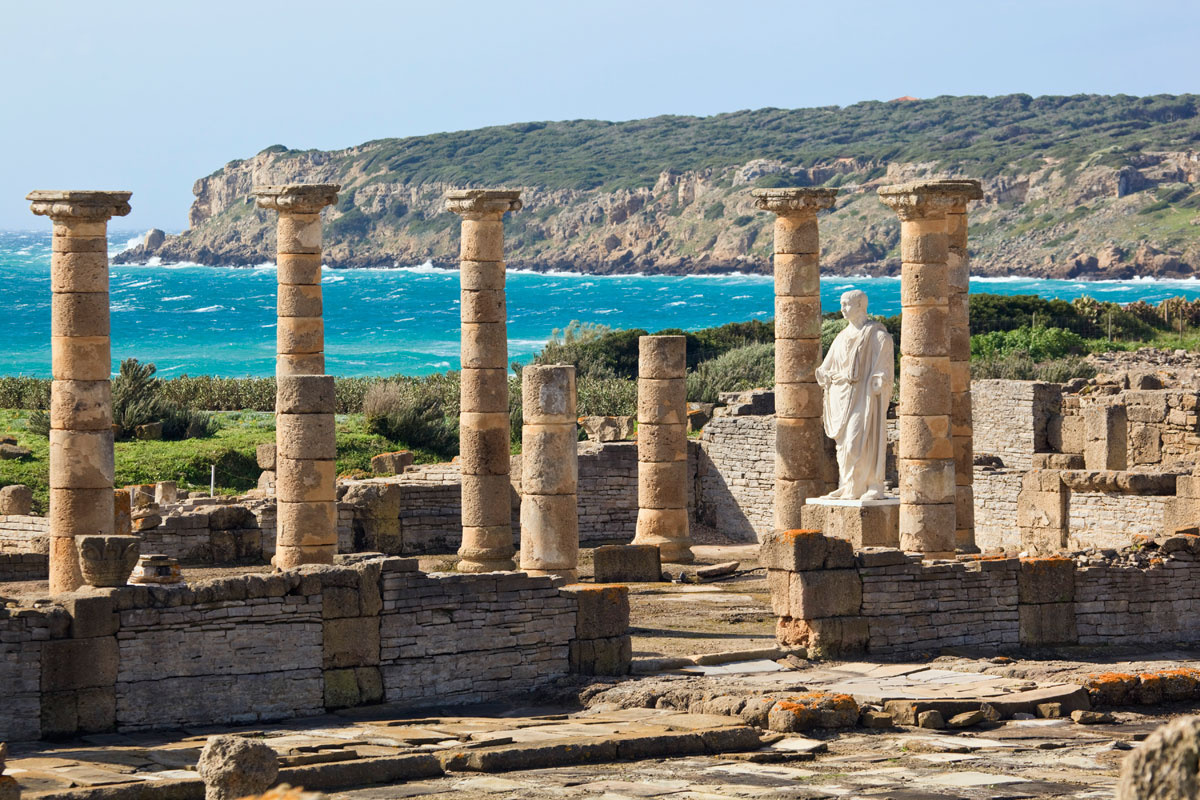 An ancient Roman city in the inlet of Bolonia

A small oasis where you can enjoy a delicious lunch