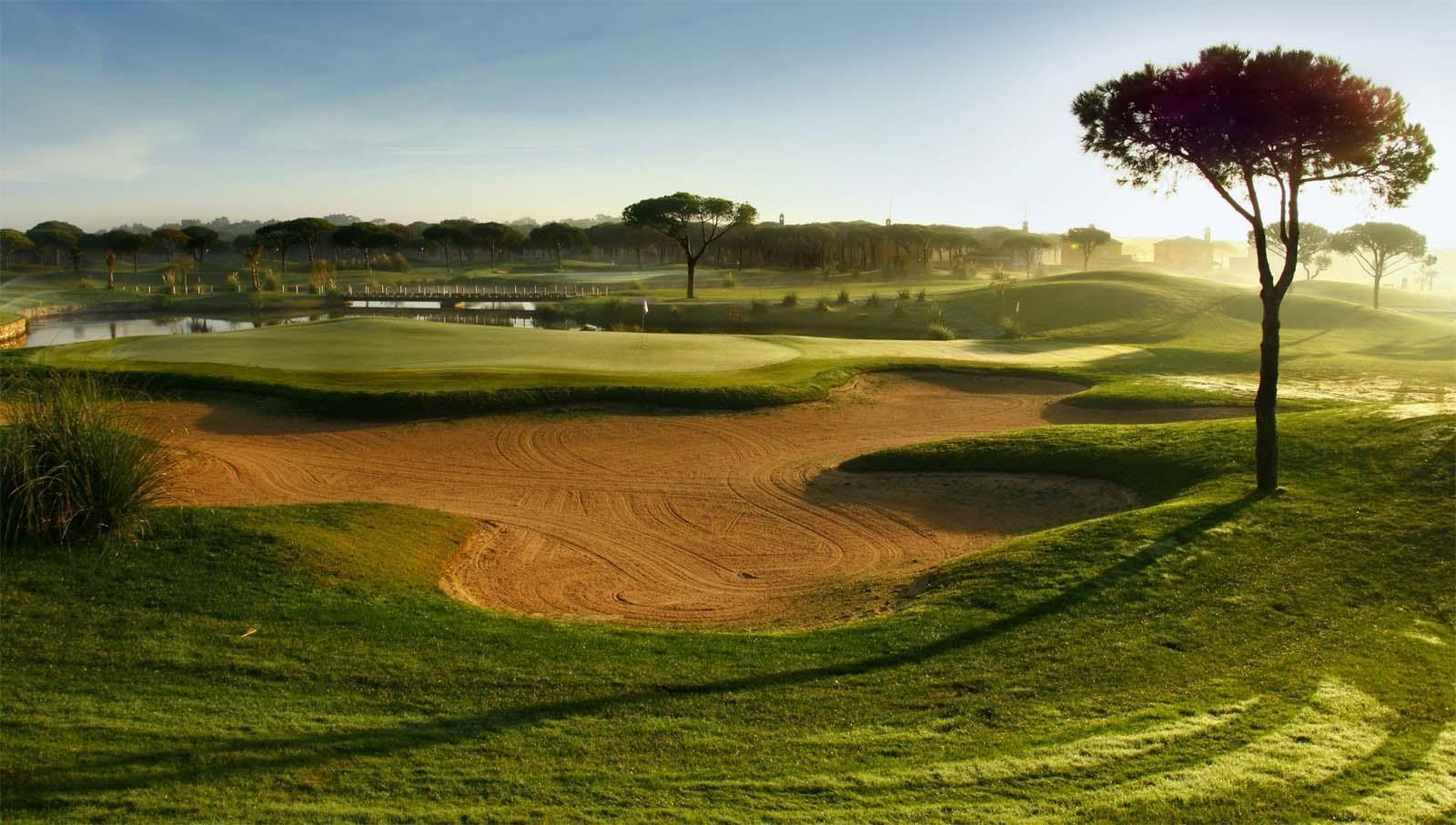 Marshes, beaches, pine forests, inlets and dunes make up the “Parque Natural de la Bahía de Cádiz” (Bay of Cadiz Nature Park), where you can go on sea trips and visit estuaries and salt flats, a reminder of what used to be one of the most thriving industries of the Bay in the 19th century, when there were over a hundred saltworks.
And opposite the coast, the Sancti Petri islet, where mythology sites the temple of Hercules and Atlantis, and which witnessed the passage of historic personalities as significant as Hannibal or Julius Caesar, the Roman emperor.

This was the site of the Phoenician sanctuary dedicated to Melkart, the deity worshipped by the mariners who reached this coast about 3,000 years ago on their journey from the easternmost side of the Mediterranean.
It’s a delight to enter the maze of the park by boat and taste the fish freshly caught in the estuaries, baked either on a tile or in salt.

Starting at the final entrance to Camposoto beach and following the seashore, you’ll reach the Batería de Urrutia and Punta del Boquerón, and right opposite, you’ll see the Sancti Petri islet. 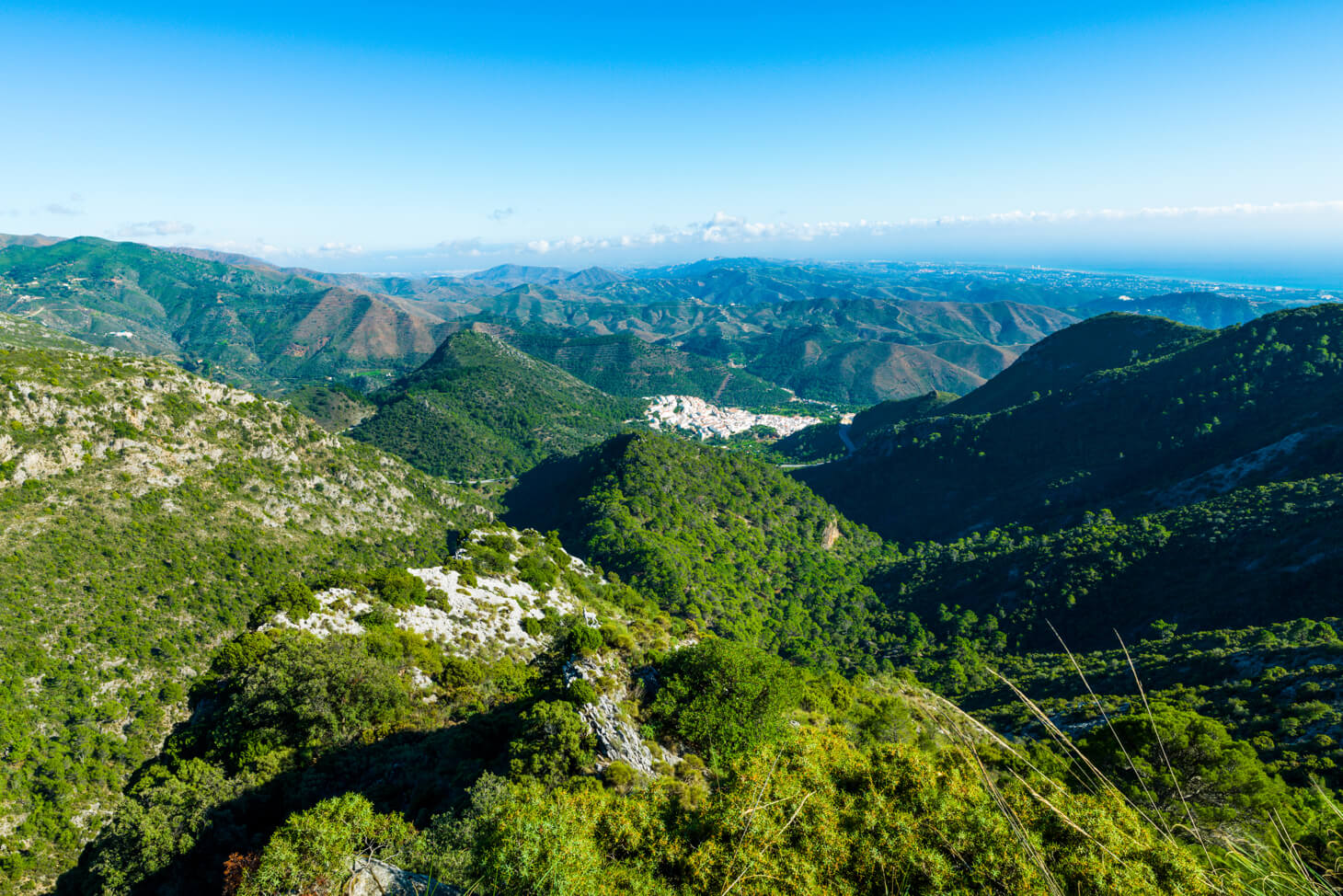 3 TrAiS to follow in bay of cádiz nature park 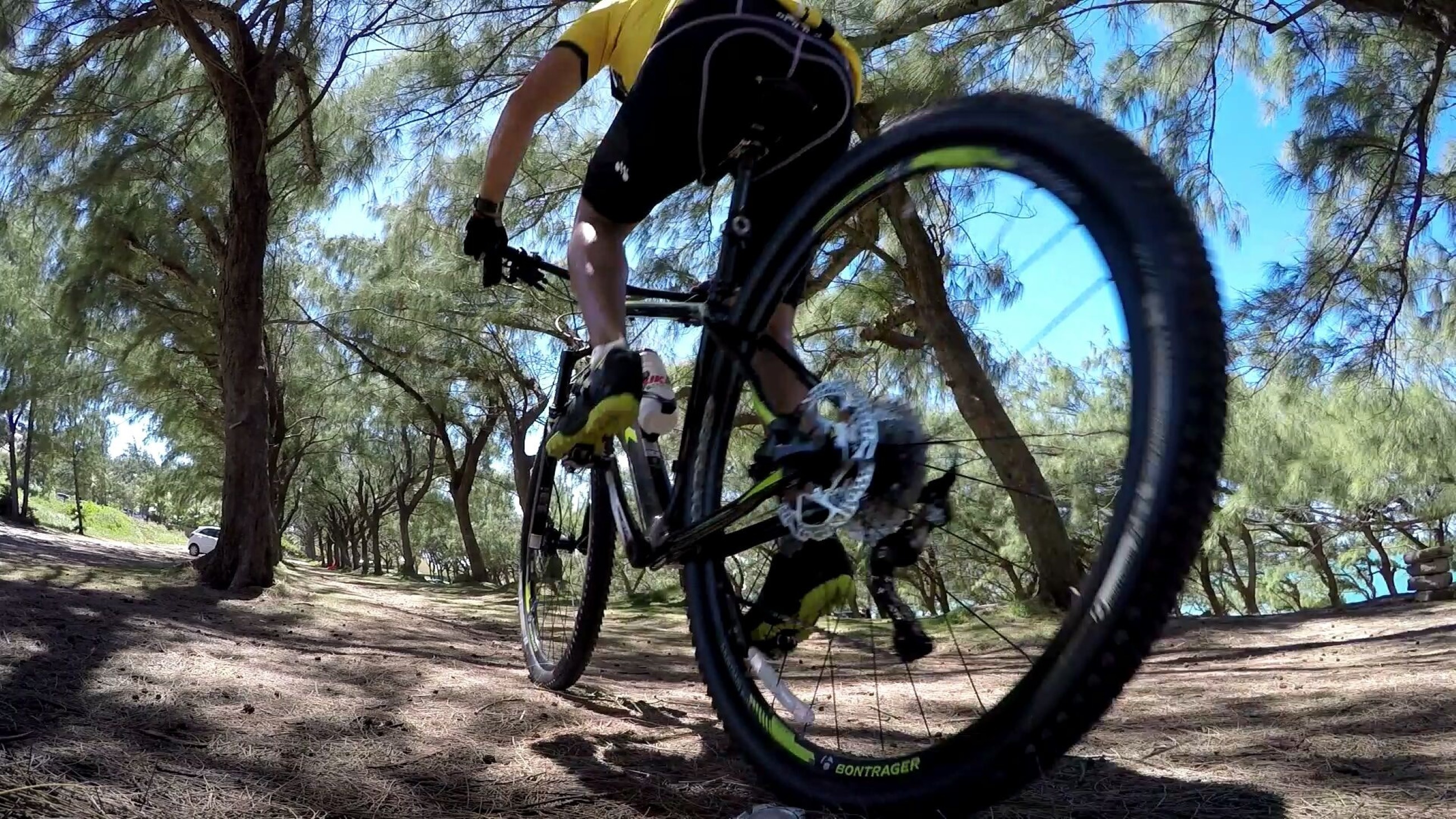 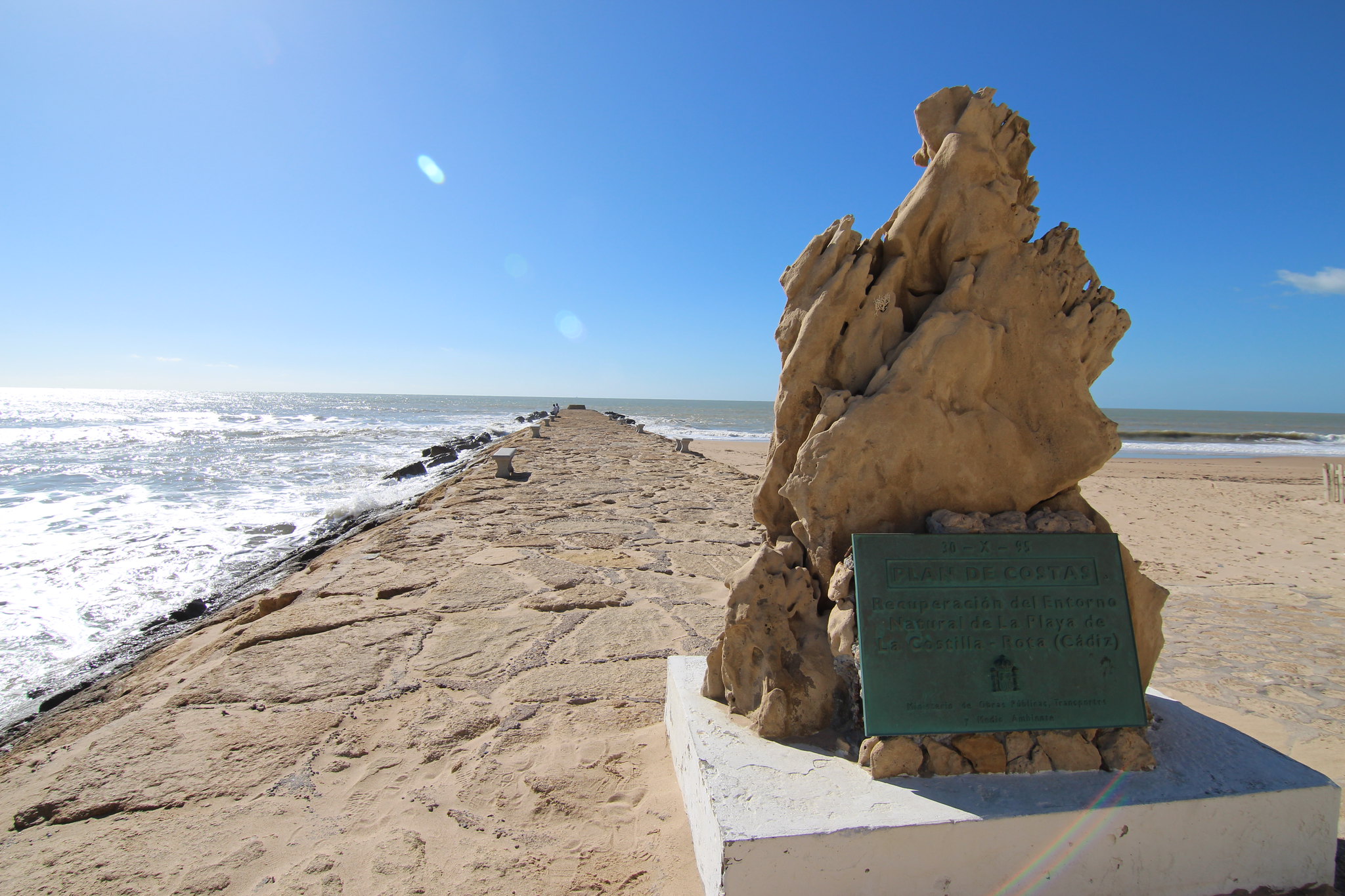 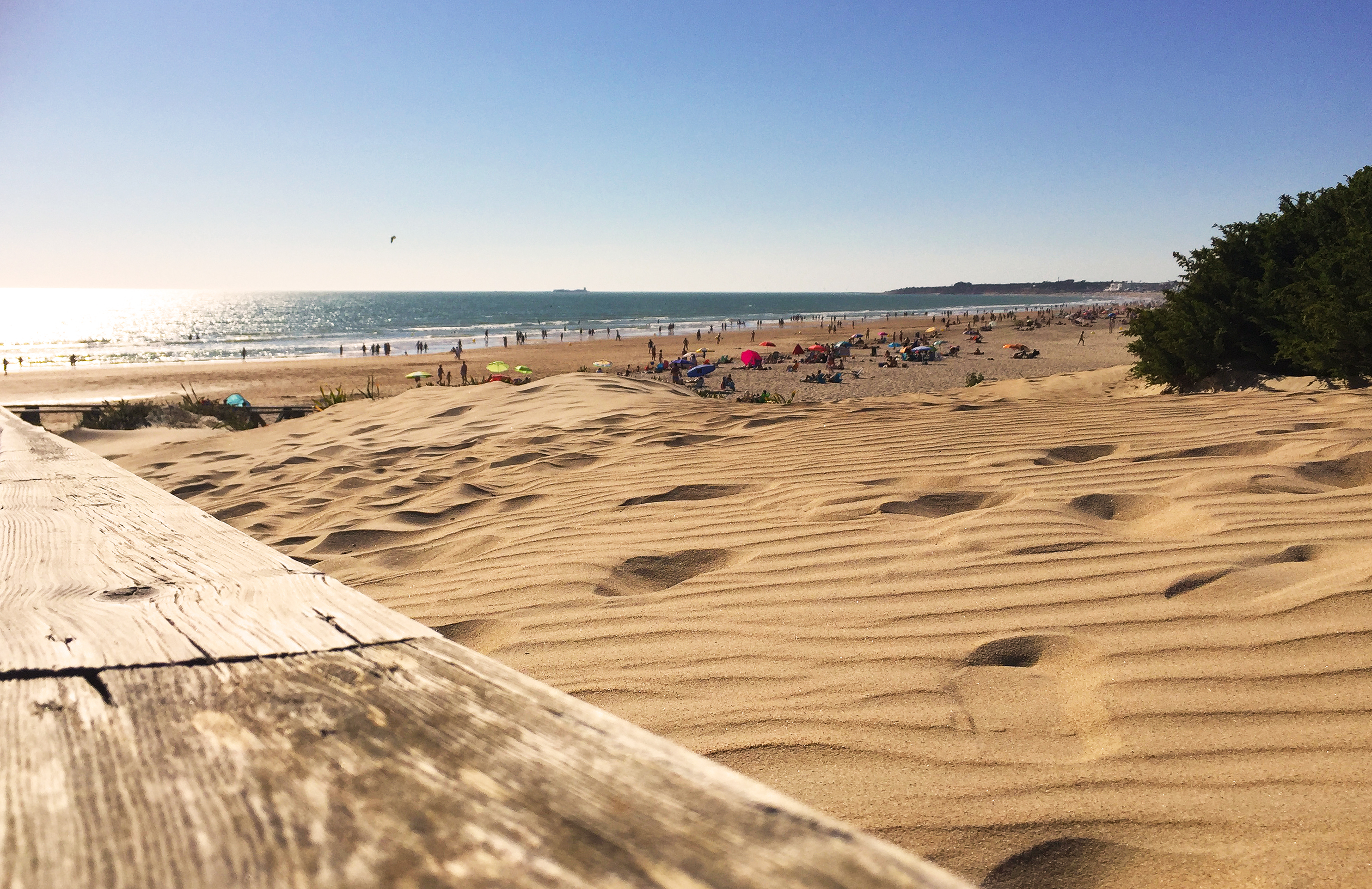