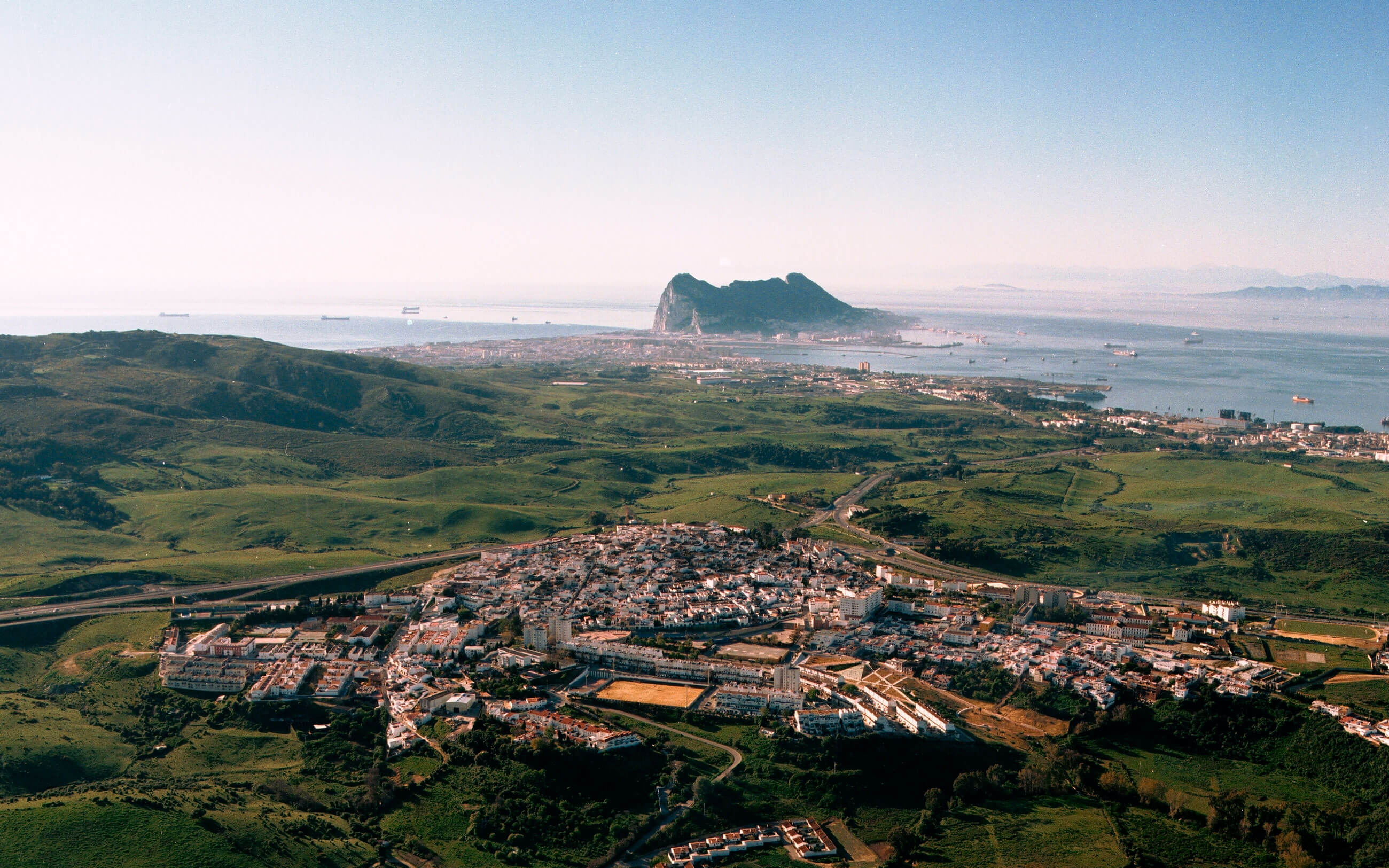 This typical Andalusian small town, with white-washed streets and ironwork balconies sits on a natural vantage point, avidly guarding the remains left by its old settlers. Particularly relevant are the ruins of the Roman town of Carteia (second century B.C.) of which some structures, the town walls, towers, streets, the forum and houses still remain.

The current town grew up as a result of the Taking of Gibraltar, when its inhabitants had to abandon their home and seek refuge in other areas. Some headed for the Hermitage of San Roque and then established San Roque there.

The old part of the village, declared a Historic Ensemble, is an example of organised, rational urban design in which the streets are adapted to the relief. The village boasts religious monuments such as the Santa María Coronada Church and the Visitación de Nuestra Señora Church,  as well as interesting civil buildings: the Governors’ Palace (for many years the seat of the Military Command in the region of Gibraltar) and the Town Hall.

San Roque possesses splendid beaches with cliffs where one can contemplate Africa and the Strait of Gibraltar, beaches which are ideal for water sports or for bird-watching. The most note-worthy are El Cabrero or Cala  Taraje on the outskirts of Torreguadiaro, Sotogrande and Torrecarbonera. 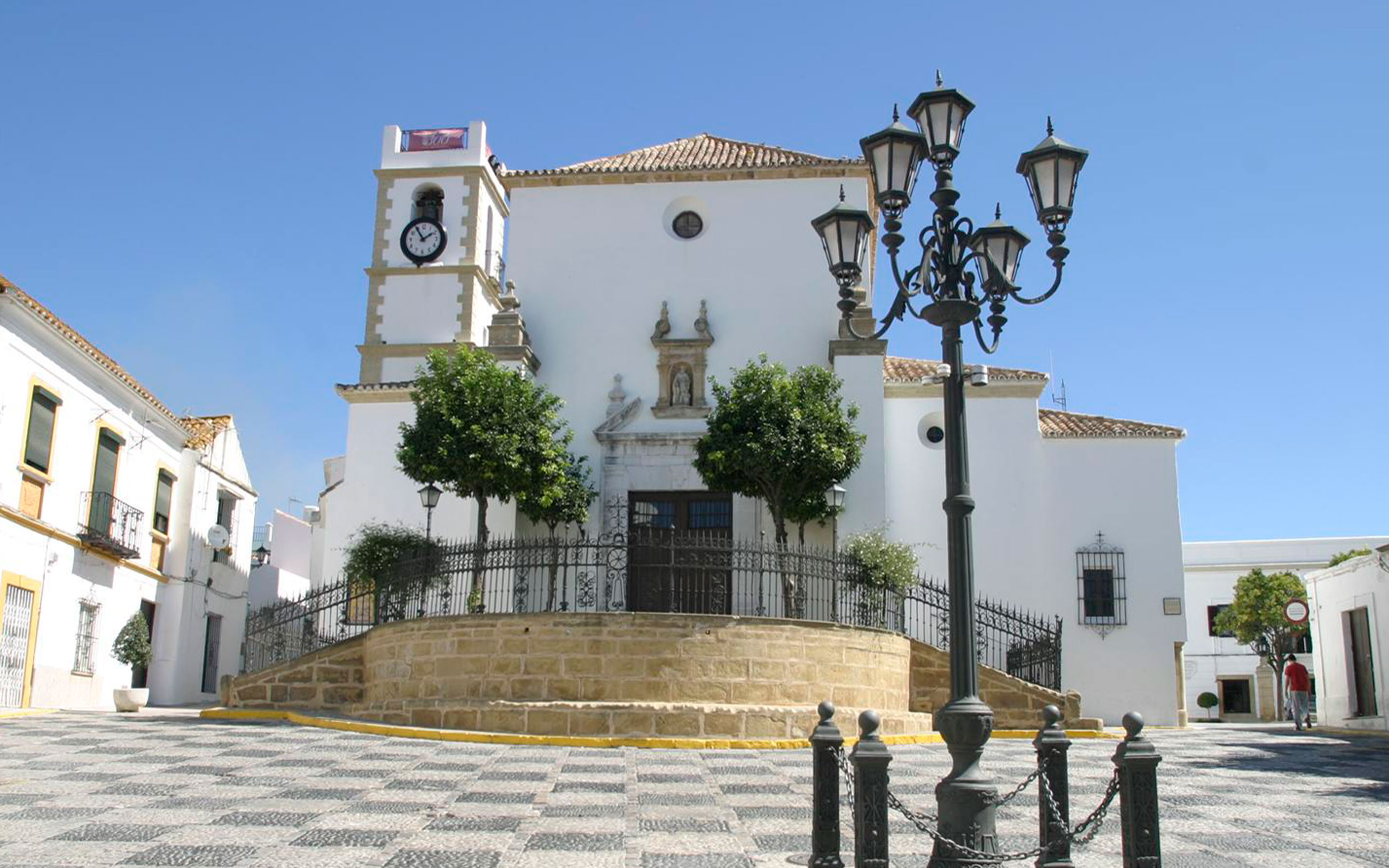 San Roque possesses important tourist developments with magnificent golf courses, ports and other sports facilities, besides a wonderful hotel and accommodation infrastructure. Particularly worthy of mention is the exclusive residential development of Sotogrande with a high number of golf courses a luxurious marina and one of the world’s top polo clubs, where qualifying matches for the World Championships are played. 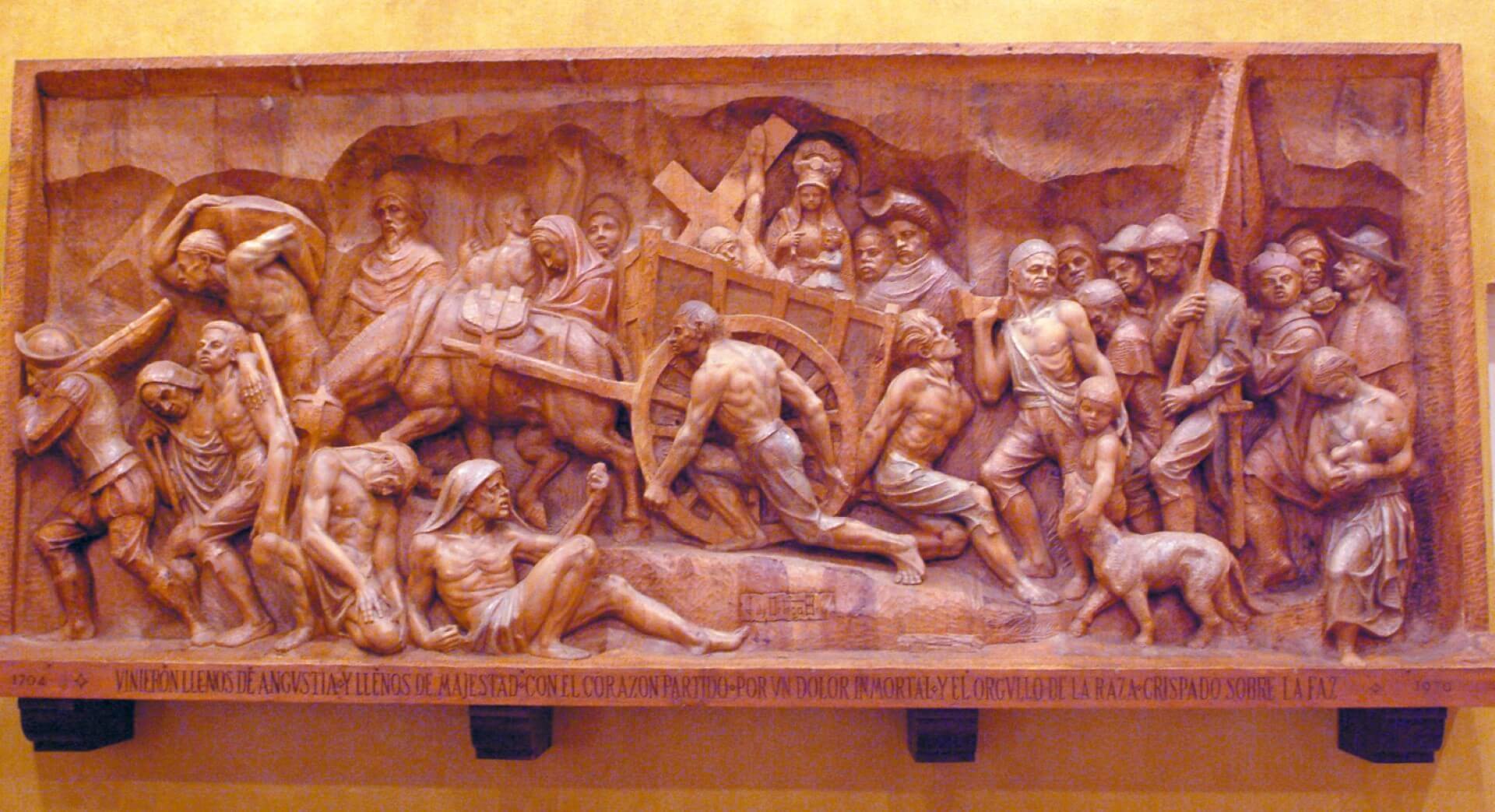 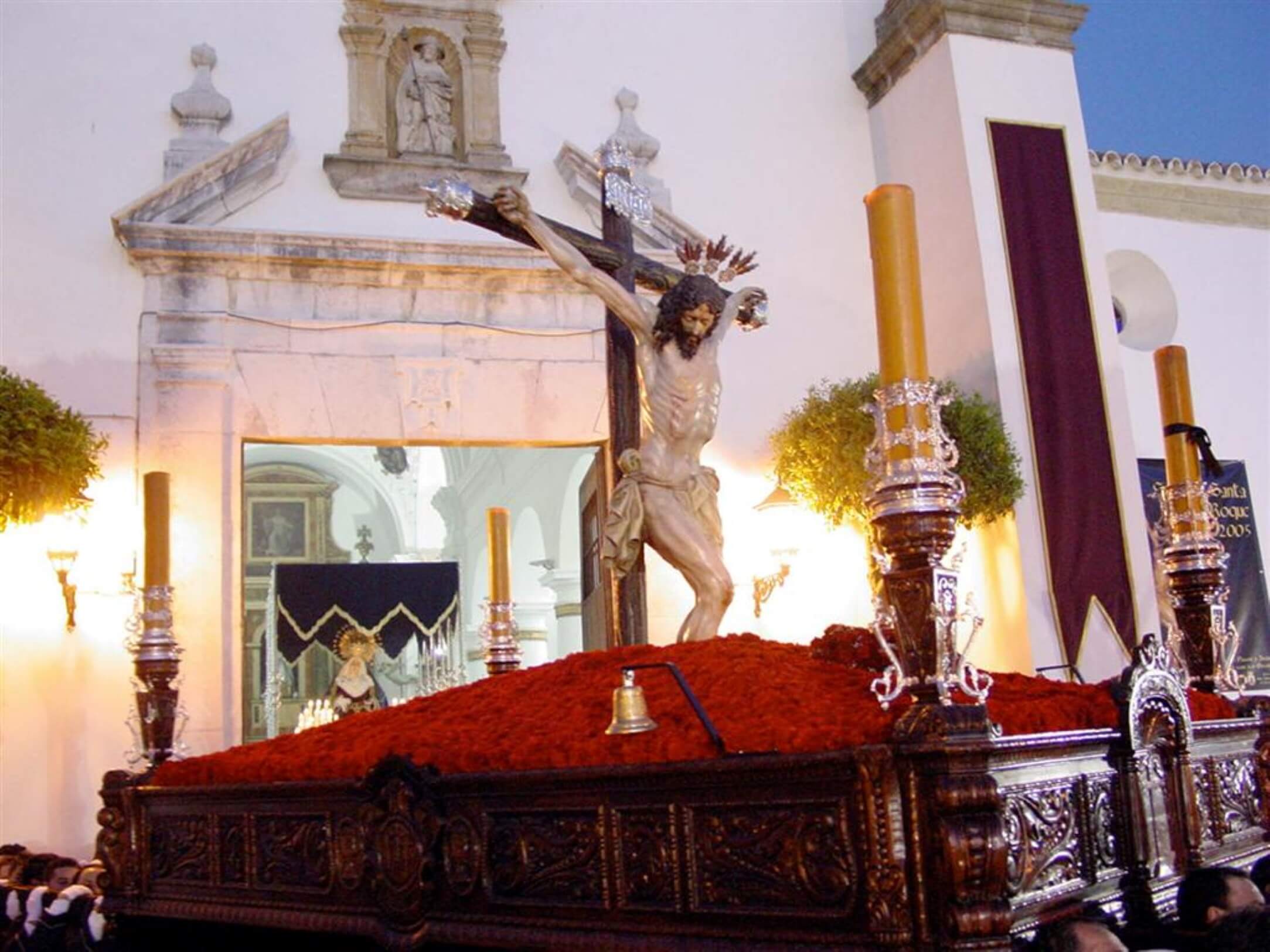 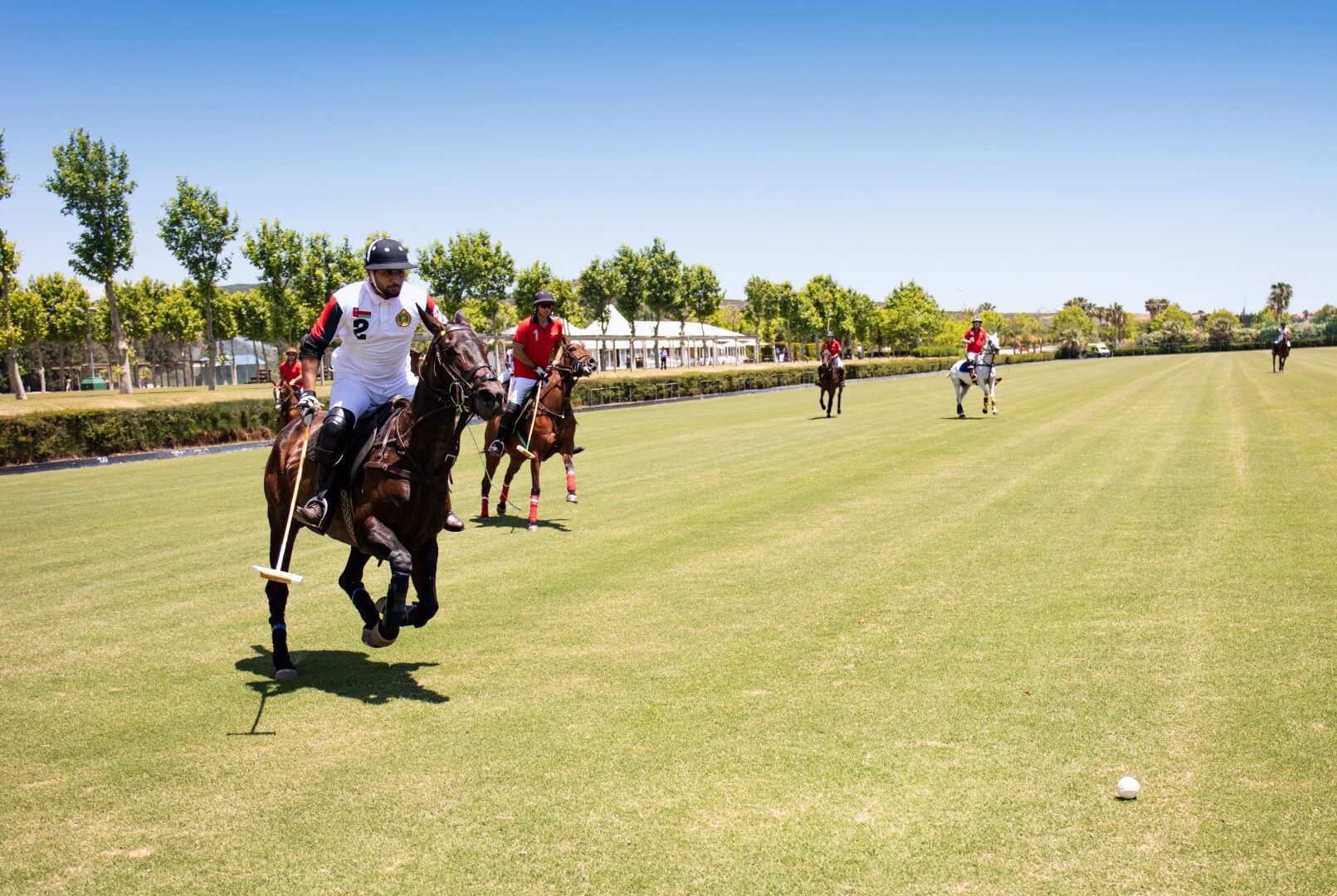 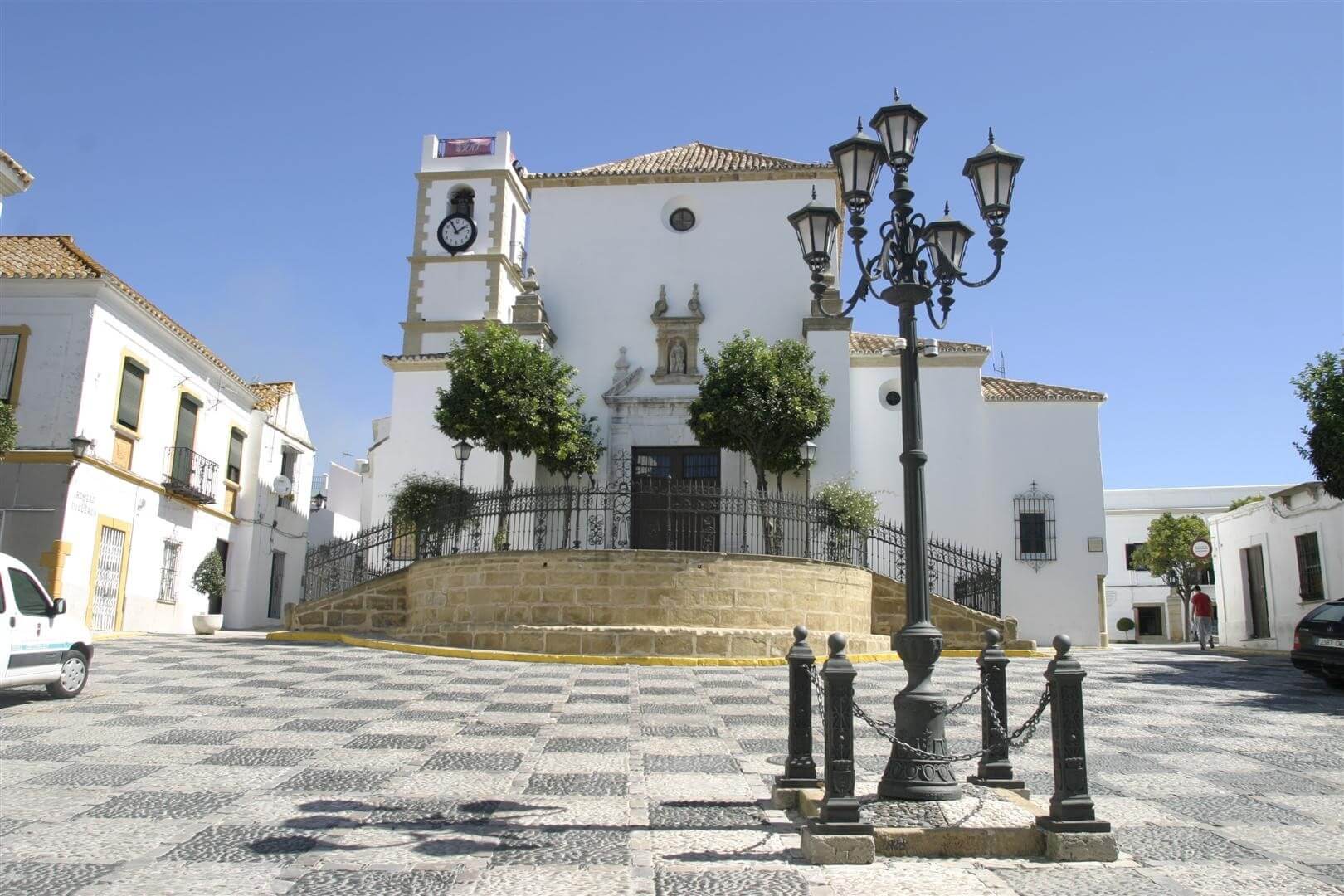 Gibraltar in its heart