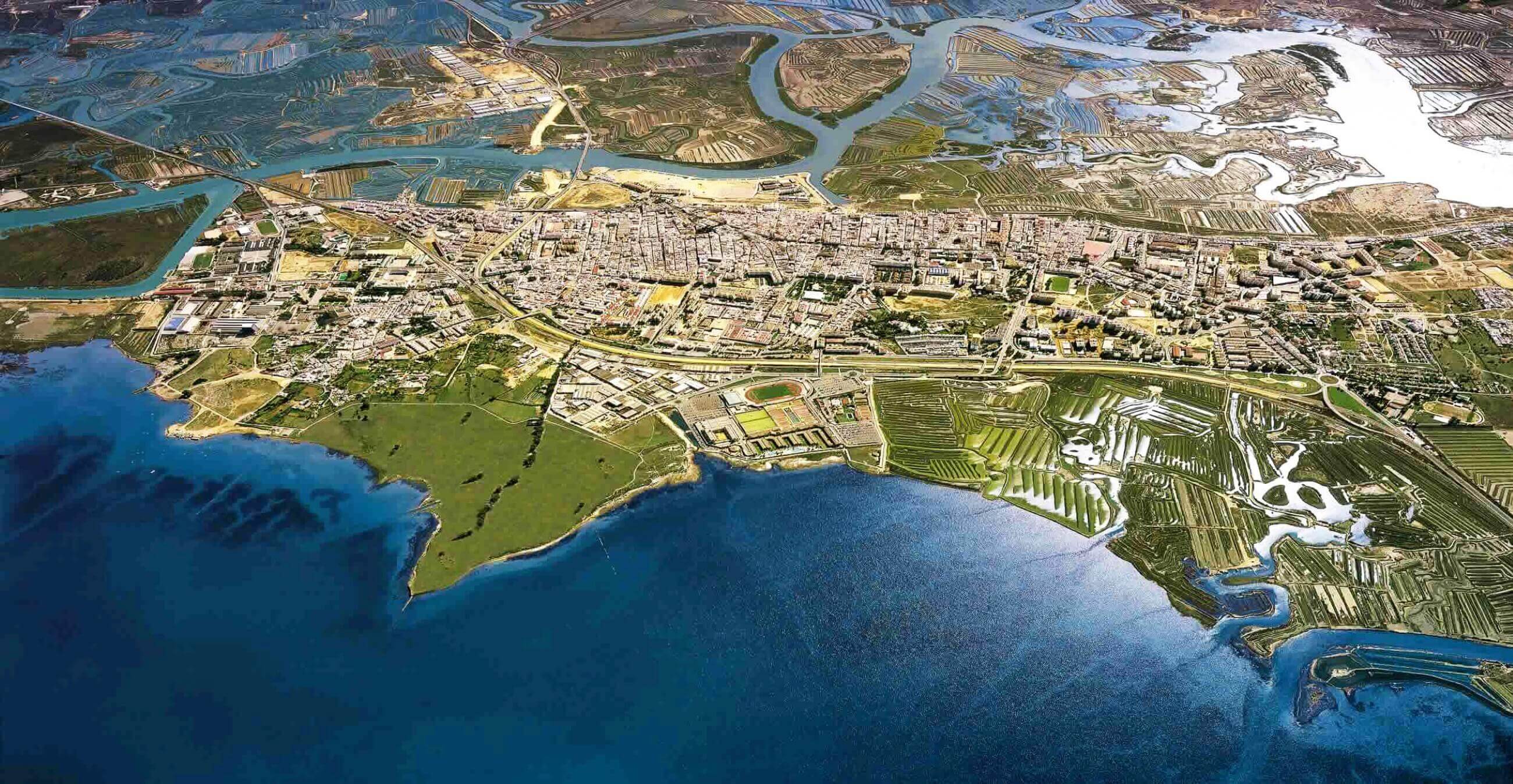 Surrounded by the bahía de Cádiz

Surrounded by the bahía de Cádiz natural park, the once-called isla de León which adopted its present-day name after the War of Independence (it was given this in recognition of its contribution to the defence-line against the French), boasts an interesting landscape of marshlands, salt flats and dunes.

There is evidence of the presence of the Phoenicians and the Romans in the remains held in the History Museum. The castle of San Romualdo (an Islamic ‘ribat’, or small fortress) used to defend the only access by land from the mainland to Cadiz. Located at the end of Calle Real, near to Zuazo Bridge. The fortress is home to the Municipal Historical Museum of San Fernando, featuring six chronologically ordered rooms, and a main courtyard for temporary exhibitions.

But it was not until the second half of the 18th century that the town began to grow rapidly. It took on great importance both to trade and to military strategy thanks to its particular location, and thus became closely linked to the Navy. The Carraca Arsenal, the Marina Observatory, a top ranking scientific centre and the new town of San Carlos, where the San Carlos Hospital and the Illustrious Sailors’ Pavilion are located here. The Sailors Mausoleums existing in the aisles of the latter are exceptional. The town’s Naval Museum is proof of the significance of the Island in this field. The life and the atmosphere of the town centre on the Calle Real, where we find the individual architecture of the Island and the exquisite ironwork grilles on the windows of the houses. Perhaps the most important monuments are, in terms of civil buildings, the Town Hall, and extraordinary Neoclassical building, and the Cambiazo Patio. Noteworthy examples of its religious architecture include the Churches of El Carmen (with delightful Genovese marblework), San Francisco, La Divina Pastora and San Pedro y San Pablo. The island’s beach known as Castillo or Camposoto is situated in the Bahía de Cádiz Natural Park, with easy access from San Fernando, Cadiz and Chiclana. It is one of the cleanest, unspoilt beaches on the coast, carrying the Blue Flag for the Clean Seas of Europe. It is a sandy strip with clear, clean water and magnificent dunes which stretch from the Sancti Petri Castle, a point known as Punta del Boquerón, to the River Arillo, at the limits of the town. The scenery at low tide is spectacular.

LA ISLA FLAVOUR Visitors can choose from San Fernando’s countless bars and pubs where exquisite fish dishes, “bienmesabe” (fried marinated snapper shark), or “cañaíllas” (sea snails) and the popular Bocas de La Isla (local sea crab) can be savoured, not to mention the famous shrimp fritters. The marshlands and estuaries of the area are rich picking grounds for shellfish and fish, and are also ideal for bird-watching. 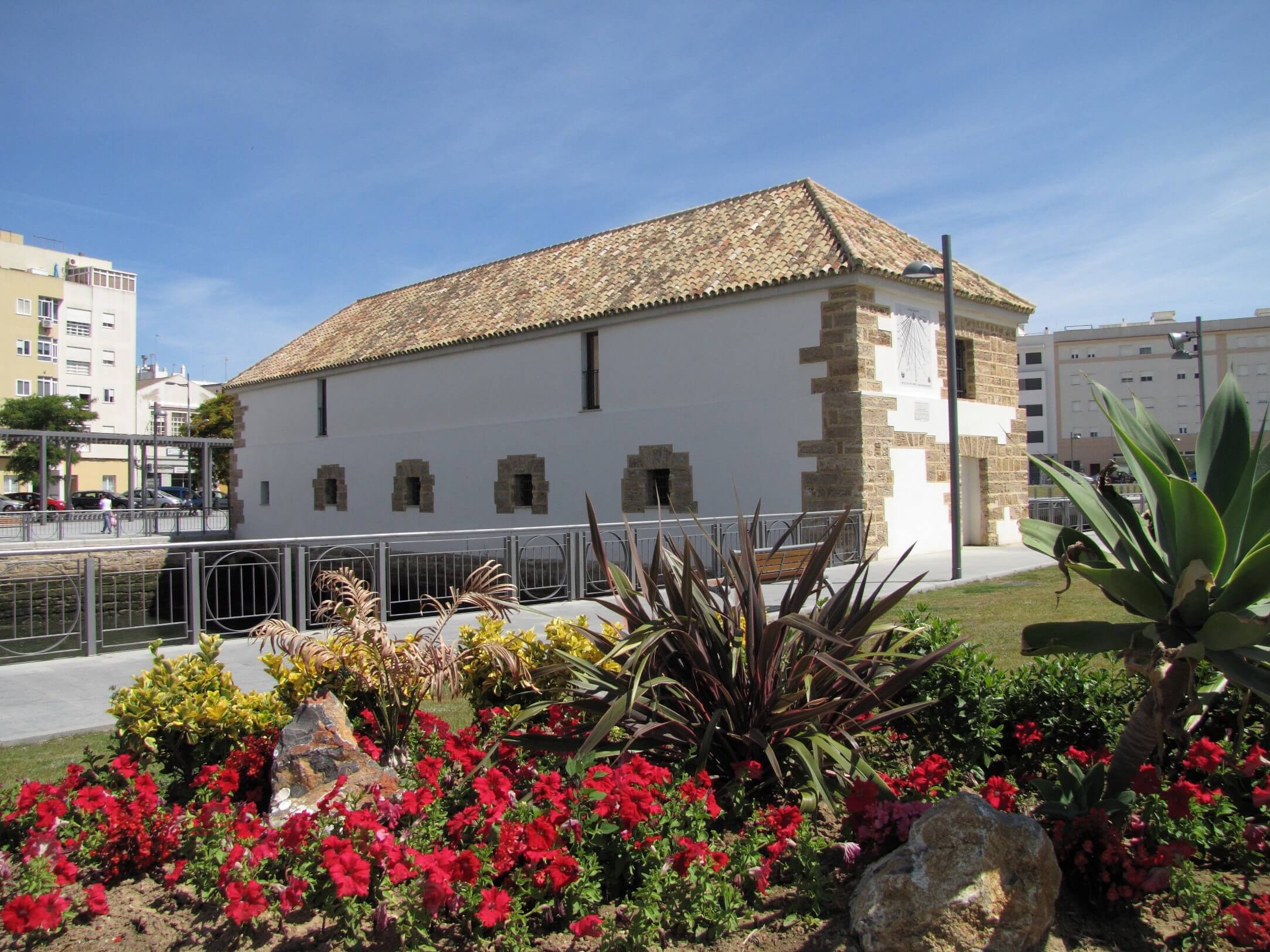 LA ISLA The life and soul of the city revolves around Calle Real, where visitors can indulge in the peculiar architecture of “La Isla” (The Island), and the delicate latticework on its houses. Among its stunning monuments are the town hall, an extraordinary neoclassical building and el patio de Cambiazo. Amidst its religious architecture are the beautiful churches of El Carmen (with its exceptional Genoese marble), San Francisco, la Divina Pastora, San Pedro y San Pablo.The Island’s beaches, Playa de Camposoto and Playa Del Castillo are located in the Bay of Cádiz Natural Park, with easy access from San Fernando, Cádiz and Chiclana. It is one of the cleanest and most unspoilt beaches on the coast.

One long, sandy strip with clean, clear water and a magnificent dune system. The beach stretches from the castle of Sancti Petri, known as the ‘Punta del Boquerón’, to the Arillo River, at the end of the municipal district, boasting the most spectacular view at low tide. 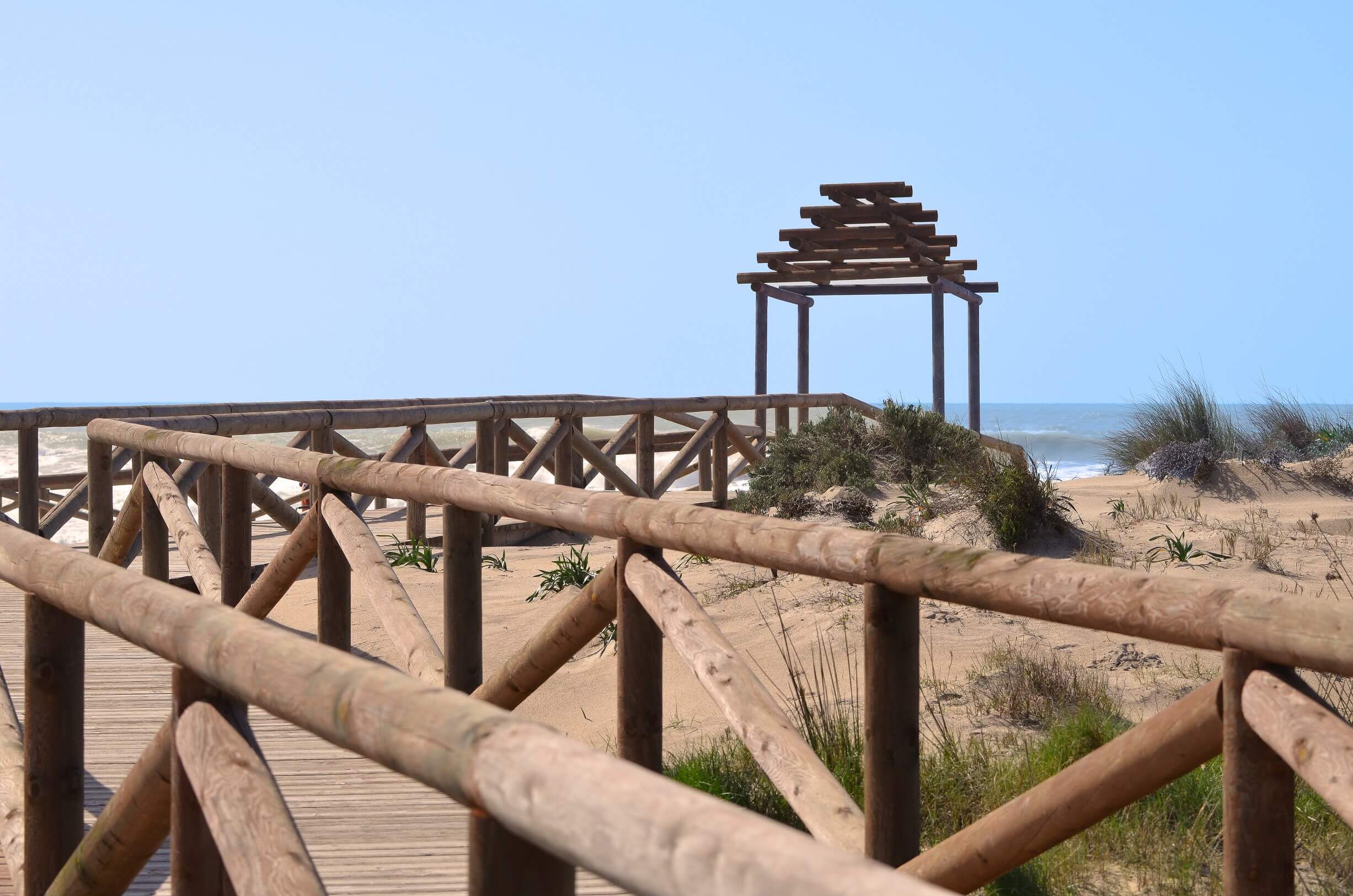 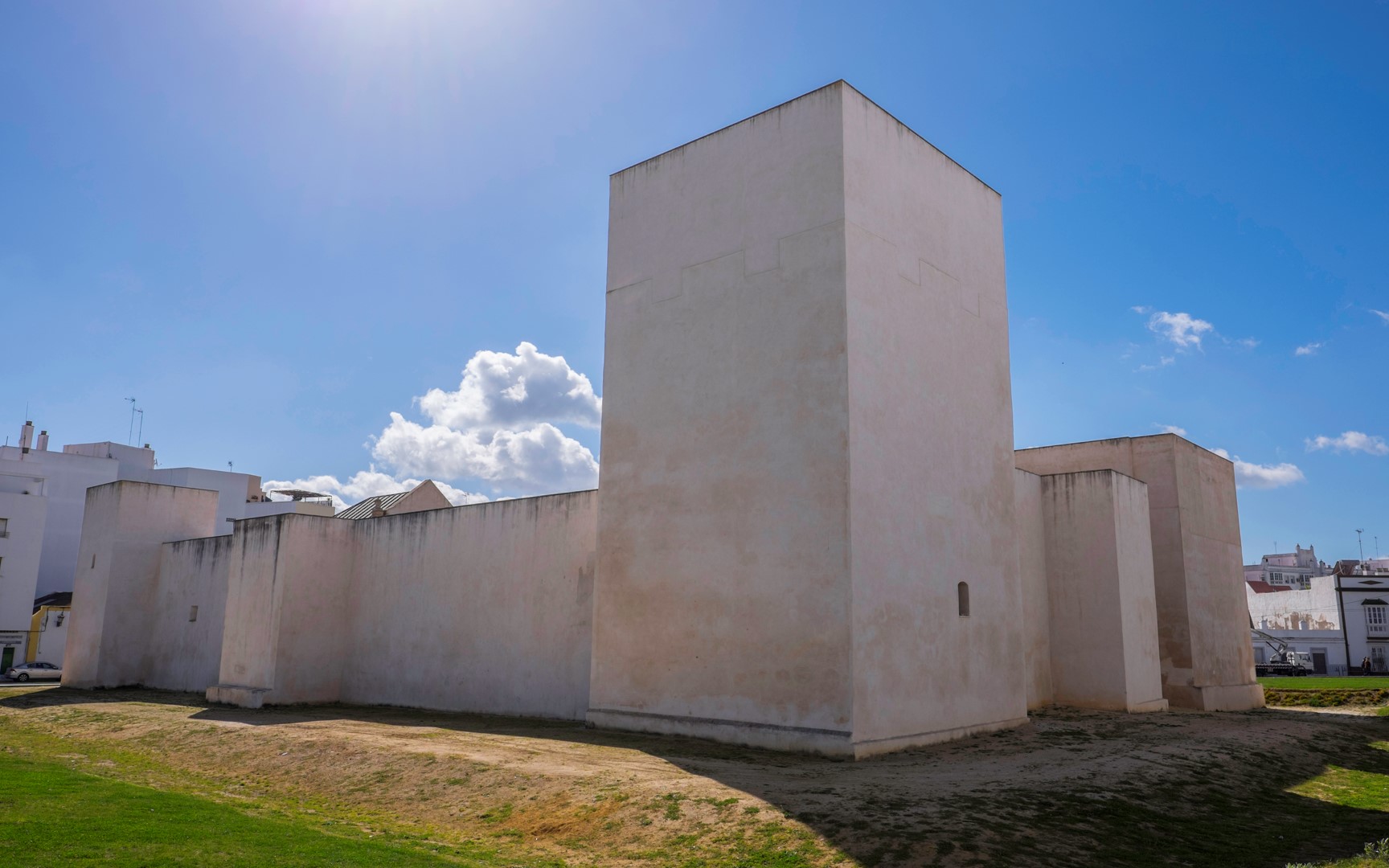 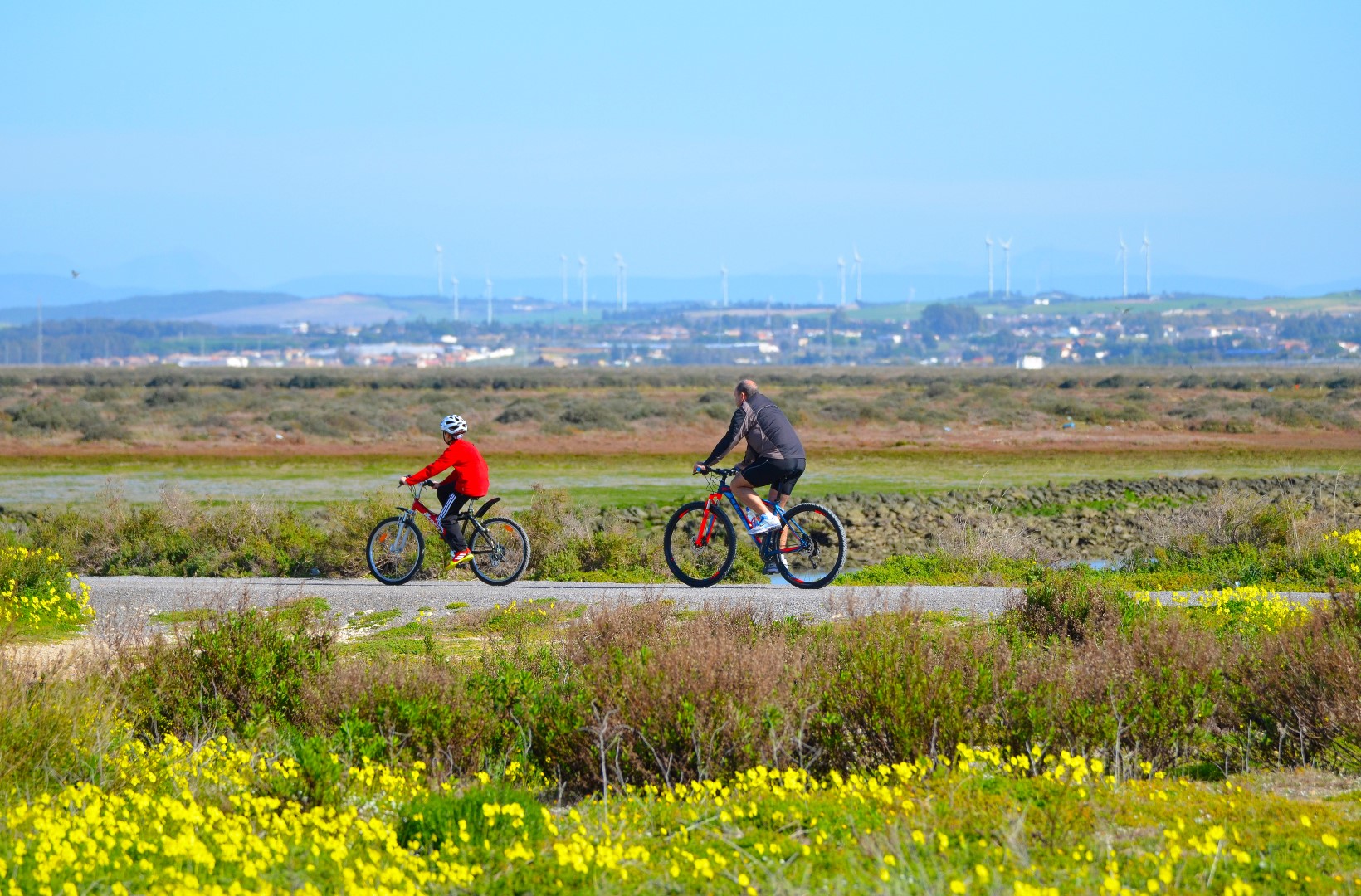 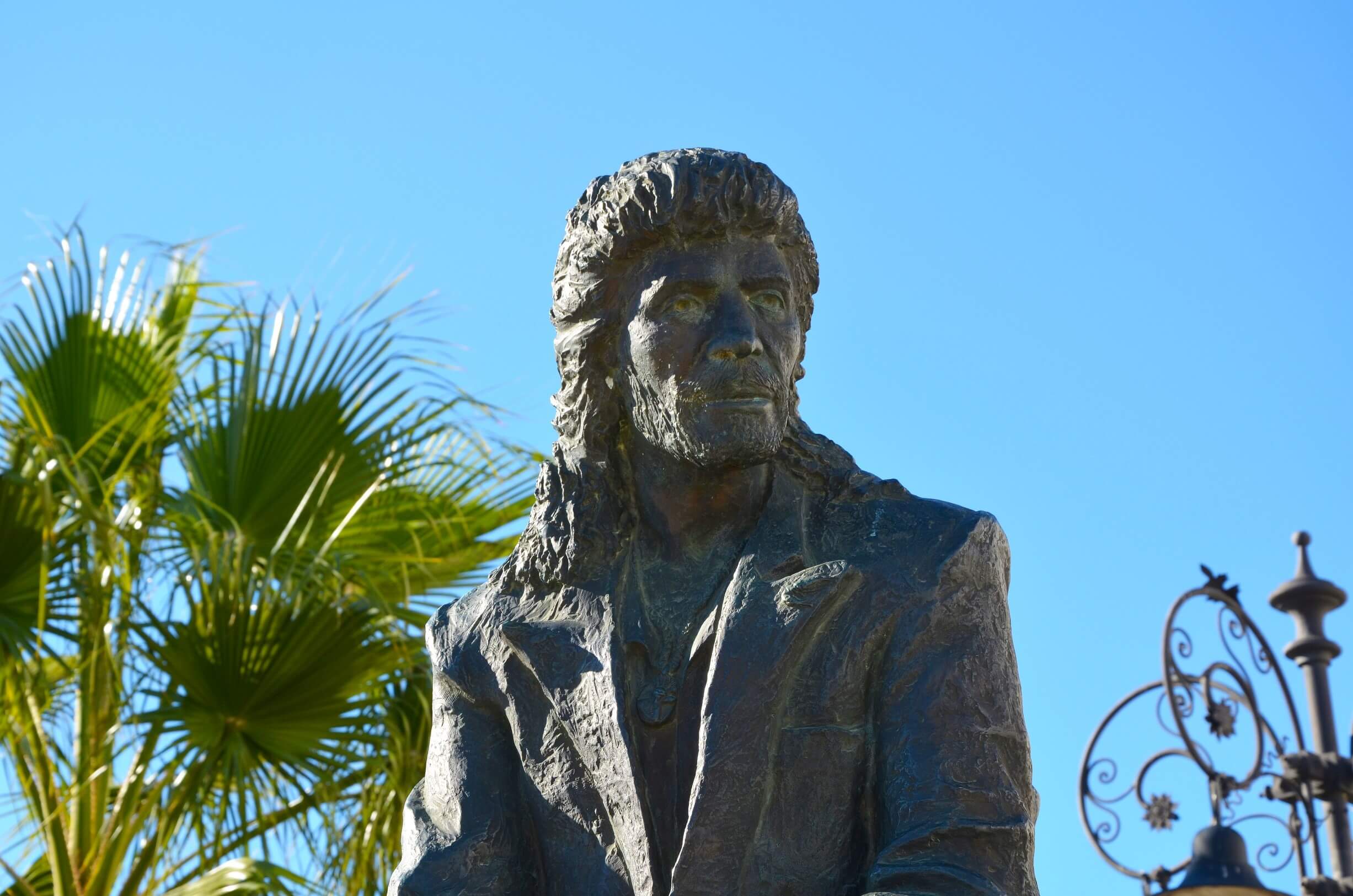