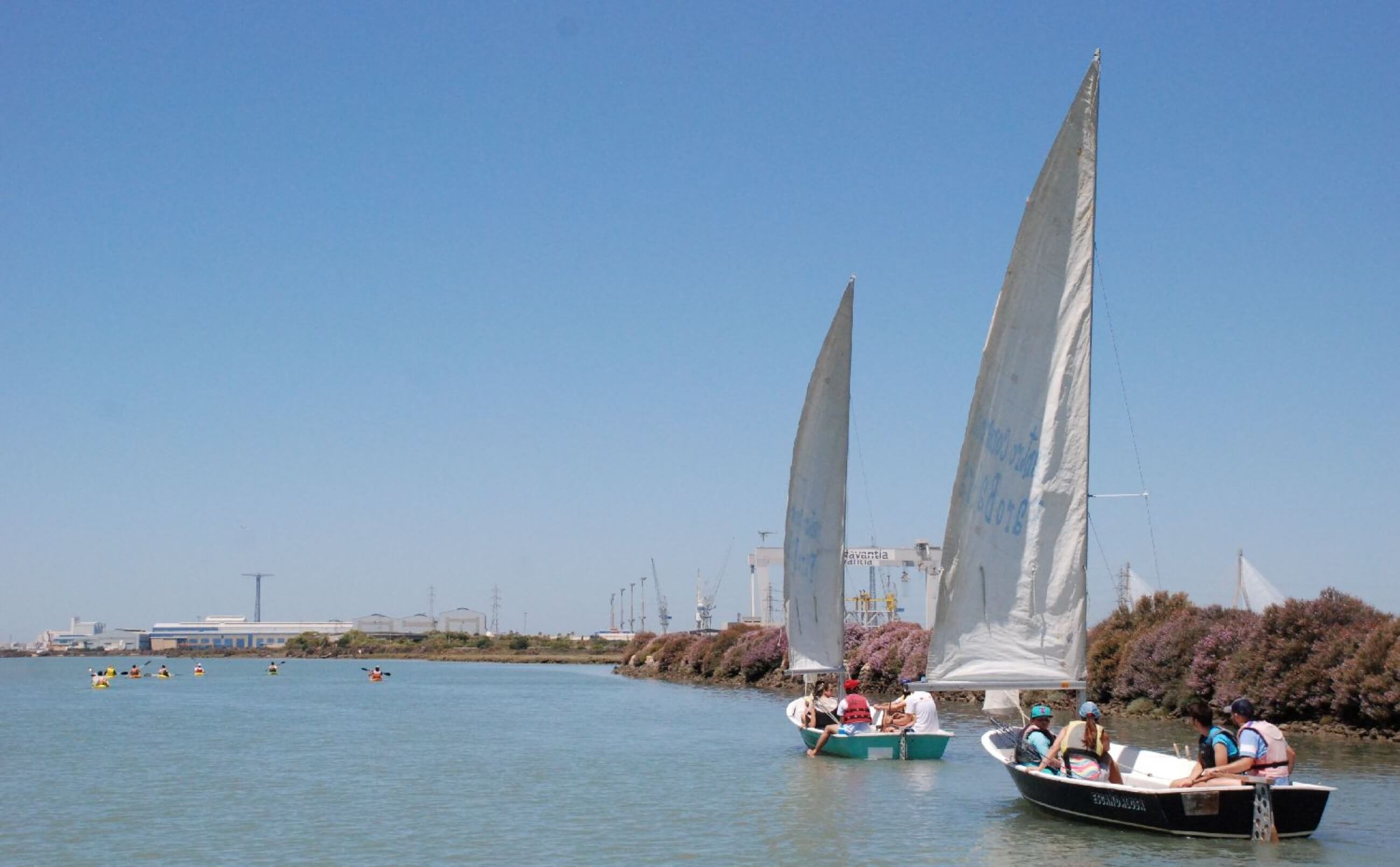 Surrounded by marshlands and pine forests

A Prehistoric settlement (with remains still in El Retamar, El Gallinero and Villanueva), this town was founded in the year 1483 by the Catholic Monarchs, who required a Royal Harbour in the area. Surrounded by marshlands and pine forests, the old part of the town has been declared a Historic Ensemble. It retains its original urban layout, an almost perfect square with perfectly straight streets of typical houses with attractive doorways and beautiful patios. The most significant monuments are the Renaissance and Baroque Iglesia Mayor Prioral de San Sebastián Church, the Convent Church of La Victoria and Jesús, María y José Church, known locally as San José’s Church, from the 18th century, the Callejón del Arco (Archway Alley), the Market place and the Water Tank (all dating from the 18th century).

This industrial town with its university has a busy cultural life with its numerous cultural centres and two theatres, the Teatro Principal and the Teatro de Verano. It is also famous for its excellent cuisine which is based primarily on its estuary fish and seafood.

The calendar of festivals in Puerto Real centres on the Carnival groups and the Holy Week brotherhoods. Besides the carnival, which are of great prestige and are highly popular, there is also the fair.

Apart from its two beaches, Río San Pedro and La Cachucha, this town is blessed with a natural setting of great beauty. Within the borough, there is the Endorheic Basins of Puerto Real Natural Reserve, made up of the lagoons of San Antonio, Taraje and El Comisario, where at particular times of year species such as the purple swamphen, the coot, the heron, the pochard, the teal, the marbled duck, the bittern, some storks and harriers.

In the surrounding area, there is the Las Canteras Pine Forest, the true lungs of the Bay and recreation area for the town. With its extensive network of footpaths, it is excellent for walks. 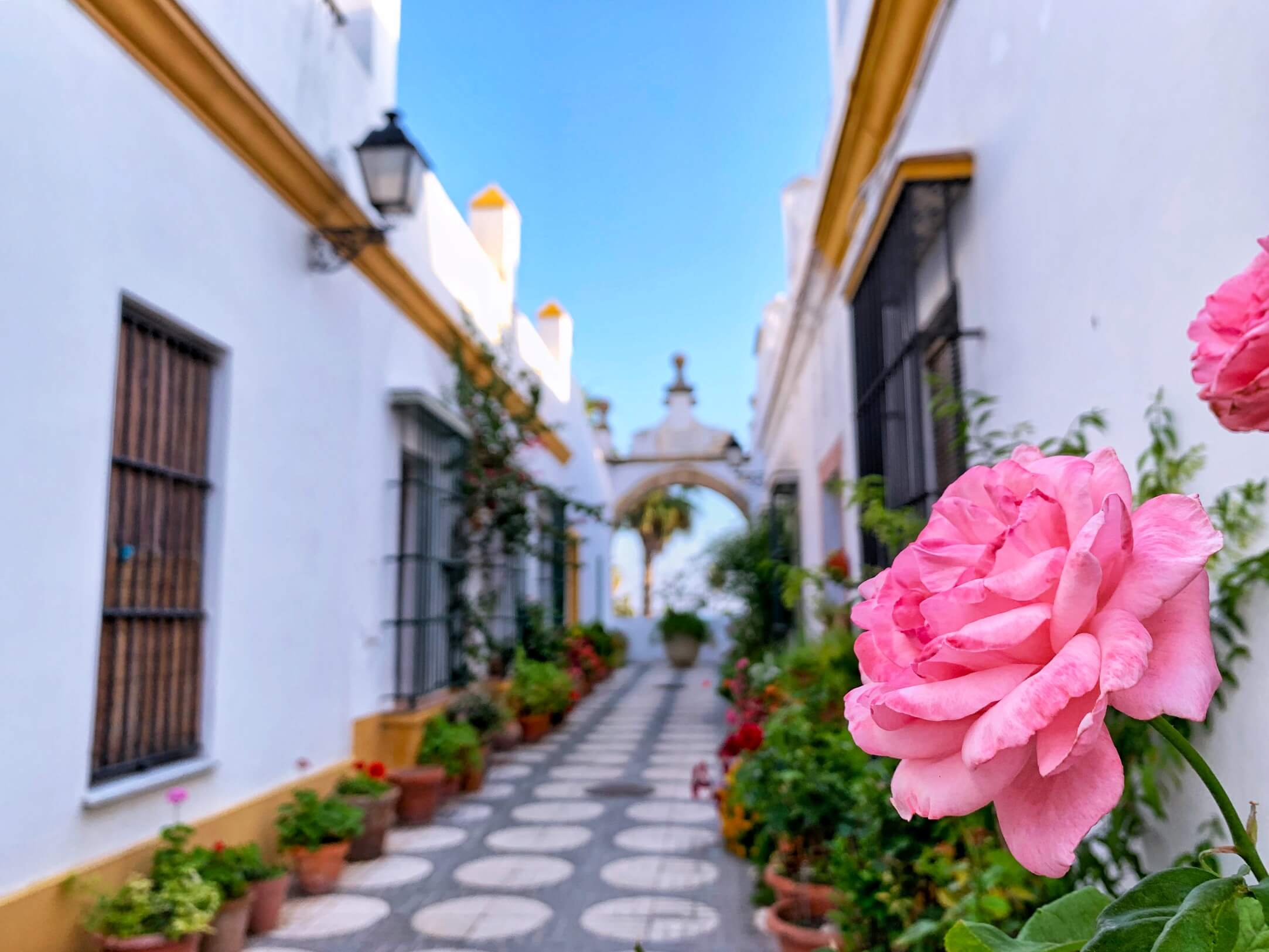 SAN LUIS CASTLE The remains of the San Luis Castle, built in the early 18th century, are to be found in the Caño del Trocadero. It resisted Napoleon’s attack during the Independence War, but it was destroyed years later by the Cien Mil Hijos de San Luis troops, and to commemorate the event the famous square in Paris was named after it.

NAVAL TRADITION The naval industry has been and is still one of the founding pillars on which the local economy is based. The Museo Histórico del Dique, in the shipyards, reviews the history of shipbuilding in Spain and in the docks at Puerto Real. Of particular interest are the Carenas dock, the old chapel and the remains of the old Matagorda castle. 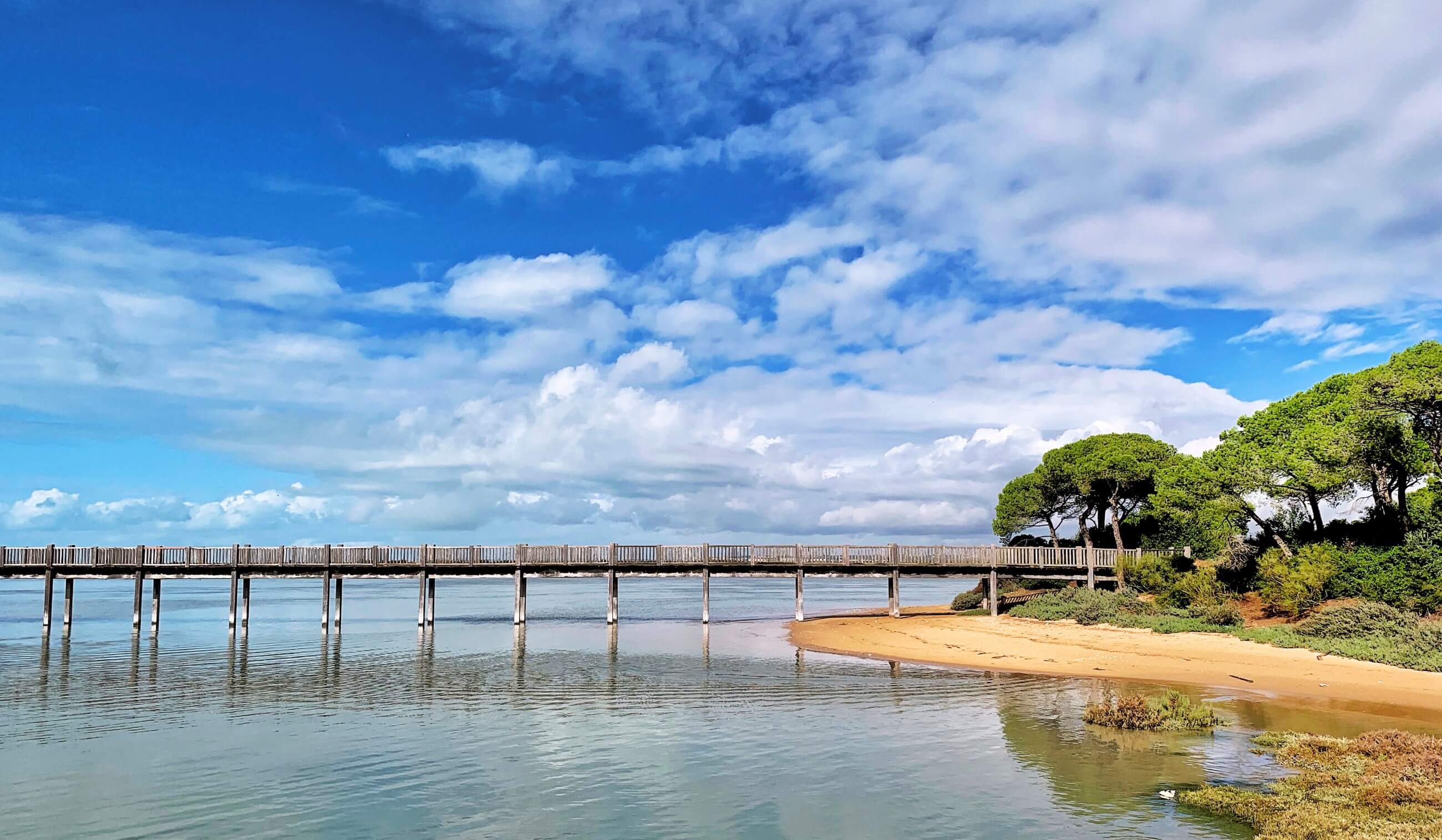 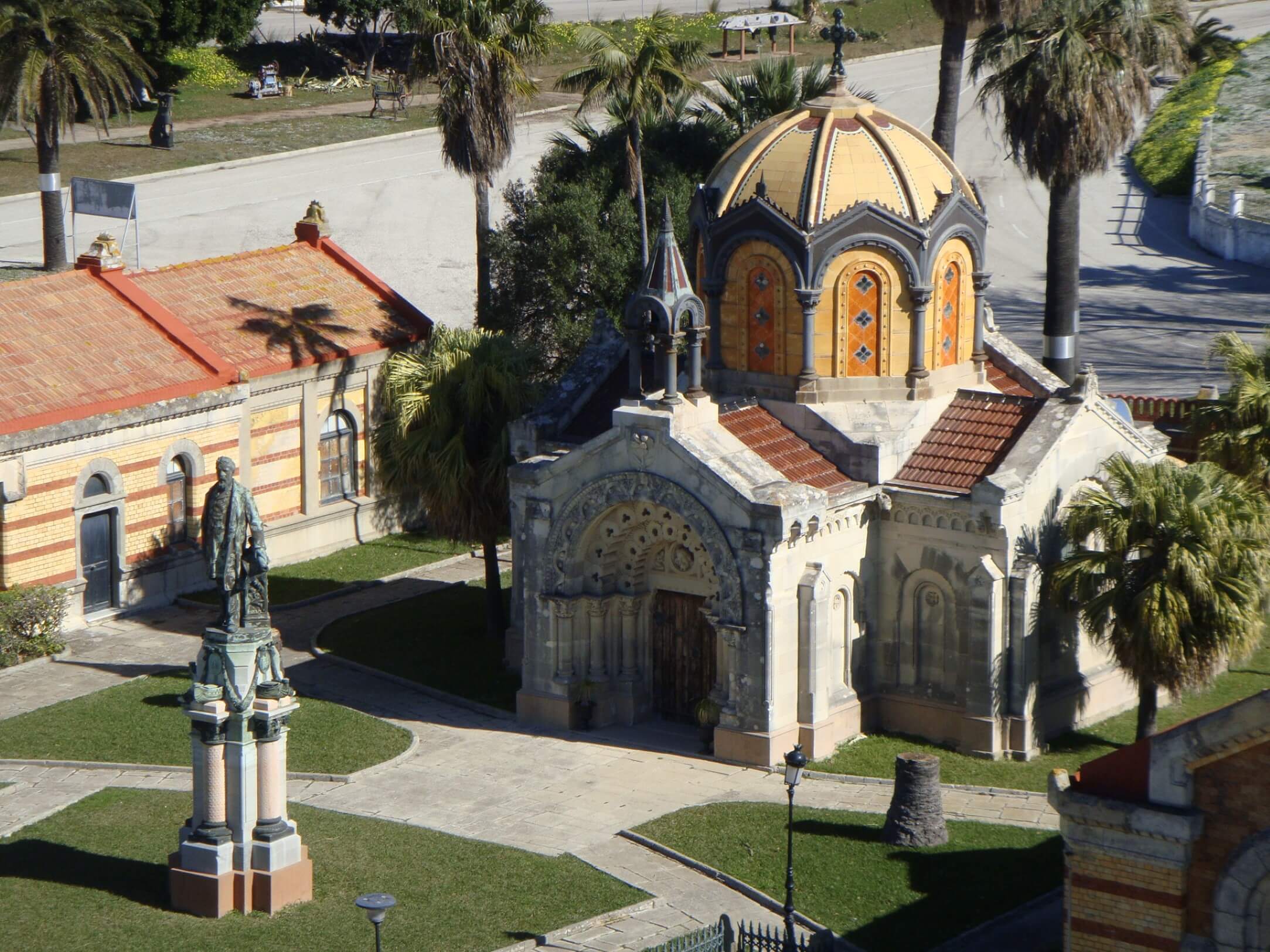 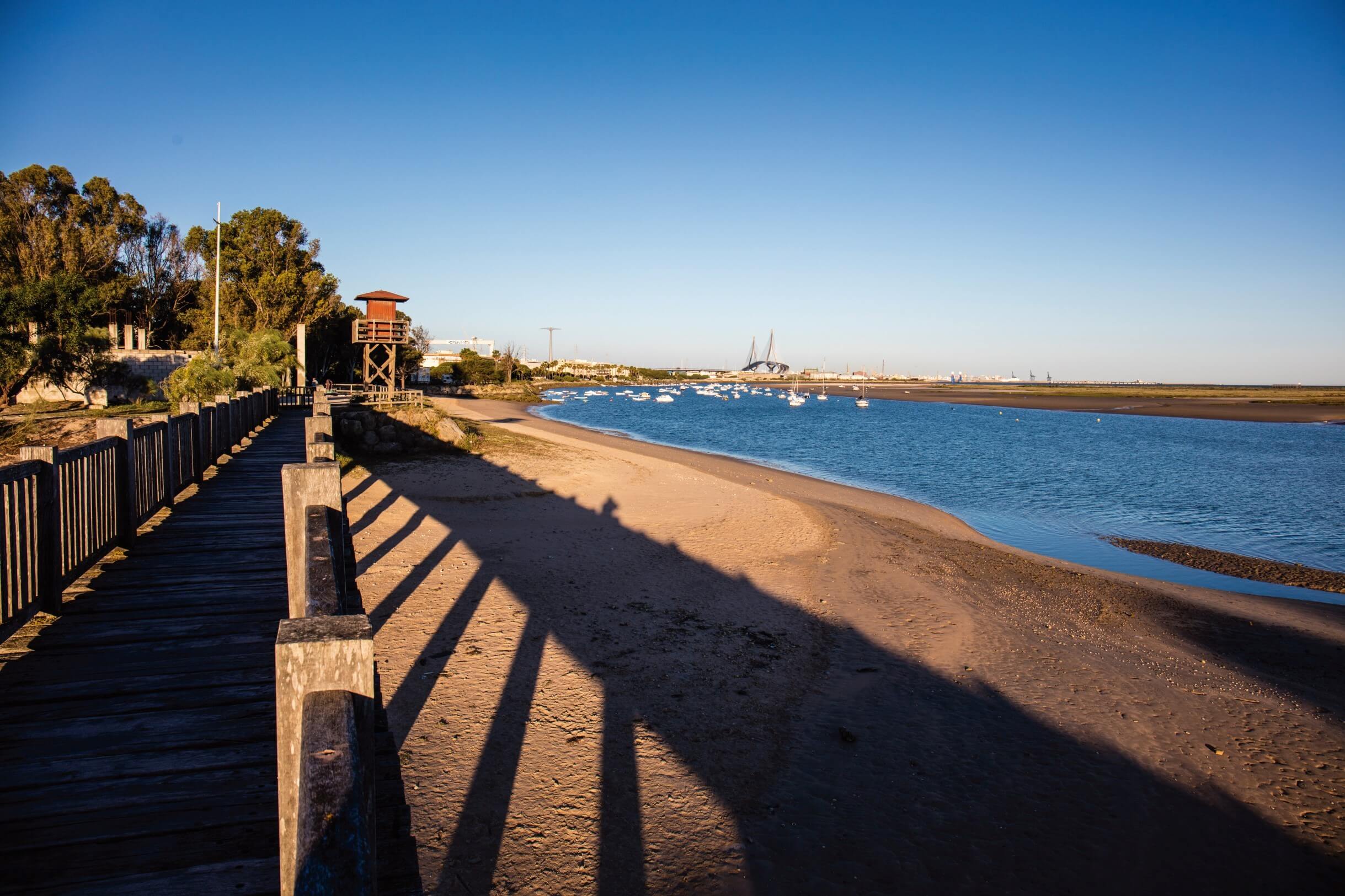