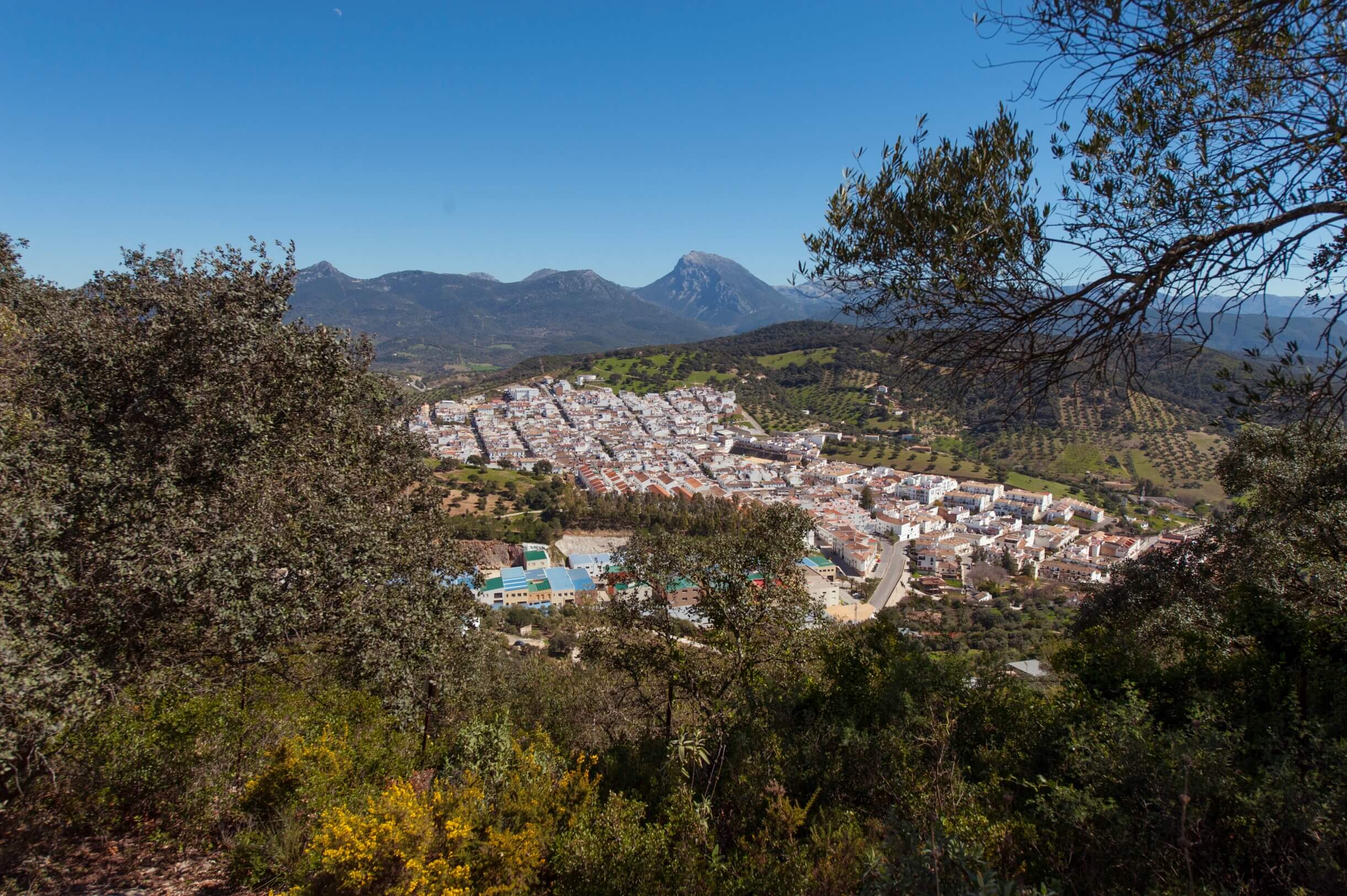 The roots of Prado del Rey can be traced to the Roman city of Iptuci, now a fascinating archaeological site, declared a Site of Cultural Interest. It confirms the presence of human settlements in this area from  eolithic times until the 15th Century. It enjoyed its period of greatest splendour during Roman times, especially during the 1st and 2nd centuries A.D., although the Phoenicians had already exploited the salt flats in the surrounding area, near Cabeza de Hortales.

Its most noteworthy monuments are the Nuestra Señora del Carmen Parish Church and the old Farm Cooperative building, whose structure is still intact. Traditional local dishes include chickpea and pepper ratatouille and delicious French toast with honey, not forgetting, of course, the famous “Mosto de Pajarete” white wine and its famous “Feria de la miel”. 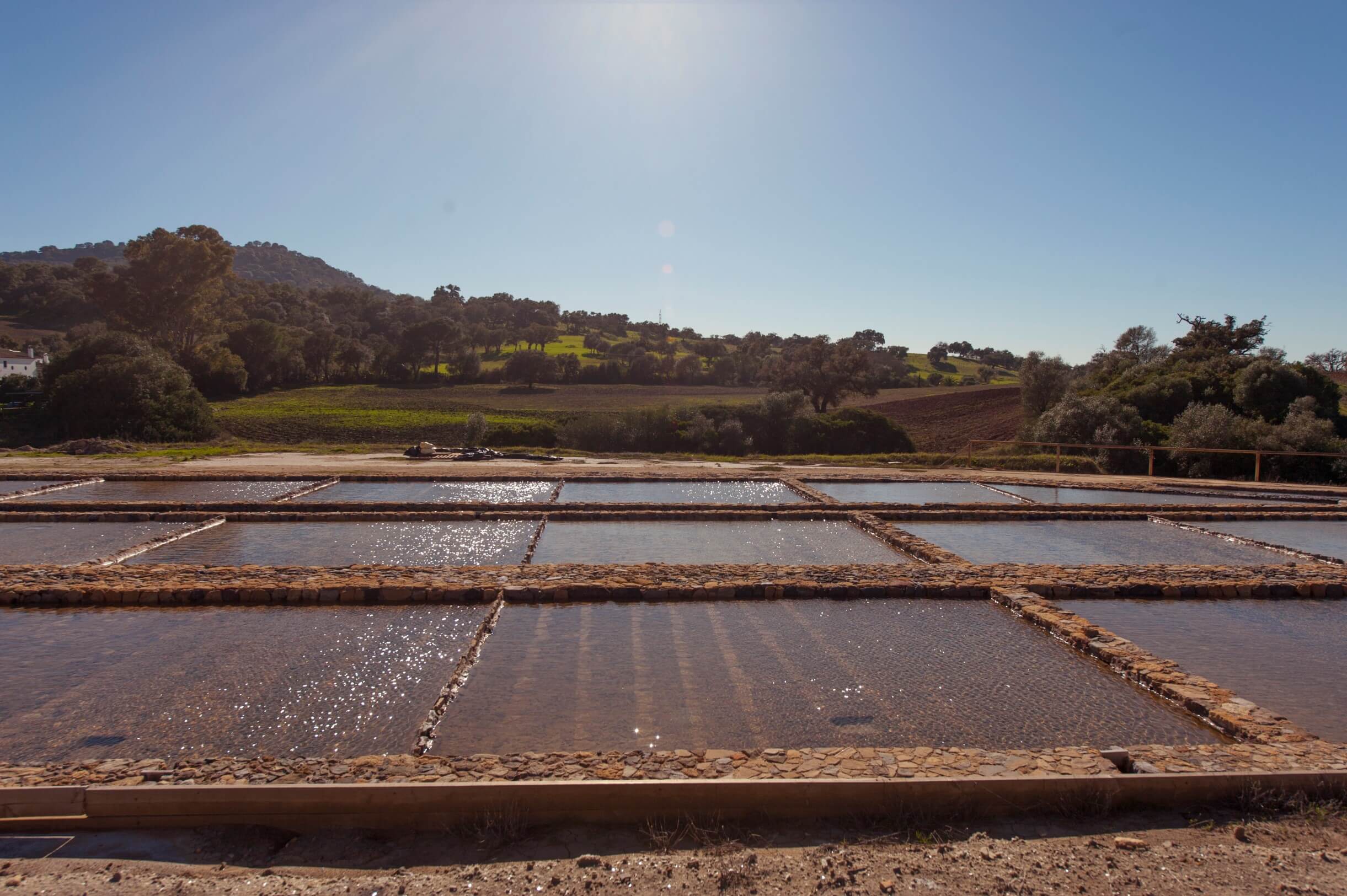 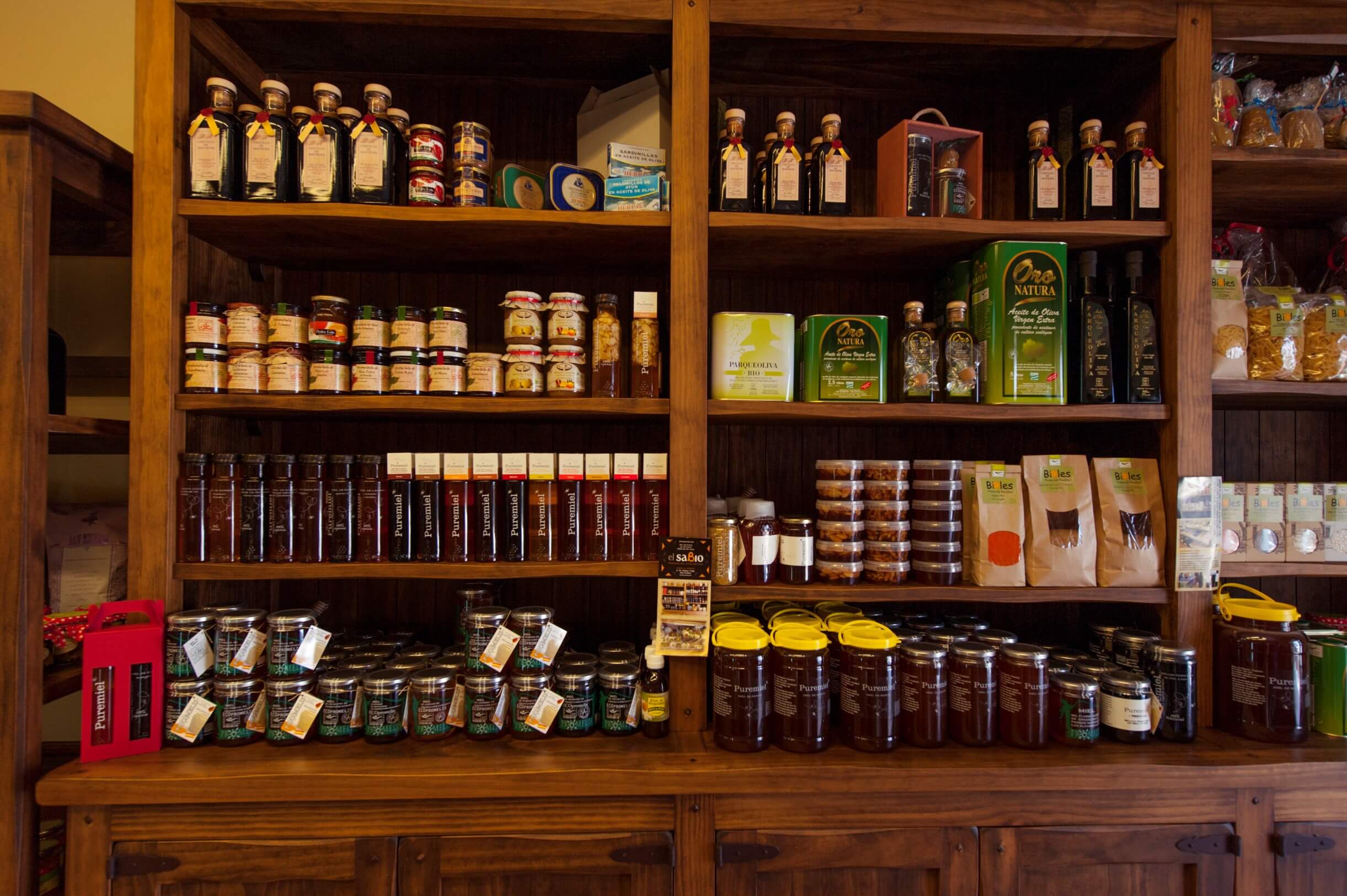