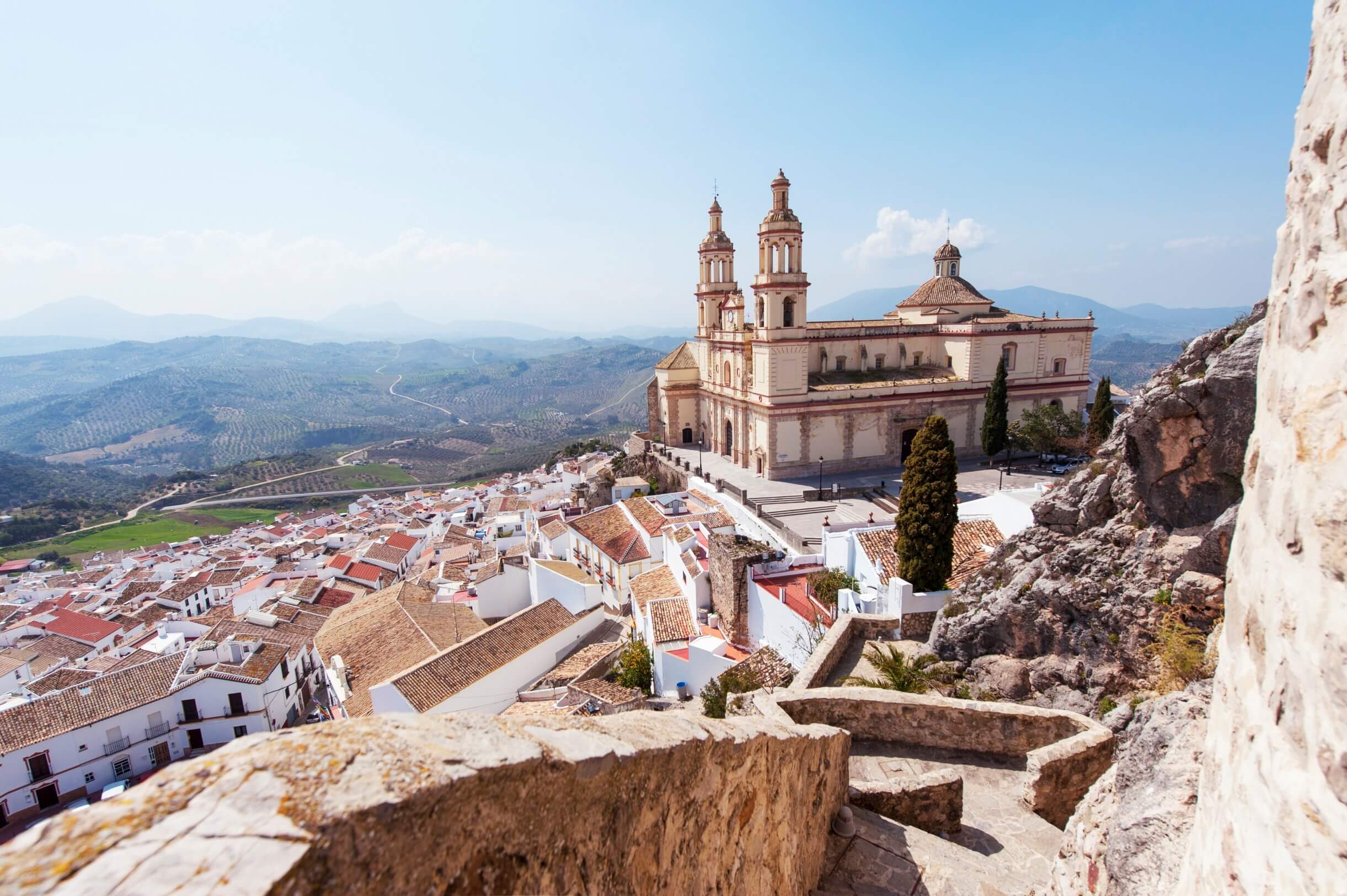 Known in Roman times as “Hippa” or “Hippo Nova”, this town of Moorish origin is situated at the foot of a crag crowned by an impressive castle. Declared a Historical Site, the village centre is an exquisite mixture of Al-Andalus heritage, popular architecture and beautiful monuments with manor houses with palatial exteriors.

The Villa District stands on what was the original centre of the ancient town. In the midst of its maze of streets with their stretches of town walls, you can find the Archpriestal Church of Nuestra Señora de la Encarnación and the castle, a 12th-century Muslim fortress which still boasts walls, towers and the keep. On the outskirts of the town, visitors can find the Nuestra Señora de los Remedios Shrine and the Caños Santos Convent.

Visitors to the “Olvera, La Frontera y los Castillos” Museum, located in the magnificent Casa de la Cilla building, can learn about the important role played by the mountain region of Cadiz as the frontier of the Nazarí Kingdom. 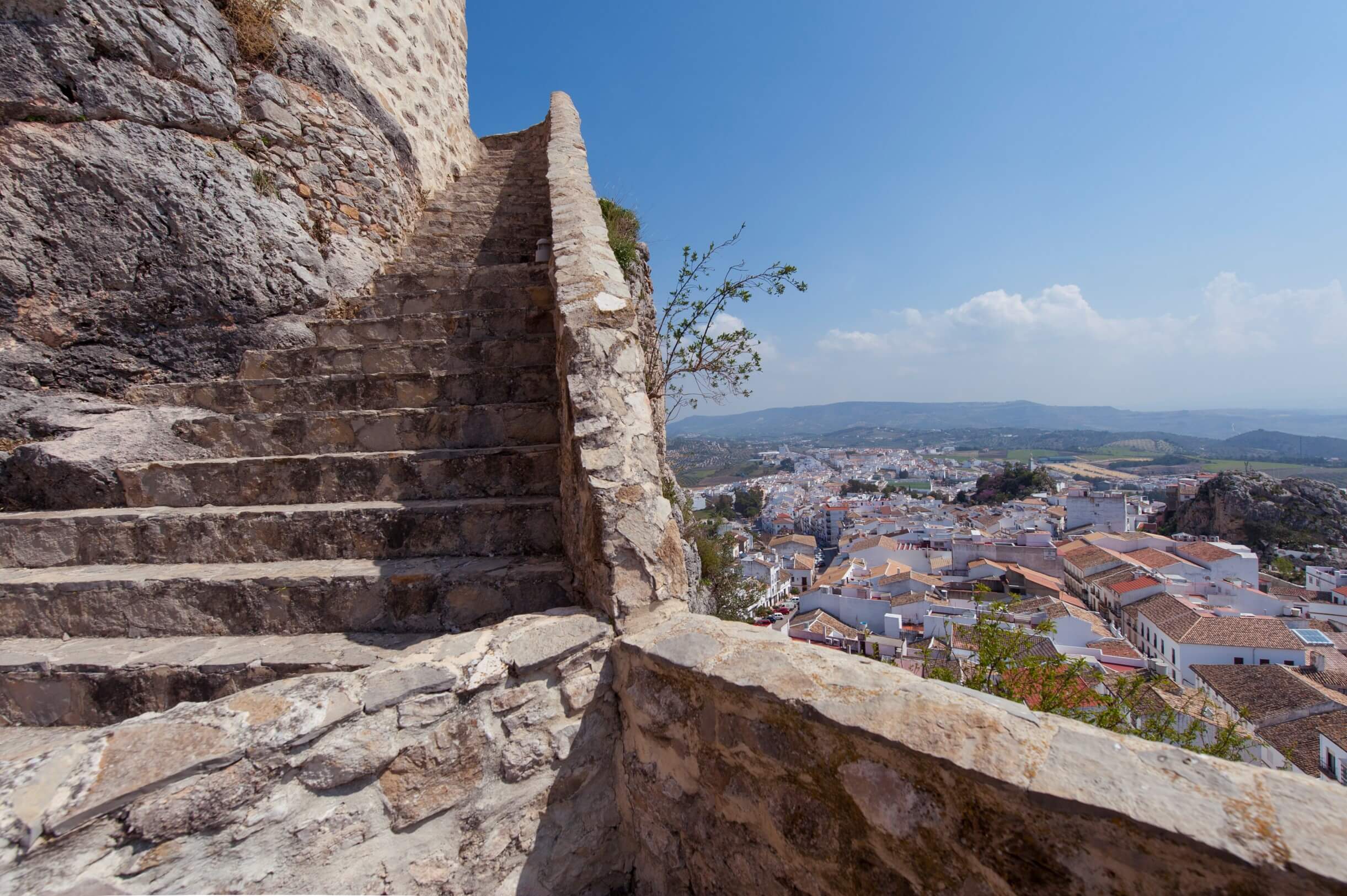 This Nature Reserve has one of the largest colonies of lion vultures in Europe. Visitors can also enjoy nature in the Sierra de Líjar Mountains or take the Vía Verde de la Sierra route. 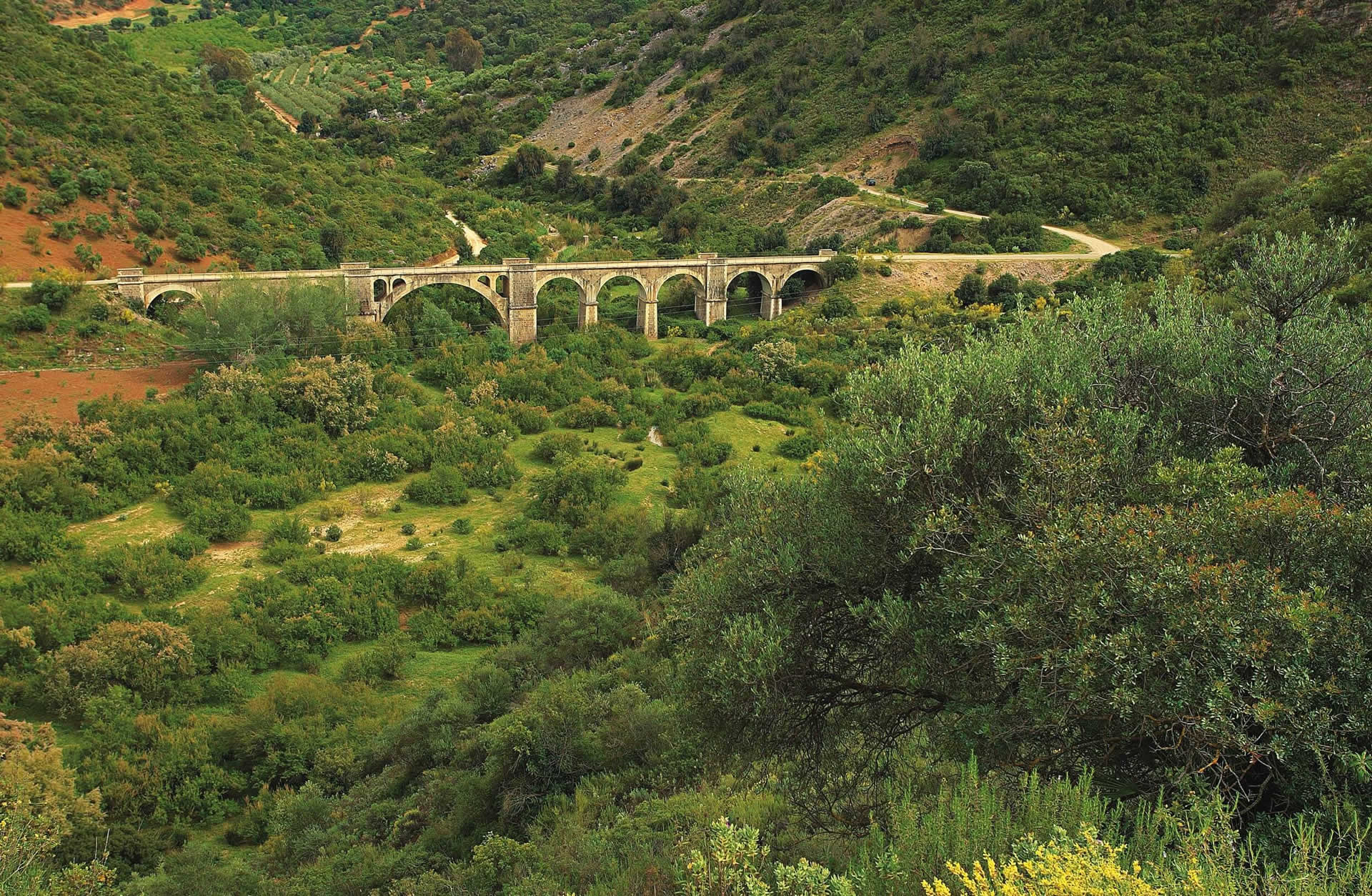 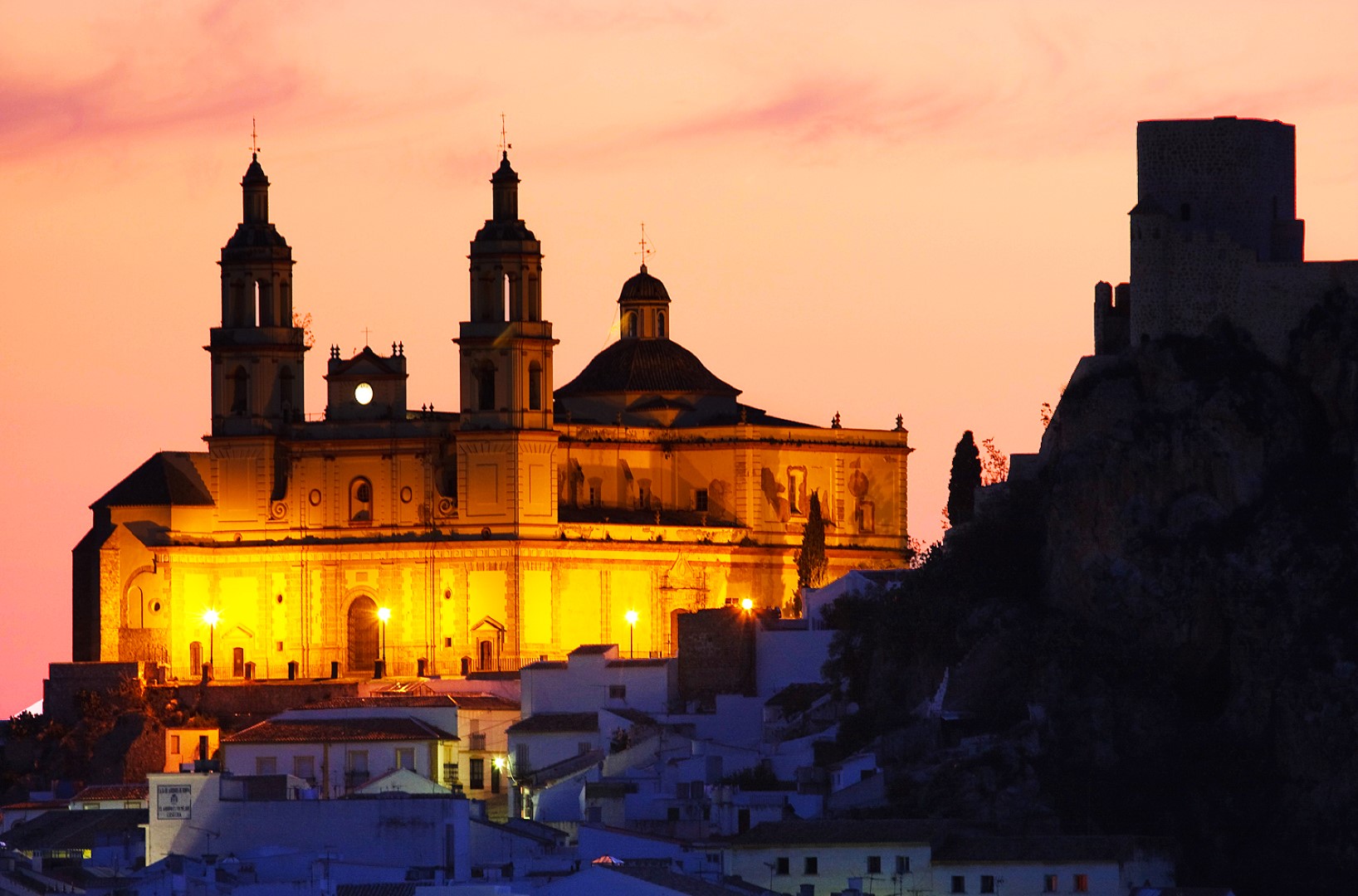