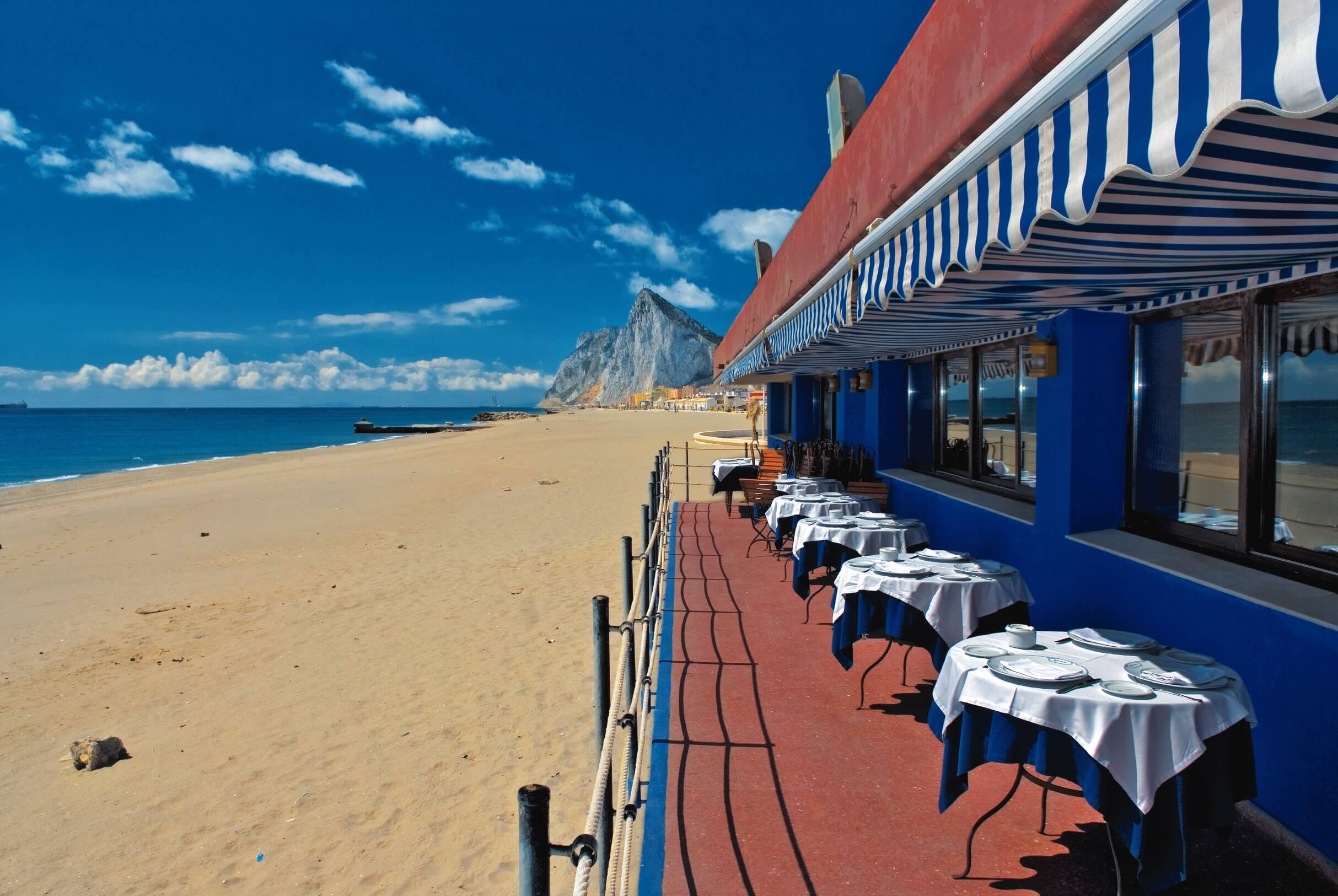 On the frontier with Gibraltar, the origin of this town was the Línea de Contravalación (The Countermobility Line), which Felipe V had constructed during the Gibraltar sieges in the 18th century, blocking anyone from crossing the isthmus which connected the mainland to the Rock. Once the War of Independence had ended (1810), the civilians who arrived, attracted by the magnet of the jobs available in Gibraltar built shacks and huts in the shadow of the ruins of the border line. This was the seed that grew into the first urban settlement at La Línea which would then take the name of Concepción as a tribute to the patron saint of the Infantry (closely linked to the history of the area).

The urban design has a colonial air, and retains a beacon tower (16th-17th century) and remains of Santa Bárbara and San Felipe Forts (18th century), besides the Inmaculada’s church. Amongst the enormous offer in Museums, there is everything from the Cruz Herrera museum to the Isthmus museum, with archaeological treasures, and the Pepe Cabrera Municipal Bull-Fighting Museum, one of the most important of its type in Spain.

One of the main tourist attractions is the beaches with their pale, clear sands: La Alcaidesa, El Burgo, La Hacienda, La Atunara and in particular, the Poniente Beach. They are perfect for any kind of water sport, for instance sailing, water-skiing, windsurfing or fishing. Los Alcornocales Natural Park is very close to the town. 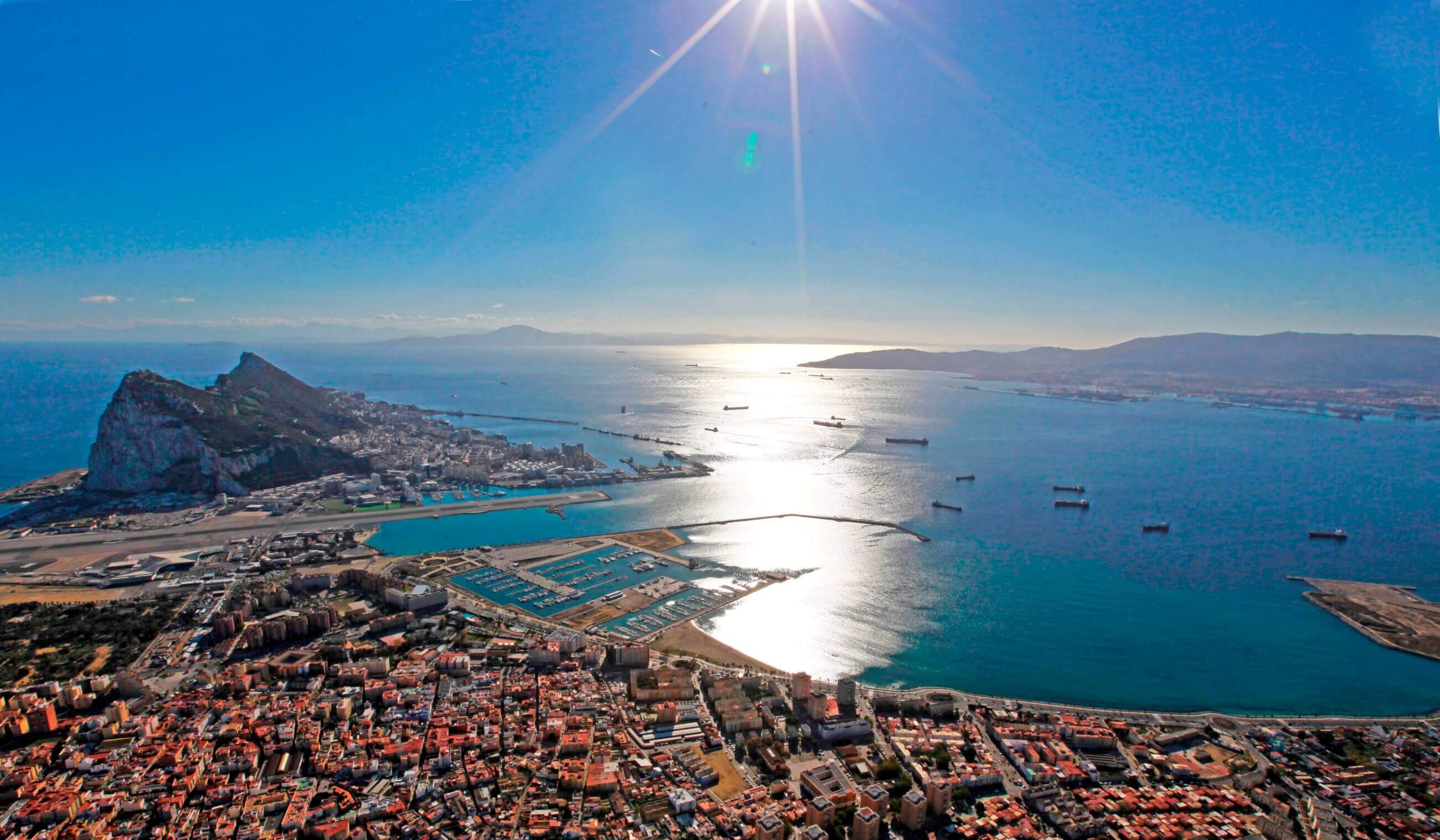 The name Gibraltar originates from Jabal At-Tariq, Arabic for ‘Rock of Tariq’. This impressive limestone rock of great natural value is home to a wealth of important flora and fauna. To the delight of visitors, among its regular inhabitants is a colony of friendly tailless monkeys. The Gibraltar community and its airport stretch from the foot of the Rock, built on land reclaimed from the sea. Gibraltarians are affectionately known as "los llanitos", as they are a mixture of ethnicities and cultures. 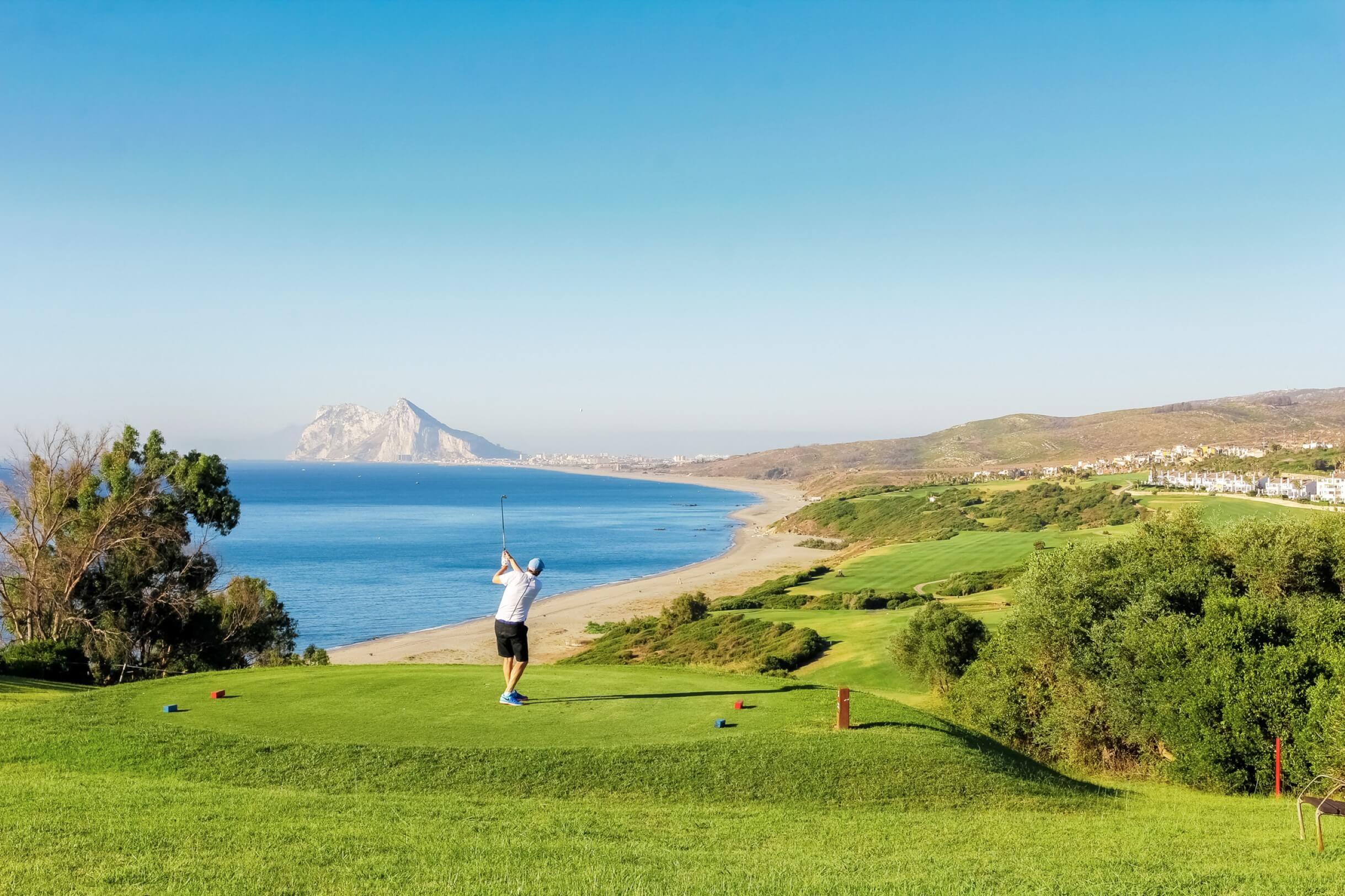 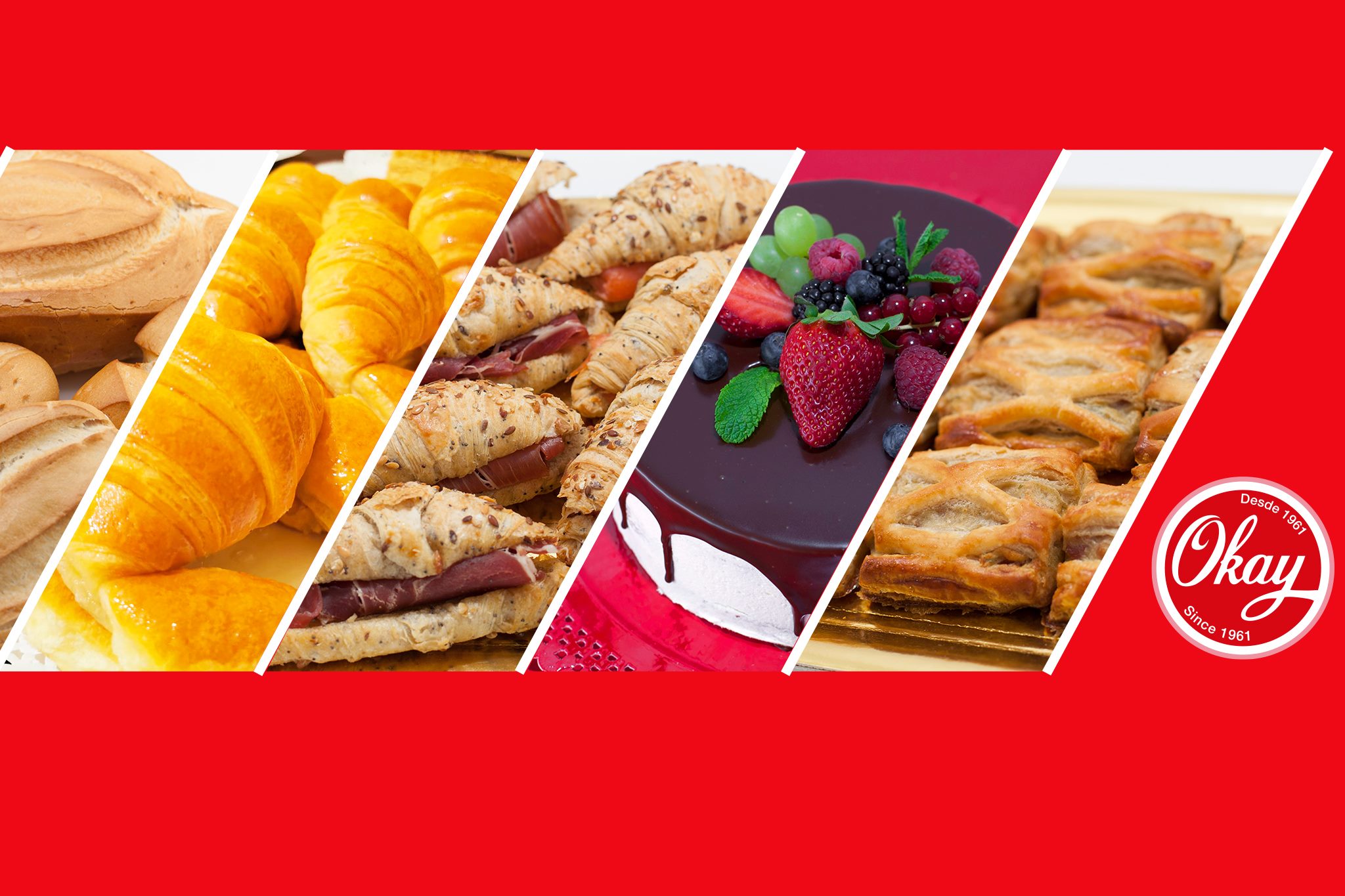 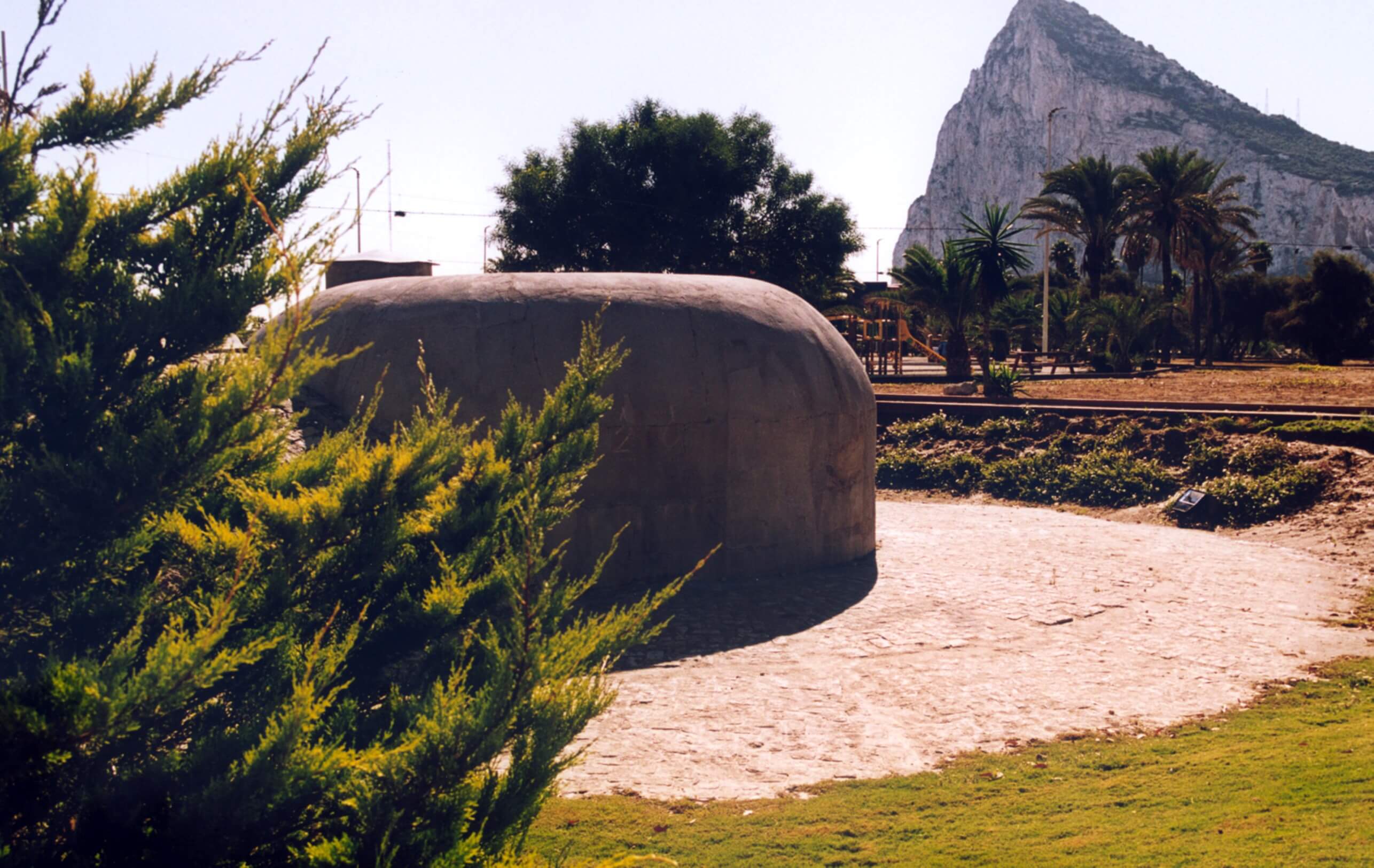