Gateway to the Pueblos Blancos Route, Arcos is considered one of the most beautiful towns in Spain. There are traces of the first prehistoric settlers and of the Romans at the Sierra de Aznar Archaeological Site. But the people the town owes its relief and current layout to are the Muslims.

Walking along the incredibly narrow, steep streets and under ancient archways, the visitor enters the old quarter, declared a Historical Site. Monumental treasures in this part of the town include the Los Duques Castle (15th Century), the Matrera Gateway (11th-14th Centuries) and the remains of the walled town, with its palaces and manor houses, the Santa María basilica, the San Pedro Church, as well as numerous churches, chapels and convents. 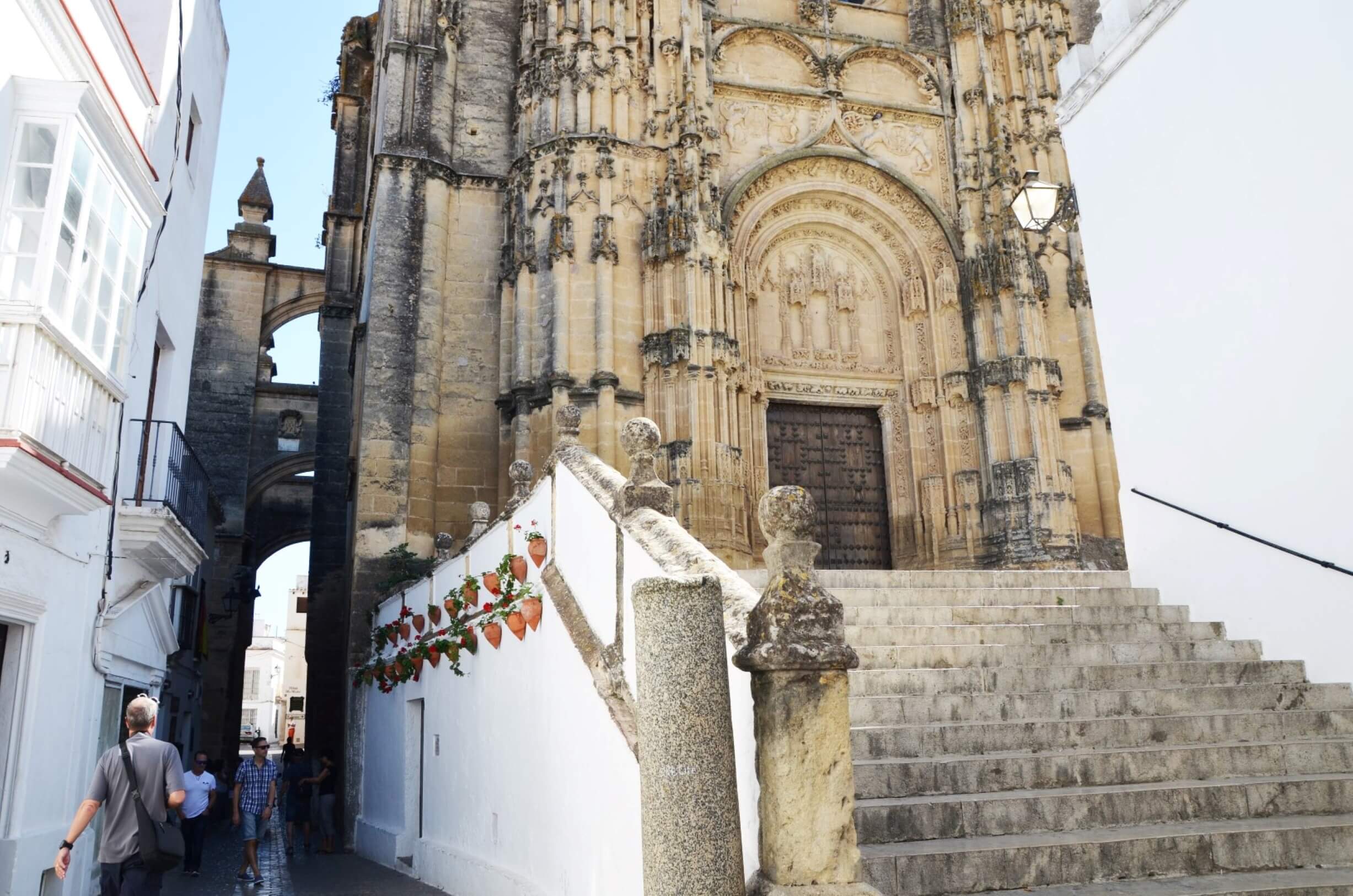 All these places of worship house valuable images which are paraded through the streets of the town. A must see is the La molinera and Corregidor Interpretation Centre, which presents the ethnological history related to this town. Not to be forgotten is the Tédula district which hosts an exceptional celebration in honour of its Saint, Señora de la Salud (Lady of Health).

ARCOS LAKE Only a few Bornos kilometres from the town, there is a lake which offers visitors the chance to try their hand at various water sports. The tail of this reservoir has been declared a Beauty Spot. 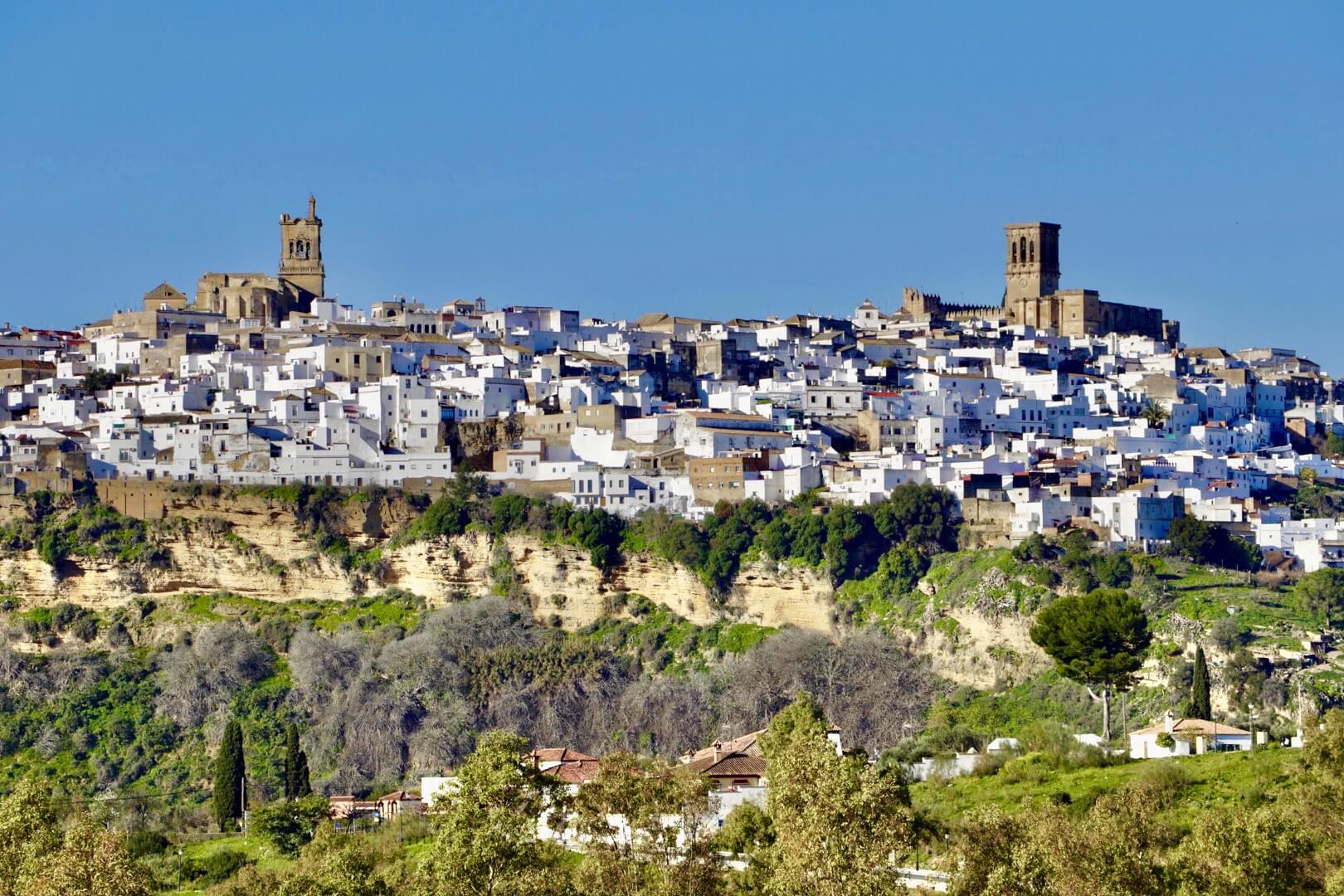 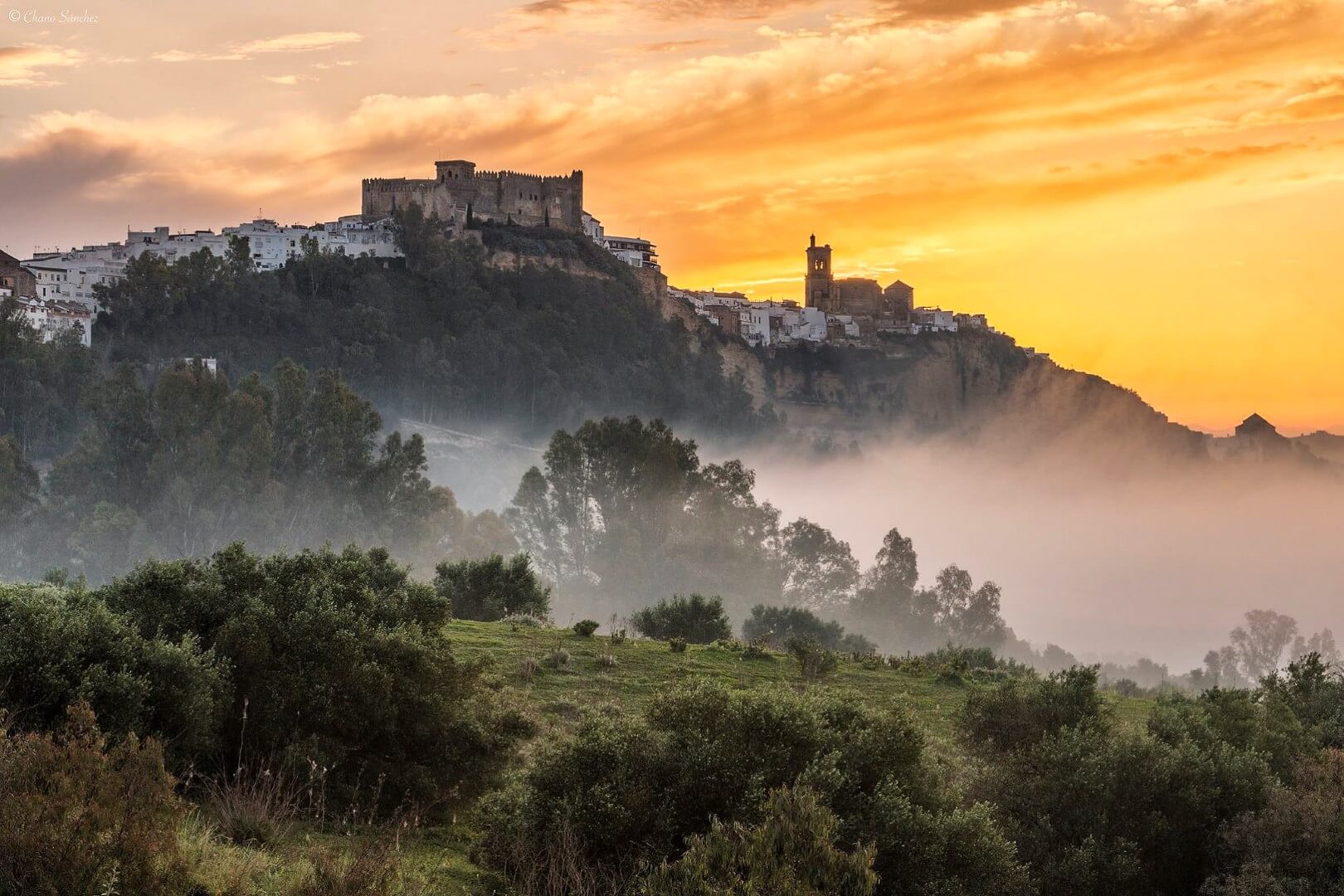 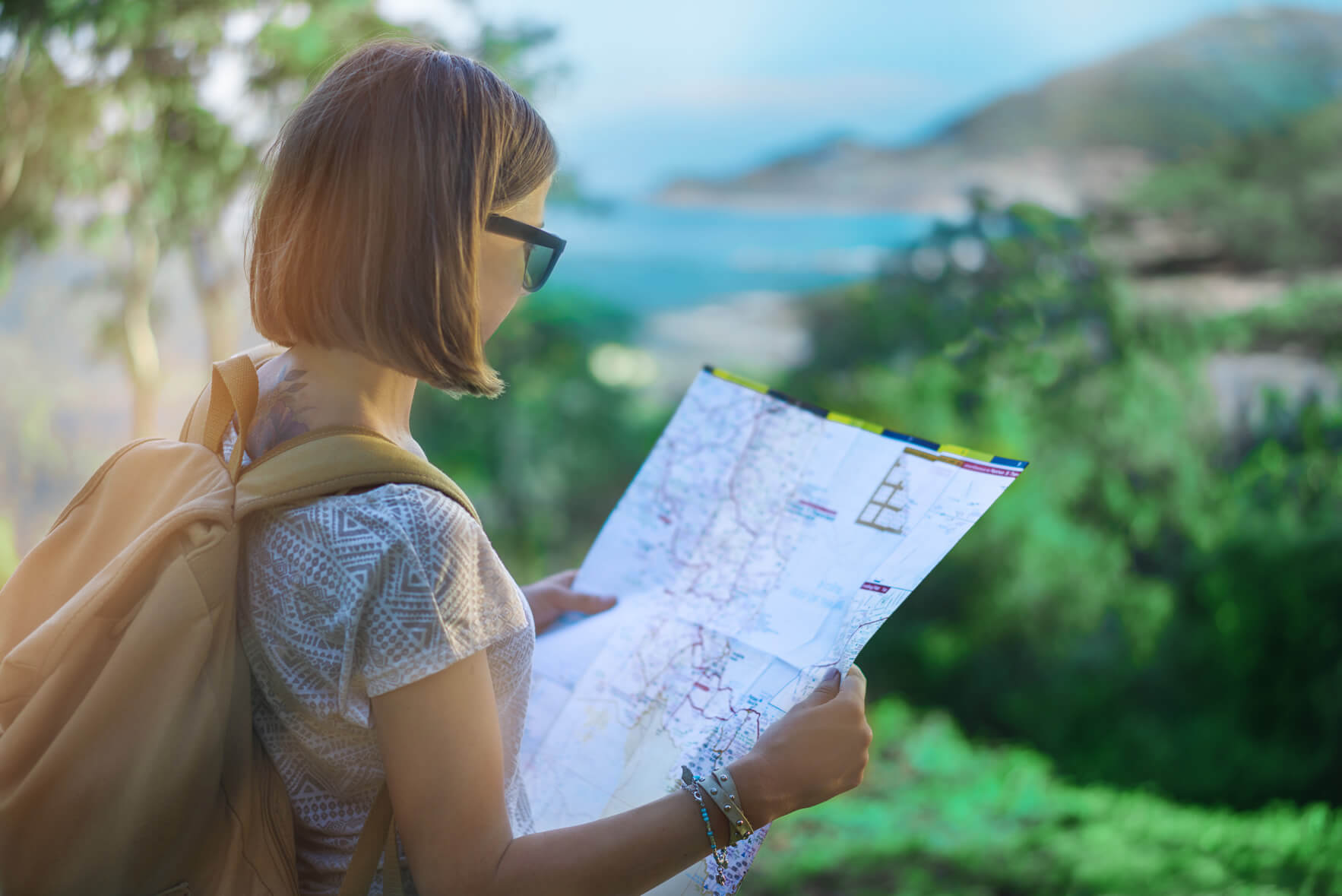 Riding a Harley across the Sierra